5 Best Ways To Attract A Girl 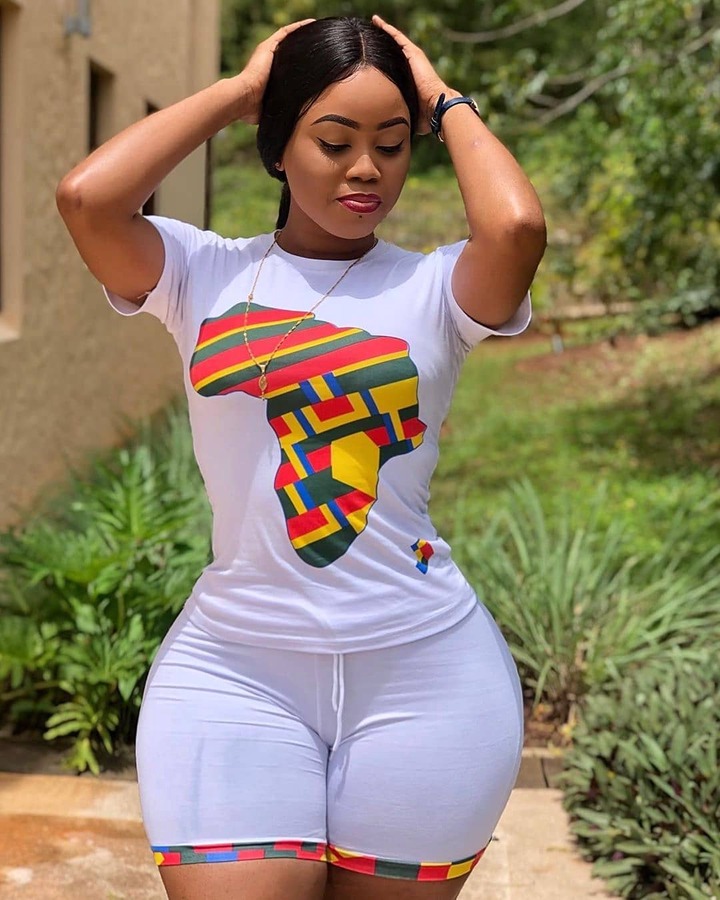 1. To attract a girl, don’t look for her validation:

The first thing you need to understand is that you should never look for the validation of the girl you want to hook up with.

Do not beg for her affection.

Do not ostensibly try to please her.

Because if you do this, you’re going to communicate in a more or less obvious way that you need her affection.

You’re going to communicate her in a more or less obvious way that you need her.

And you know what?

This kind of attitude makes women run away.

Women are looking for a man who is able to give.

Not for a man who can only take.

Women are look for providers, not for takers.

Women are looking for a stable, secure and emotionally healthy man.

Not for a doormat.

To attract a girl in a solid way, don’t put her on a pedestal.

Consider yourself as having a value greater than (or equal) to hers.

Otherwise the game is already lost.

When approaching a woman you want to seduce, smile.

By smiling, you communicate right away positive emotions.

You set the tone for the rest of the interaction.

On the other hand, if you approach a girl by pouting or by looking depressed, you’re going to communicate negative emotions.

Have in mind that when you approach a girl you don’t know, she doesn’t know why you’ve approached her.

Ideally, she should be able to understand from the first second why you’re here. At the sight of your facial expression, and then by hearing the tone of your voice (I’ll get back to this).

So when you strike up a conversation with a girl you want to attract, smile.

Obviously I’m not telling you to smile during the whole conversation (you would look like a complete idiot):

I’m telling you to smile during the first seconds of your approach, so that you can insufflate positive energy in the interaction.

Then you can stop smiling and adopt a more neutral facial expression.

And you’ll smile again only if it’s justified.

3. Look right into her eyes when you talk to her:

To effectively communicate your thoughts and emotions, look at the girl right into the eyes when talking to her.

Or should I say, right into the eye (you’ll agree with me that it’s difficult to stare at both eyes at the same time).

Choose one eye (her right eye or her left eye), then stare at it when talking to her.

By looking at the girl right into the eye when you talk to her, you radiate self-confidence and solidity.

And you can effectively connect with her.

On the other hand, if you say something by looking away, what you say is going to sound fake :

You’re going to look like a guy who doesn’t believe in what he says.

You’re going tolook like a guy who is not honest.

You’re going to look like a guy who is not at ease or who is insecure.

The girl is going to feel that something is wrong.

So when you say something to the girl you want to attract (especially if it’s something important, like your opening line), look at her right in the eyes.

4. Make her understand (quickly) that there’s something going on between you:

Like a lot of guys, you’ve probably already tried to hit on a girl who was seeing you as no more than a friend.

It happened to me a lot back then…

But I have some good news for you:

This is a situation you can easily avoid if you make sure to make the girl understand quickly that something is going on between you and her.

It can be done as soon as you approach her (if you use a direct approach where you compliment her).

It can also be done during the conversation, by declaring to her that you find her attractive (compliments are very effective for this, as well as stare and physical contact).

Be at ease with your desire.

Cause from that moment, the girl will know that she can’t consider you as a mere friend.

She’ll see you as a potentiel lover.

Make sure to make her understand that you find her attractive, but at the same time that you don’t need her.

Like James Bond who can be quite undertaking with women, but whose attitude clearly communicates that he doesn’t need them.

To make a hot girl attracted to you, be in control.

Your ability to lead is very attractive for a woman.

And if you’re dating a shy girl, this character trait will be of use.

Women love when they can just give in to a man who fully controls the situation.

It is your job to direct the movement.

It is your job to take the interaction to the next level:

To ask her out, and decide when and where you’re going to meet

It is your job to lead.