Throwback: When a woman married two men at the same time.

By the_Kelvin_guy (self meida writer) | 1 months

Mostly, we do hear incidences of polygamy all around us but my question is, just like men do marry many women at a particular time, can women also replicate that? Can we employ the idea of women empowerment here?

This question started my quest into finding out whether some people around this world are practicing polyandry just as polygamy has been normalized.

I went far and near, I was tossed left and right repeatedly like a simple pendulum in motion, I looked beyond and farther and luckily, I came across an incident where polyandry had been activated.

On the 20th of September 2020, a beautiful woman known as Brisbane Bee on Twitter posted four different pictures with one caption and the caption answers the question which I have sought to find its solution for so long.

Below are the pictures and the caption that came with them 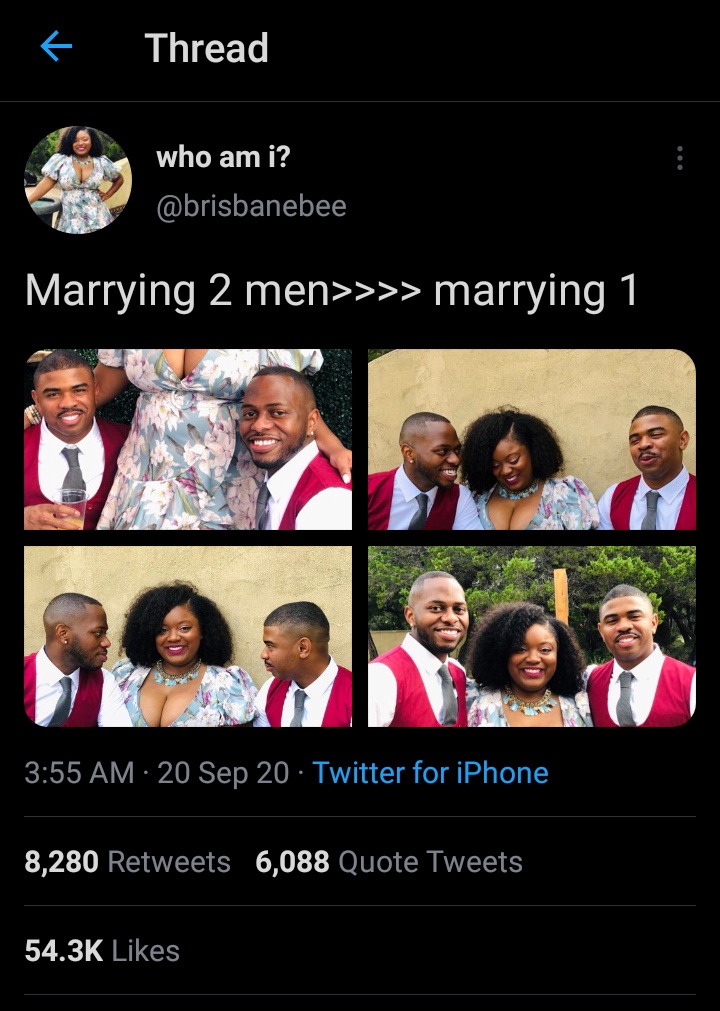 So this woman posted that marrying two men is far greater than going in for just a single man and it sparked a whole lot of controversy. Looking at the engagements she got on that particular tweet, there is no doubt many people have their diverse opinions about this type of marriage. 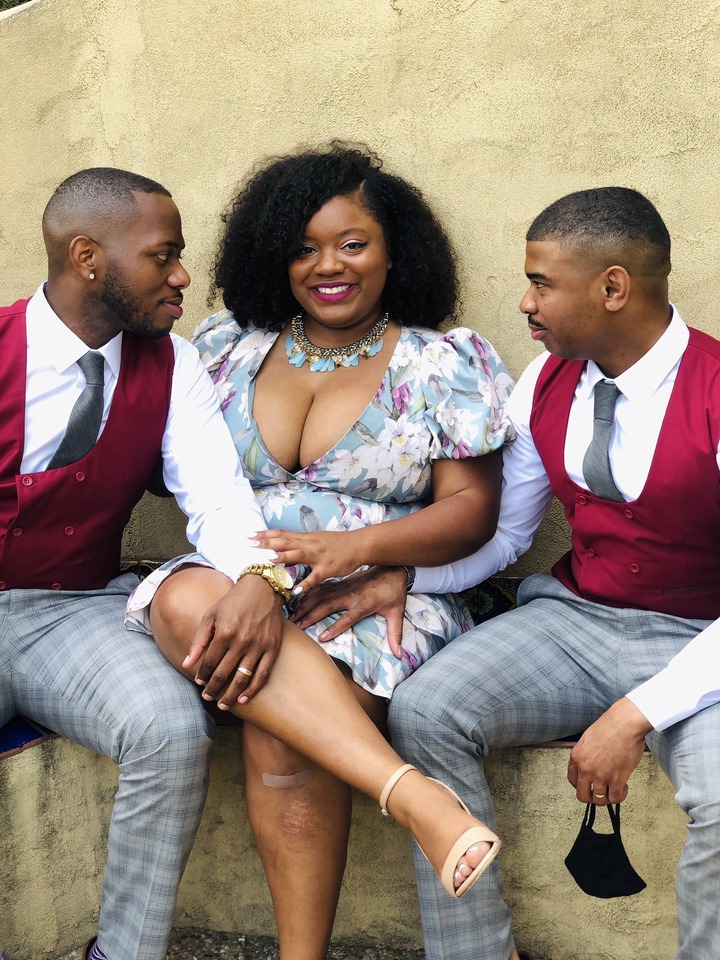 Many people couldn't just accept the fact that a woman can marry two men at the same time but they are cool with men marrying two or more women at the same time. Looking at the comments, I found out that some people think if we are to condemn one of them, the other must also face the same fate of the condemned one. 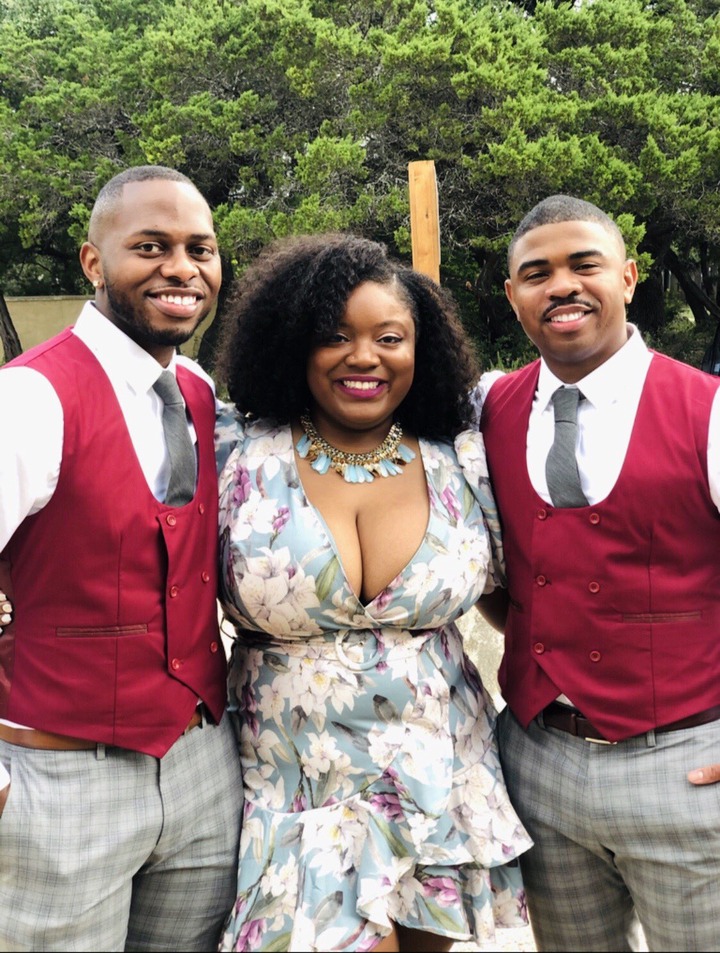 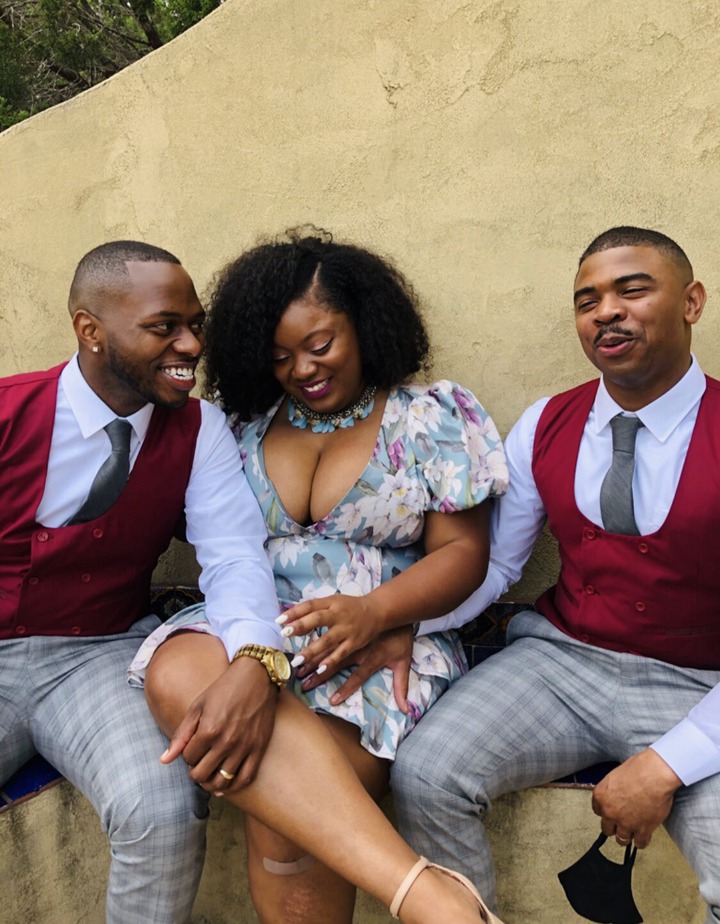 The religious guys on the app also couldn't understand why people were saying it was cool for women to marry any number of men they want. They claim the Bible or Quran never recorded incidences of women marrying many man but men could marry as many women as they wanted. 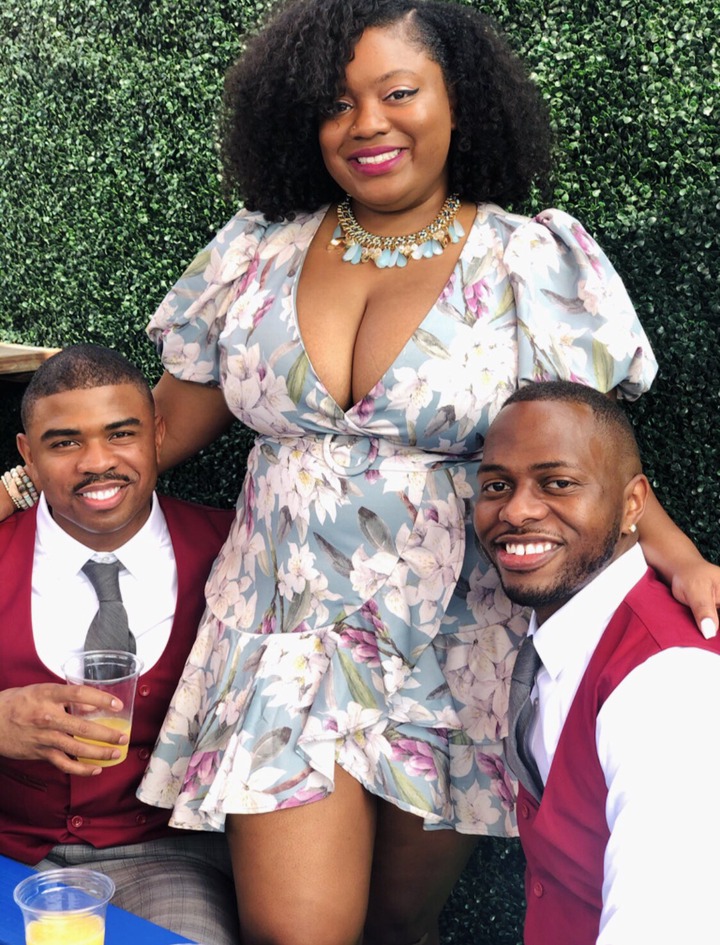 Well, this woman has already tired the knot with two different handsome guys. It is her life and she decides what to do with it. She even replied the people who didn't agree with her idea that she was even looking forward to marrying more men.

Do you find anything wrong with women marrying many partners just like men are allowed to do? You can let me know what you think about this in the comment section.