A beautiful young lady who stays in Tema has shared her experience of what she did when she got brokenhearted by her boyfriend. Her name is Constance Akua Ataa who is a twin. She mentioned that she is from Gomoa Brofo but due to hardship, she left home at the age of 12 to Kumasi to work. 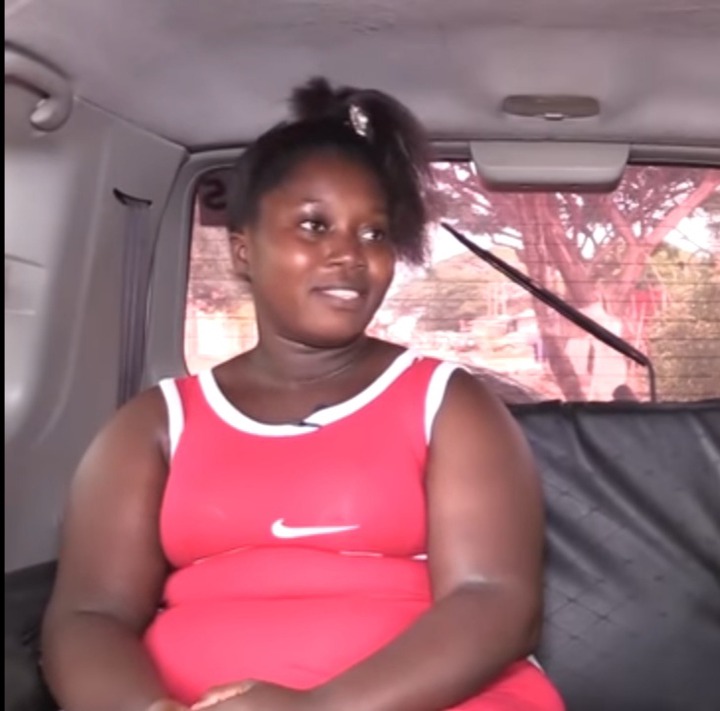 She later left to Tema in search of greener pastures. In Tema, she was staying with a woman who sold Boflot but the woman went out of business and she had to leave. That was how she ended up with 35 years old man whiles she was 18. She said the man was very caring and supported her business, which was selling clothing.

The man told her that he was once with a woman, but the woman left him when he decided to marry her. Constance said the man told her he had never wanted to marry until he met her, so he will use the items he was going to use to marry the other woman, to marry her. They went to meet the woman's family in their village and decided to come back for marriage, although her mother was not in agreement because of the age difference. 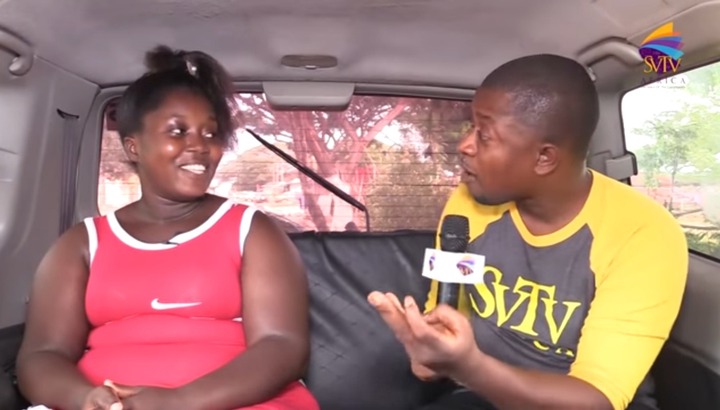 Later the man told her he could not continue the relationship with her, nor marry her because another woman was pregnant for him for 6 months. Constance said she later found out that she had been seeing that woman all the time they were living together. She said she was so sad and disturbed.

She called family members to plead on her behalf because he seriously loved the man, but to no avail. She said one day she asked a friend to buy her DDT to kill mice in her room. But she mixed it with cement and drank. She said that nevertheless, nothing happened to her. She waited for death to come but it never happened. Her 2 years stay with the man hoping to get married to him did not happen.