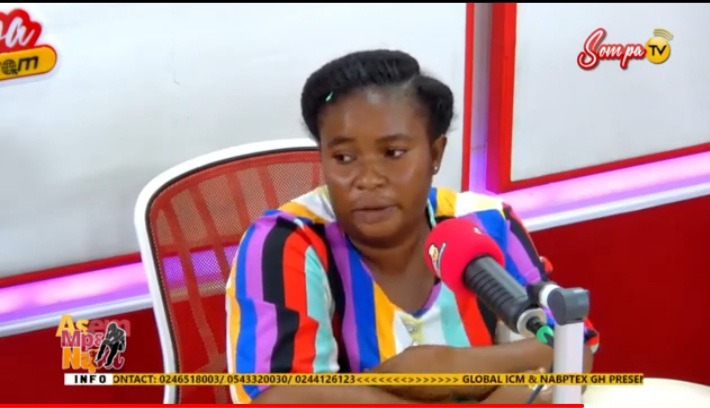 A woman from Enchi Dadeaso got into relationship with her husband when she was 16 years old, she conceived a few months after dating him. The man then sent her to a pharmacy to buy medicine for her to abort the baby but they met her father's friend at the pharmacy who threatened to file a complaint against him if he tries abort the baby.

The man stopped buying the medicine and decided to allow her to give her give birth. The woman said they got married after she gave birth and went to stay in Medina. A few years later, she gave birth to her second child but her husband was transferred to work in the Volta Region. The woman and her children went to stay at her father-in-law's house after her husband left.

It got to a time that her husband stopped sending her money so she went to where her husband is staying at Volta region. The woman revealed that she found out that her husband is dating another woman at that place. Her husband always spends the night with the sidechick and never sleeps with her again. This continued for longer periods, she tried to stop her husband from going to his sidechick house but her husband beats her that day and was admitted to the hospital. 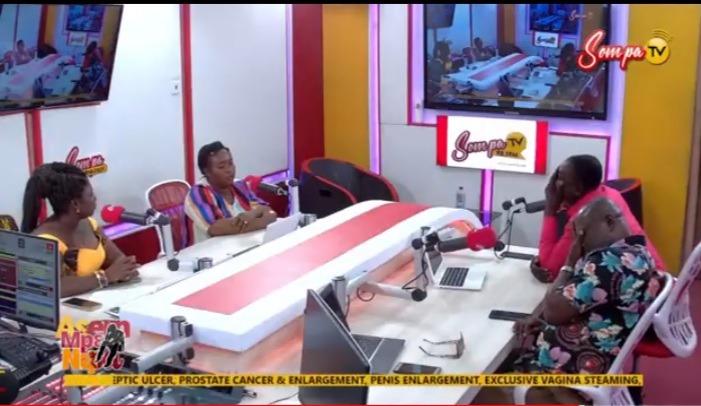 She became tired of the situation so she came to her hometown with her children. Both family members met to settle their marital issues, her father-in-law told her to let the children stay with him for a while her husband will go to the Volta region to get prepared before she will go back to her husband's house with the children. The woman said she stays in her hometown for several months but didn't hear anything from her husband.

She then called her father-in-law about what was happening but he told her that his son has divorced her but they didn't tell her the truth. She didn't say anything but continued visiting her children, she went there one day to find out that her father-in-law was no longer staying in the house, she tried to call him but his phone was switched off.

Six years later, she got married again and was living happily with her husband but her father-in-law called to inform her that he has seen her wedding photos on social media indicating that she has gotten married again, the father-in-law continued that because she has married another man, he will never allow her to meet her two children again.