A woman named Mumbi has opened up on her sufferings in the hands of her husband. After her mother died and her father abandoned her, Mumbi claims she dropped out of school in class 7 because she couldn't afford the school fees. Fortunately, she was adopted by a woman who cared for her for the rest of her life.

However, she had terrible past life story, having been raped while returning home and given birth as a result. It was only after she gave birth that she asked her new mother to leave. When things got bad for her, she met a man who offered her marriage in exchange for her hand in marriage, and she agreed. She moved in with him, hoping that things would work out in their marriage. 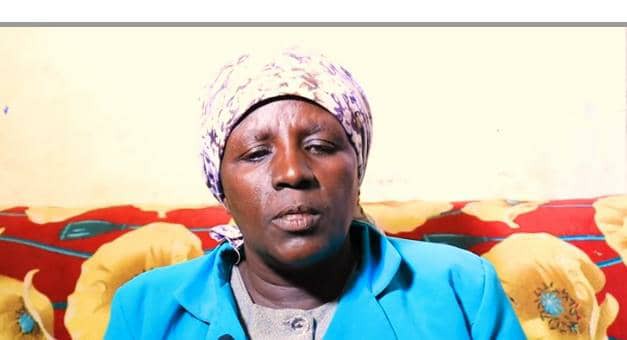 After she gave birth to their third child, he began to alter his behaviour. When her husband began to come home drunk and angry, she says he would beat her and their children for no apparent reason. She claims he would then sleep with her in an unseemly way while their children were present. 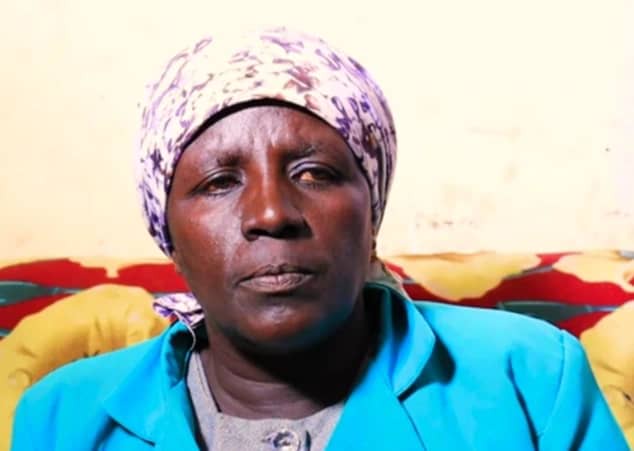 However, one night he went over the top. Mumbi claims he was inebriated when he got home and dragged her outside. By this point, people were dispersing in small groups. He allegedly then told her to take her clothing off.

Mumbi claims that she followed instructions because she was frightened of being beaten. Neighbors could be seen peering out of their windows at the disgusting scene as her husband slept with her in depraved ways. She claims that her husband was so feared by his neighbors that no one would come to her aid.

Mumbi claims that the incident made her feel extremely humiliated and that her self-respect had been violated. She had to say goodbye to all of her old friends, and her social circle had shrunk considerably. The abuse she endured from her husband did not end there; he continued to abuse her until she was forced to leave.