"And they lived happily ever after" - How they met.

Former President John Agyekum Kufuor has spoken out about the circumstances surrounding his marriage to Theresa Aba Kufuor.

He claims he married at the age of 23 after meeting her at a Republic Day Anniversary Dance in London in 1961.

He clarified that he finished his law studies in Scotland at the same time Madam Theresa finished her nursing program. 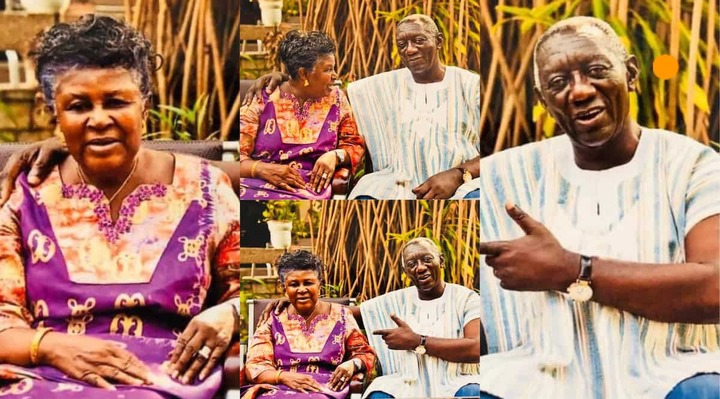 “The third was in 1965, but we took a break, and the fourth was in 1968, and the fifth was in detention after I became a Deputy Minister,” he said on Adom TV's M'ahy3ase3 with Afia Amankwa Tamakoloe. 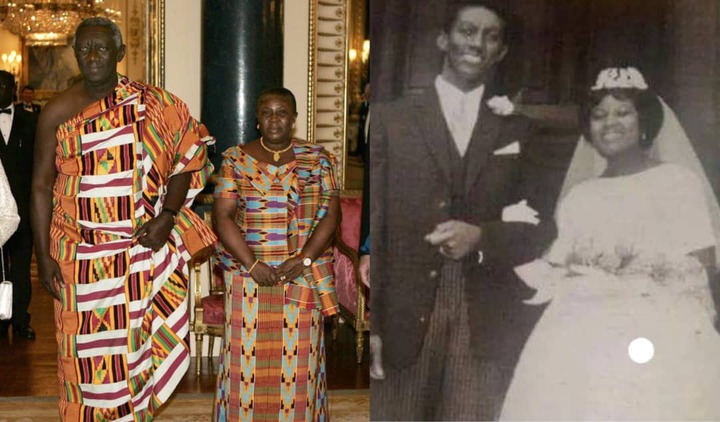 Madam Theresa has been the center of their union and family for 58 years, according to the former President and his wife.

The Gentle Giant, as he is affectionately called, praised his wife for her unwavering love and caring for their children over the years.

“I was mostly away due to politics, but I must say she did an excellent job and has kept the marriage together to this stage. It hasn't always been simple, but she is a good person who forgives easily, even when you offend her,” he extolled. 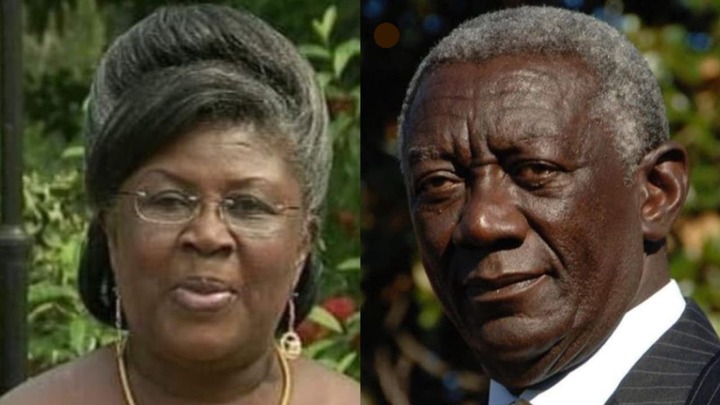 Mr Kufuor, who announced that they would be celebrating their 59th wedding anniversary in September 2021, thanked God for bringing them this far.

END TIME IS NEAR: A Child Who Was Born With Tattoos Of Strange Write-ups On Her Body, Find Out.