By the_Kelvin_guy (self media writer) | 20 days ago

Unfaithfulness in relationships has been on an elevating spree. Many people tend to disrespect their partners by going in for other partners while they are still in relationships and I think it is a very bad habit. I do not know the reason why you would want to pretend you love your partner yet cheat on them. Kindly tell your partner if you do not like them anymore so they know what to do instead of playing the game of deception with them.

In our every day news, we hear of cases about people stabbing other people just because they think they are after their wives, husbands or their partners. Quite recently there is a story which popped up and trended over the whole internet after a lady decided to pour an acid on the face of a girl who she thinks is sleeping with her boyfriend. All these issues could have been curbed if one of these partners decided to stay faithful or make known their intentions of not loving anymore. This is simple as nursery rhymes but some people tend to make it complicated. 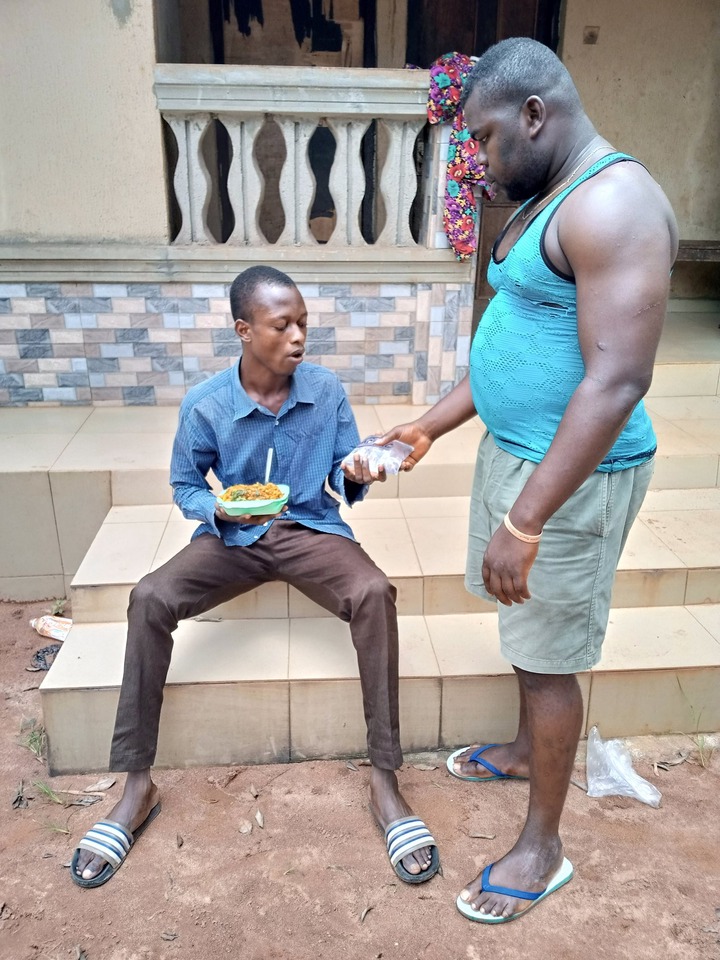 The funny aspect of it all is that the new boyfriend who happens to have much money saw him and knew it was all hunger. He then decided to buy food for him and surprisingly, he opened his legs and ate the food like a kid who just returned from school. A guy after his lost girlfriend shouldn't have considered taking that food but this guy had to swallow his ego, he knew he was hungry and didn't have to be bossy about it.

Boys should understand that sometimes they put their girlfriends through a great degree of stress and therefore, they should leave them to find other guys who wouldn't stress them. Imagine your girlfriend going in to marry a new guy who gives you much money on a regular basis. You can find another girlfriend and also, a job to invest in with that money.

Sometimes, don't force to be in a relationship with a girl you cannot take care of. The new guy can even support you financially when he gets to see the condition you are in. Kindly let them go. 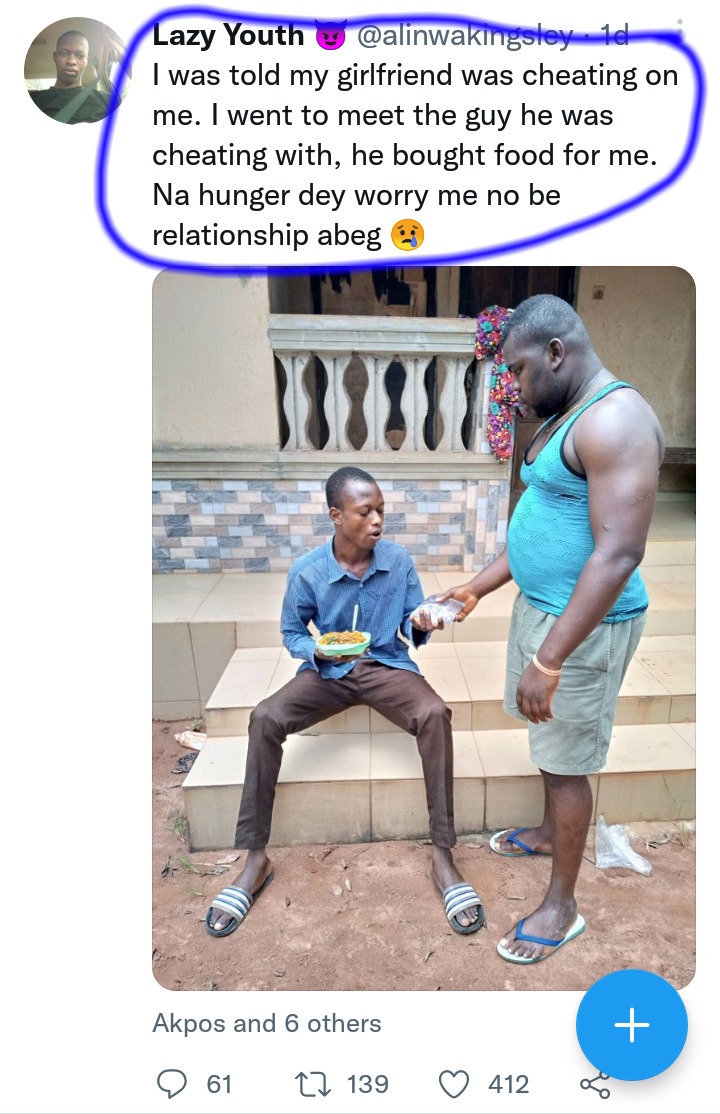 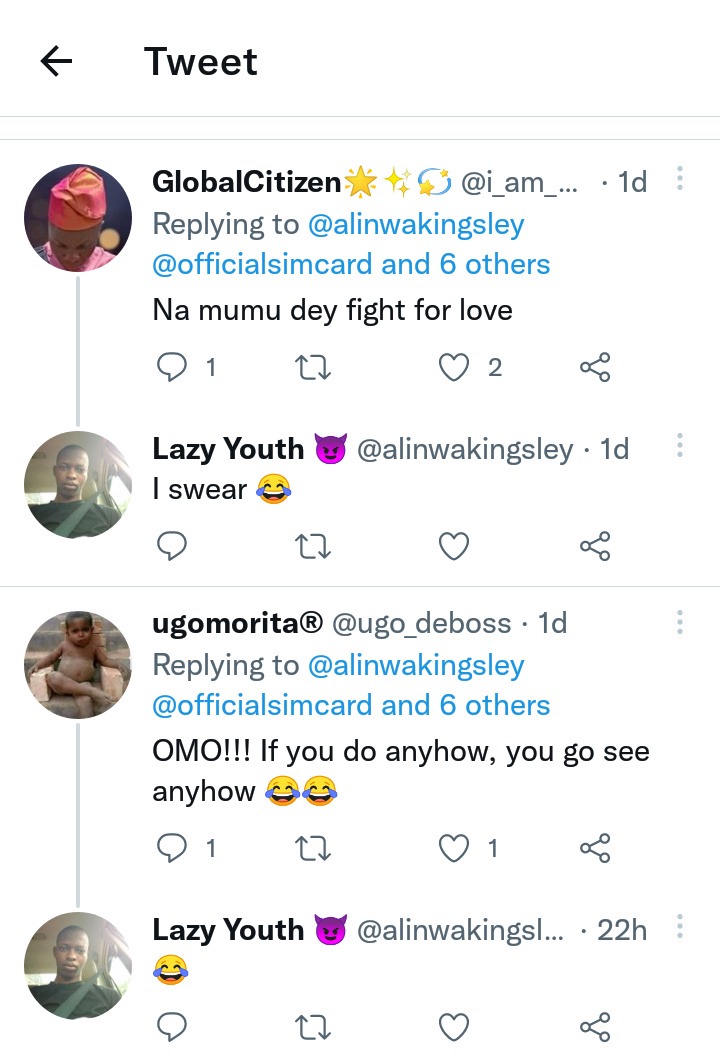 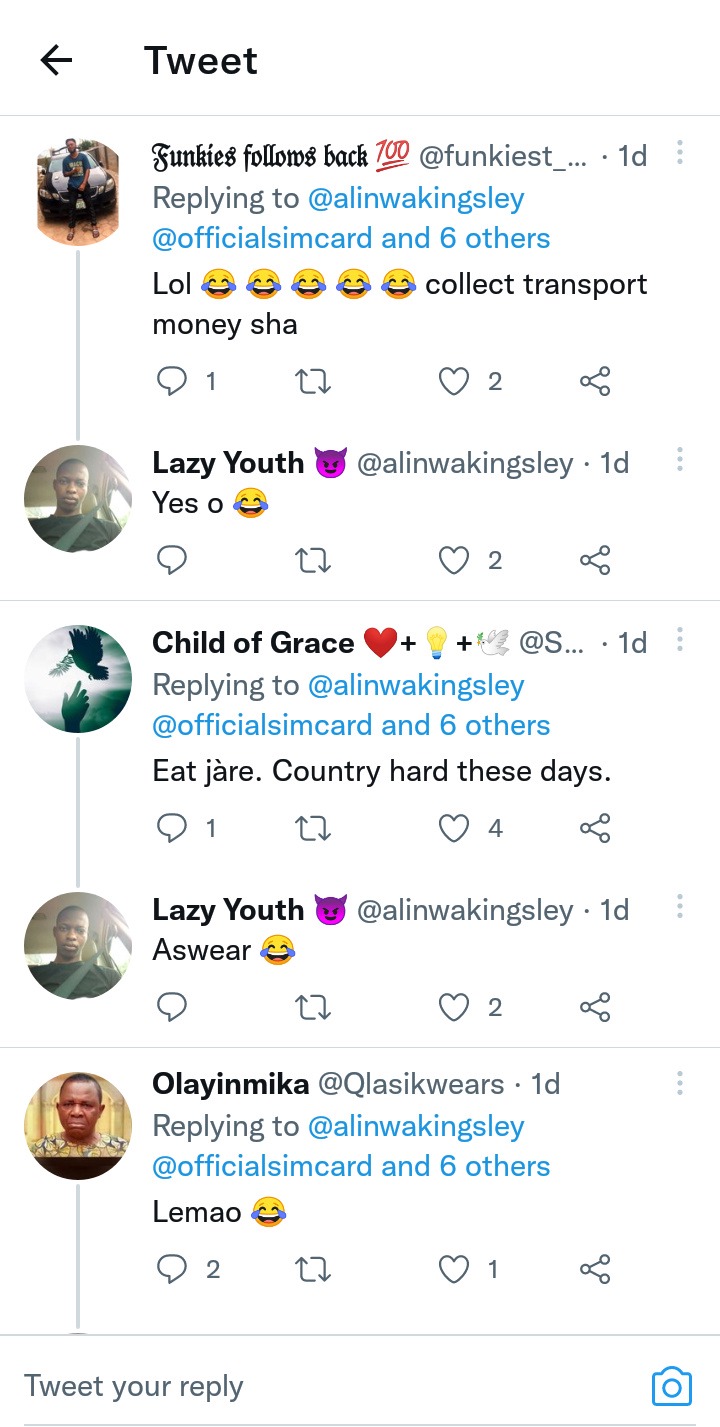 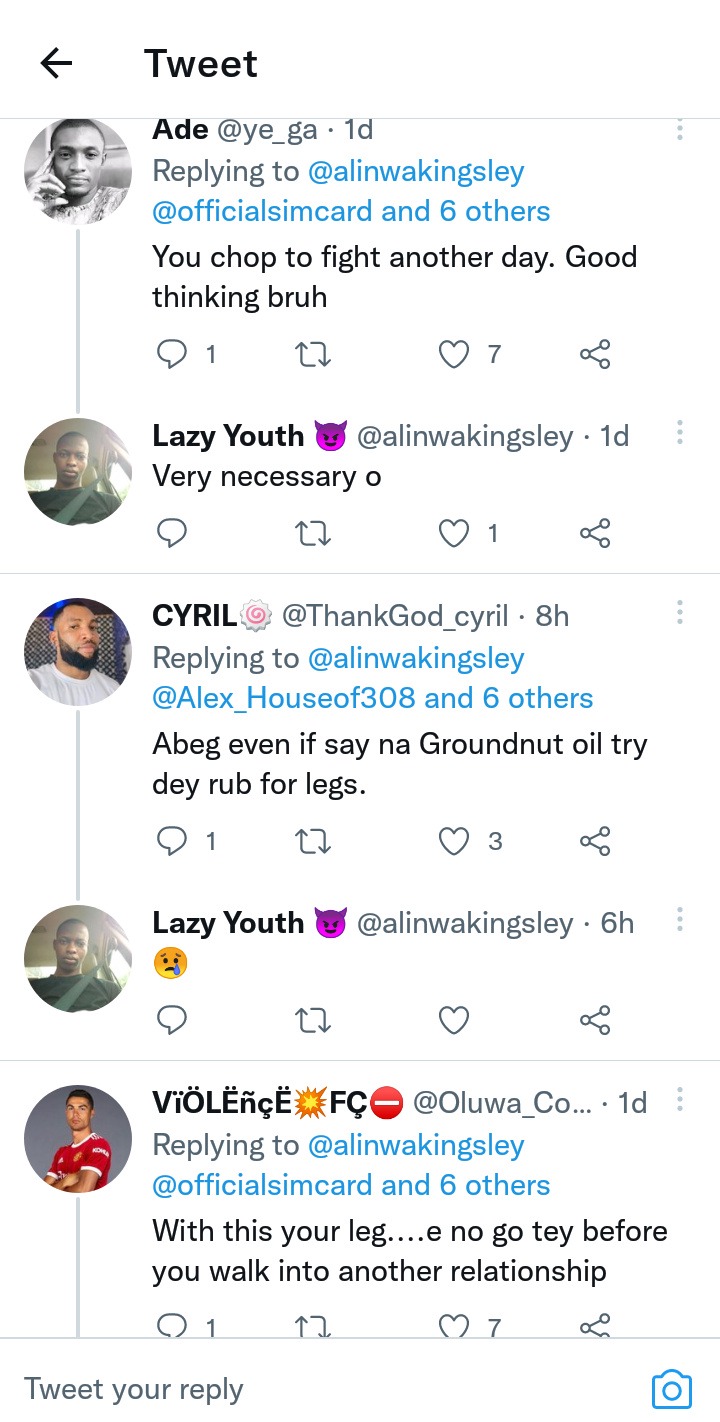 Indeed, sometimes you have to resolve the issue of hunger other than going for a relationship.

After Many Years Of Acting, See The Reason Why Actor Hanks Anuku's Looks Changed