By Abrante3gyimah (self meida writer) | 1 months 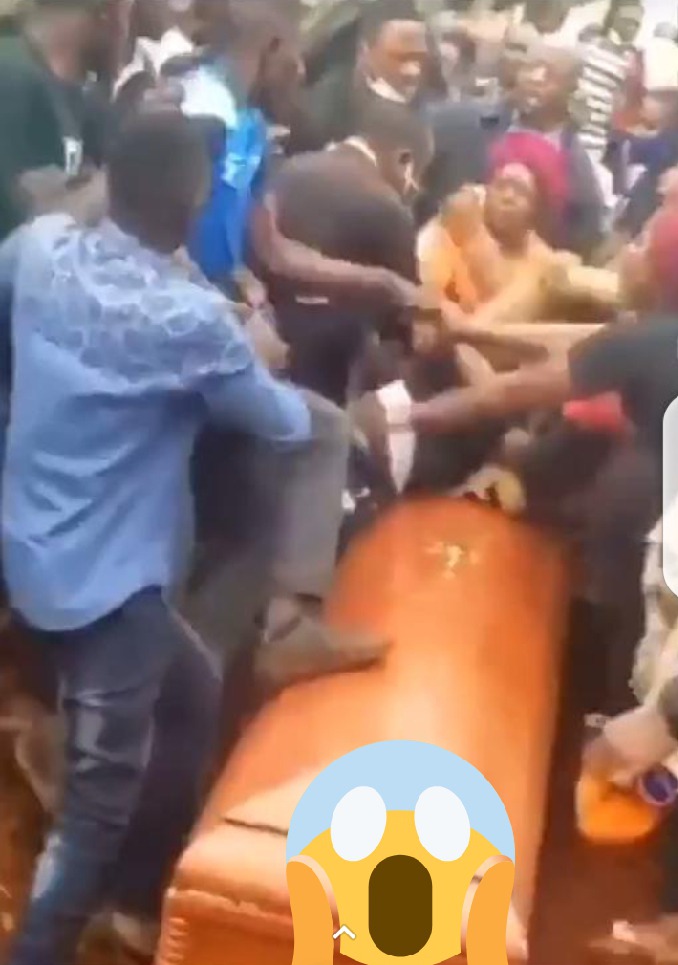 Sometimes you wonder the kind of world we live in. Some people do not show sympathy even small for others. A guy who happened to be carpenter, prevented and fought family over the corpse. He insisted He won't allow the corpse to be buried unless the family paid his money to him. It appeared that the family went to the Carpenter to make coffin for them. The coffin was to be used to burry the dead body. However there was arrears the family couldn't pay to the carpenter. On the day of funeral rite the the carpenter came to the the funeral and insisted He won't allow the corpse to be buried. The interesting part was that, the people had carried the corpse to the Burrier site but could not burry the corpse. 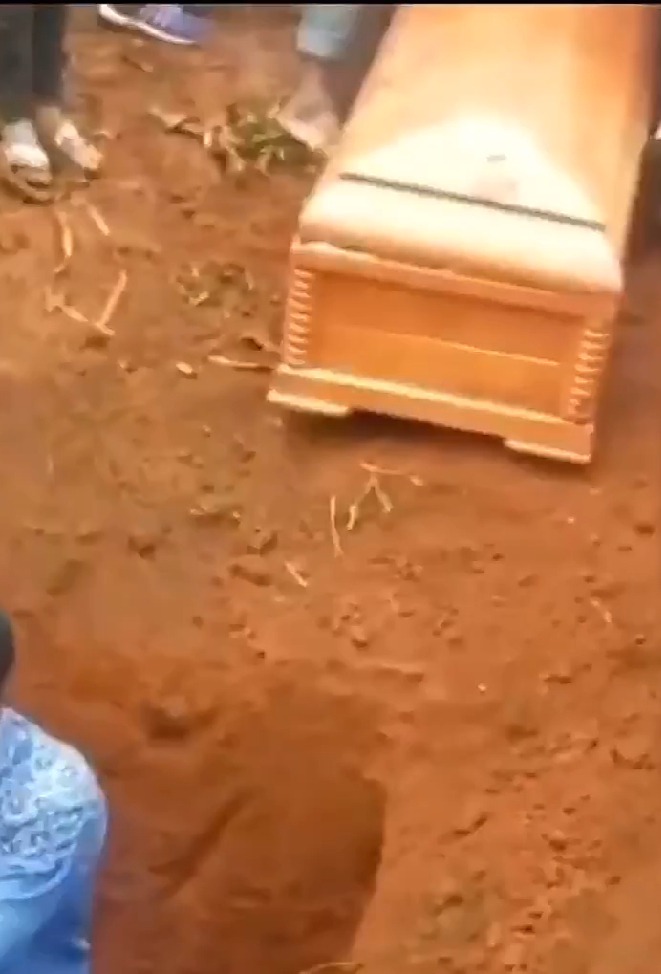 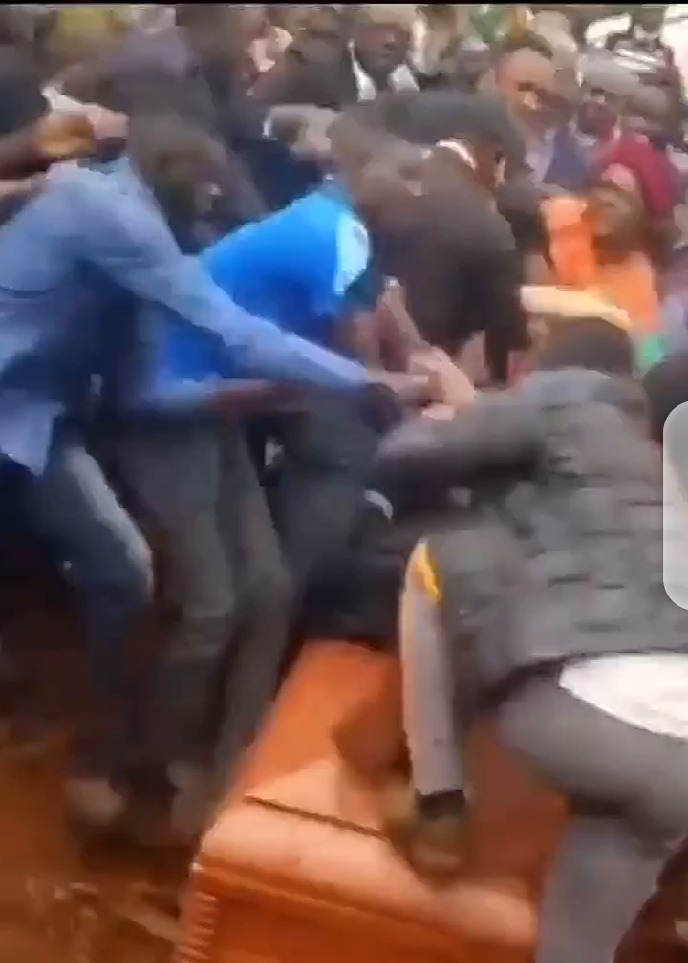