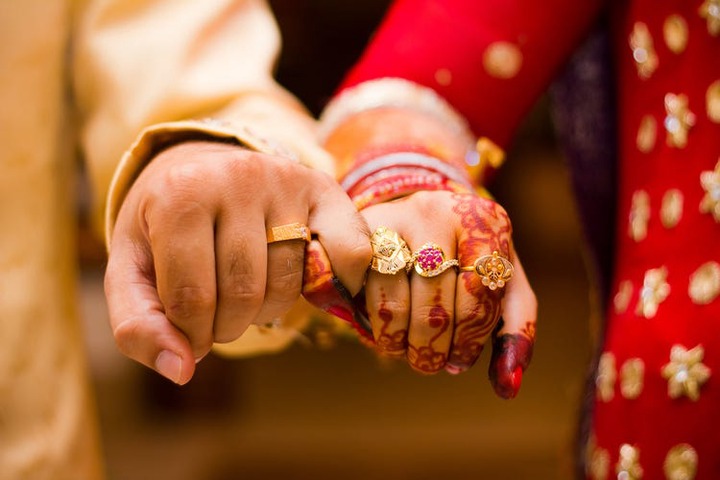 A bride in India died at her wedding site. A tragedy that did not stop the ceremony, because the man automatically married the younger sister of the deceased bride. The bride, Surabhi, died of a heart attack during her wedding ceremony in Etawah, Uttar Pradesh, India. 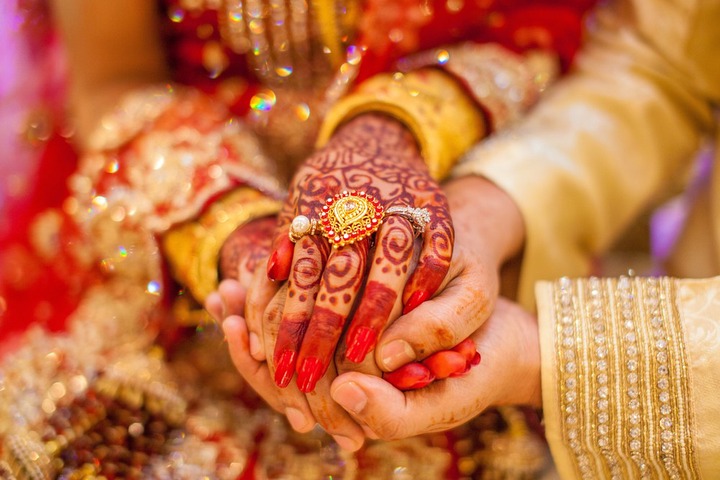 After her sudden death in the presence of family and guests, families deposited her body in the next room while her husband worked on his safeguard plan. According to eyewitnesses, the groom, Manjesh Kumar was exchanging vows with his fiancee, Surabhi, when she passed away in front of him. 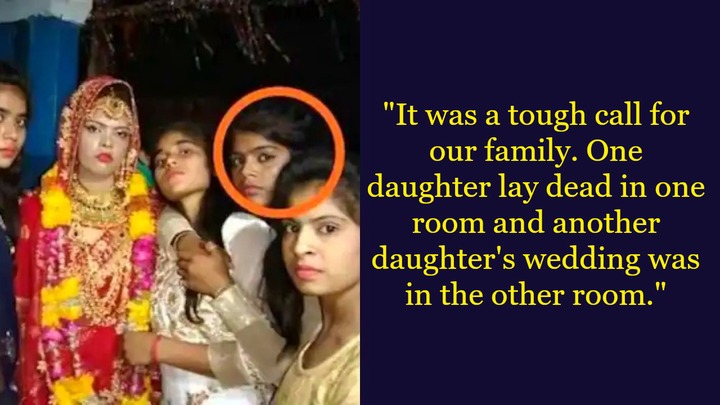 Doctors rushed to her side but despite their best efforts, she was pronounced dead of cardiac arrest moments later, local media reported. However, Surabhi's uncle Ajab Singh told the IANS News Agency that the families had made the decision to marry Kumar to his younger sister, Nisha, which he said was a "difficult call". for them. 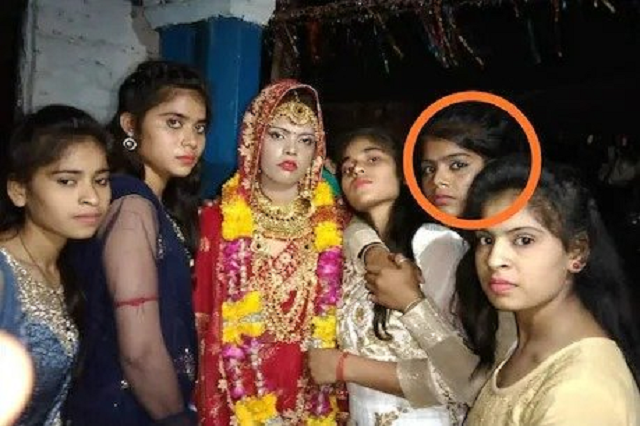 He said, “A girl had died in one room and another girl's marriage was being celebrated in the other room. We have never witnessed such mixed emotions." Surabhi's brother Saurabh added that they didn't know what to do in the situation at first. He said: “ The two families sat down together and someone suggested that my younger sister Nisha be married. The families discussed the issue and agreed”. 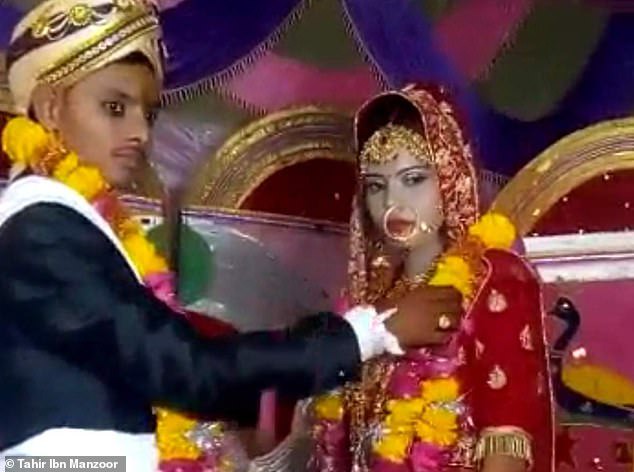 The story has since gone viral on social media, with an image of sisters Surabhi and Nisha on the wedding day. News of the marriage has been viewed over 260 million times on online.

Meet Rani, The Smallest Cow In The World

Go And Contest In Your Own Region; Tribal Politics Sets In As NPP Chairman Warned By NADMO Boss