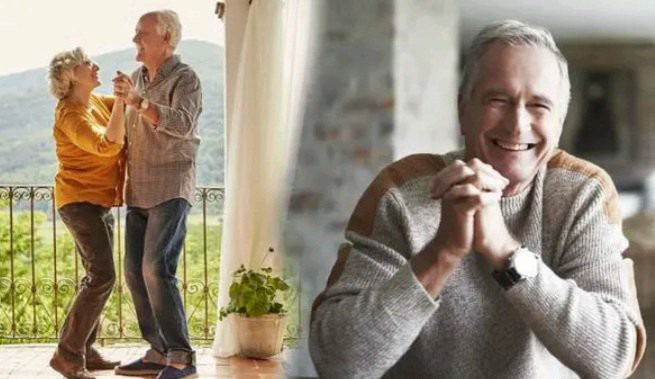 Numerous women complain about the lack of males willing to marry them or begin a meaningful relationship with them. Men who are dedicated to their relationships are becoming increasingly rare. Few women who have been fortunate enough to fall into the arms of the right men have been able to identify whether or not their relationship is moving on the correct path from the beginning.

Women are thought to have a more developed sixth sense, which can tell them whether or not a relationship will work. But did you know that just observing a few things here and there, you may tell whether a man will love you until the end? Take a look at these ten things that a man will do to show that he will never stop loving you:

. He Follows Through On His Promises

A man who has perfected the skill of keeping his commitments will never abandon you. This is a sign of a man who is committed to the relationship. This is evident from the beginning of the relationship. When this quality is missing in a relationship, it indicates a lack of commitment and a possibility that the man will cease loving you.

. Shows Respect For Your Family And Friends

. He Is Not Envious Of Others.

It's simple to tell if a man is jealous or not; a man who isn't jealous will keep and maintain the connection. He is not envious of your accomplishments, and he is unconcerned when you interact with your pals. This is a man who is proud to share his life with you, who is unafraid of your accomplishments, and who is ready to support you in all of your pursuits. A man who isn't envious of you will never stop loving you. 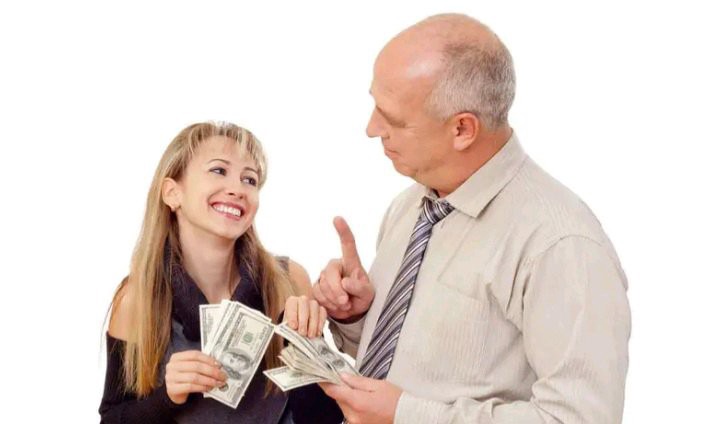 When a man prefers to spend time with you over his buddies, you may tell he values you more than his friends. For your sake, this man can cancel plans with his pals. When his friends become his priority in life, it's a bad sign, and it's simple for such a man to terminate the relationship early.

. If You're Upset, He Stays And Listens To You.

This is the kind of guy that will never ignore you while you're angry. InHeill stays and listens since he is curious about what is going on and why you are unhappy. He will not only listen to you but will also strive to assist you as much as possible. Not one who will assume you're upset all of the time and even take advantage of it.

. He Consults You Before Making Major Decisions.

This is something you should be aware of, and it is something you will notice in every man who hacanove you until the end. They will want to know and hear your opinion before making any major life decisions. They will not only surprise you, but they will also need to consult with you first. They will inform you before they make any investment, and they will alert you before they start any new business. This is a strong indication of a man's faith in you, which is a feature of a man who can maintain a relationship. 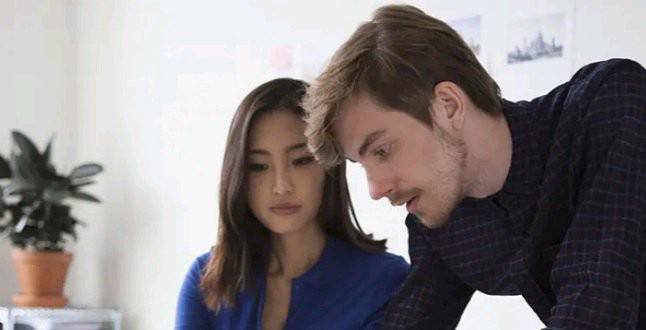 . He Overlooks All Of Your Flaws.

This is a man who is willing to accept all of your flaws and accept you just as you are. When some of your flaws surface, he isn't readily enraged. He'll put up with your persistent nagging and never tire of answering your queries, no matter how ridiculous they may appear. In other words, a mother who isn't easily irritated by your flaws.

. He Becomes More Aware Of Your Health Situation.

. If It Makes You Happy, He Supports You In Whatever You Want To Do.

A man will only invest in and support a lady with whom he has a long-term relationship. He will back you up in anything you do that makes you happy. A man who supports you will never stop loving you because he understands that your success is also his success.

. He Keeps Track Of Everything You Say.

When compared to women, men are more likely to forget things, according to research. Women are excellent at recalling minor things, in particular. This is also typical of a man who is committed to his partner. Every conversation you have with him becomes significant to him, and he will remember everything you say and will even remind you of it after many years.