You need a second wedding' - Man, 49, swallows a humble pie as he begs his wife for forgiveness

By RockyJDJones (self media writer) | 11 days ago

The rumours circulate that Asaase's marriage has been settled after the husband, Ray Asaase proved his manliness by begging his wife for forgiveness and reconciling their differences. The marriage that had collapsed, will be back on track as Mary Asaase reunites this evening with her husband after Ray begged her to save their marriage of sixteen years. 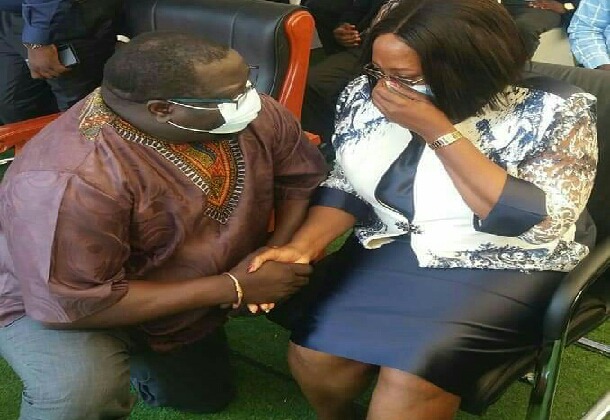 You need a second wedding today, Pastor Ernest Boateng, the pastor for the couple shouted from his seat as Mary hugged back her husband after forgiving him. Let this be a show of love and all of us here be a witness to this day, the Asaase's has been reunited again in holy matrimony, Pastor Ernest Boateng joked.

Ray, the 49-year-old husband of Mary, was rumoured to have fathered two children outside their marriage with their housemaid after his wife had tried all she could to give him everything a woman would have given to her husband. Mary, after marriage, could not give her husband a male son and that created a squabble between herself and the husband's family as they kept her on her toes with harsh words every day.

Ray had forbidden his family from using further harsh words on his wife and seized them from visiting him in his home just to make his wife happy, but all was just a joke as Ray went ahead to mess up with their maid, a 27-year-old woman. Mary after securing a place for his girls at the California State University, Los Angeles, asked a locally manufactured drink seller if she wanted to be her maid and assist her with home duties because of the absence of her girls.

The Asaana drink seller, a customer of Mary's, had pampered Mary every day with local Asaana every time she saw Mary at the Takoradi market. Her act of kindness to Mary, made Mary ask her if she wanted to quit selling the Asaana and become her maid. The woman, Florence Mawutour, had accepted Mary's offer the same day Mary had asked her and relocated to the Asaase's house on 25 July 2017. Ray, the husband and Master of the house, found his into the heart of Florence Mawutour, the new maid his wife Mary had brought to their house and was able to father two children with her; two male twins. 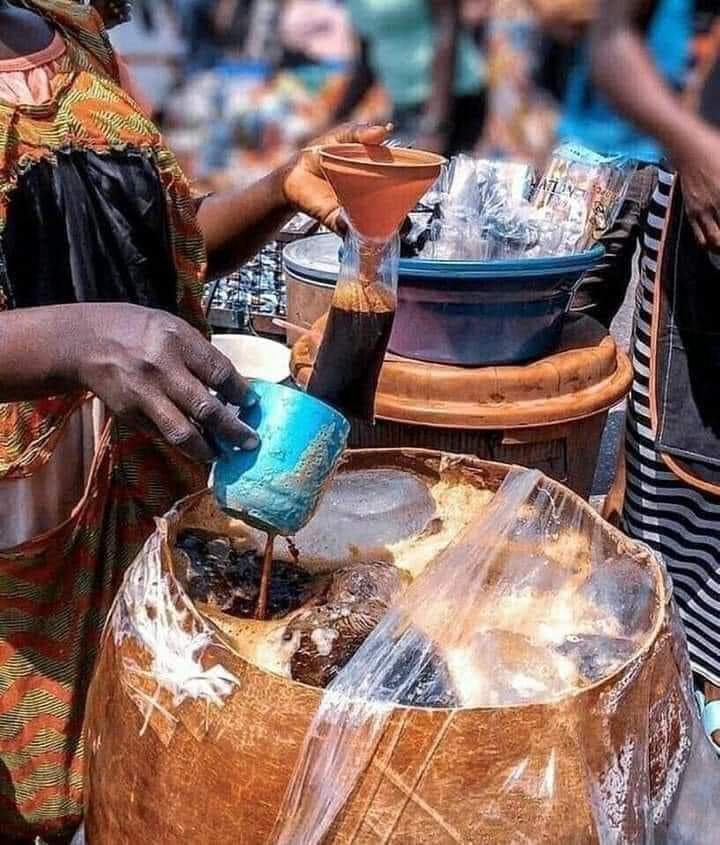 Ray couldn't allow Florence to continue living with them after the incident and even went ahead denying the twins even when facial resemblance exposed him. Mary file for divorce on 29 October 2020 when it was rumoured the husband had given her car to Florence. Mary's car, a Toyota sedan was given to Florence on 4 October and that action from Ray triggered the couple's divorce proceedings. 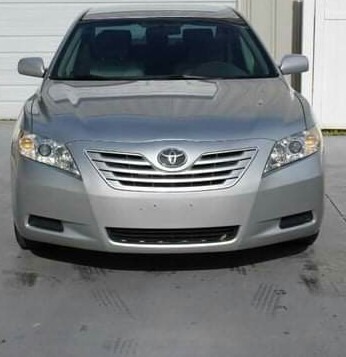 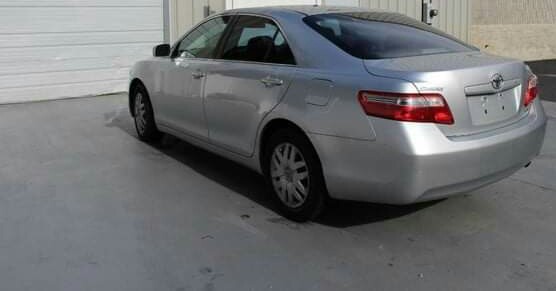 Ray in an attempt to halt his divorce to his wife Mary, begged her for forgiveness this morning when he met her in a naming ceremony program. Pastor Ernest Boateng, the pastor of Mary and Ray, was naming his three-month-old baby when he invited Mary and Ray separately to the event.

I knew the lord will do something today so I prayed on it and the Lord has done it. I am glad they are back onto married life and I will make sure a second wedding is held to bind them together looking at the hassle they have gone through. It is just God using me to bring them back, the pastor said. 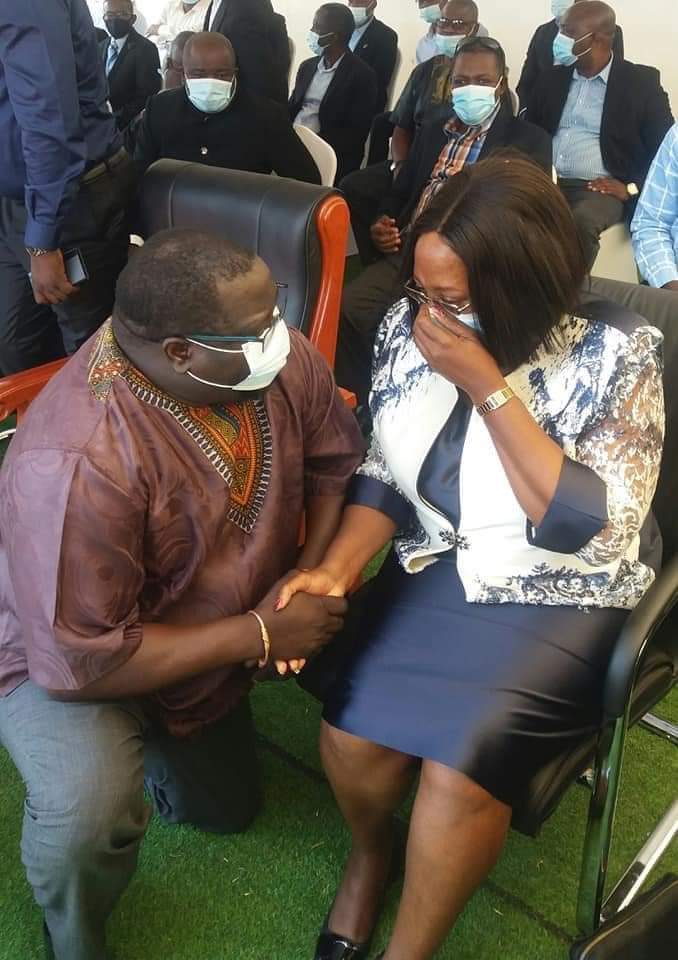 Mary denied commenting on the issue but Ray stated he was happy to have had his wife back. Mary is scheduled to relocate back to her matrimonial home this evening, Ray hinted.

“My Dad Broke My Virginity When I Was 17 Years.” Lady Reveals…