Are Mother-In-Laws Intruders And Intolerable Or Is It A Matter Of Disrespectful Daughter In Laws?

By DrayB (self meida writer) | 5 days 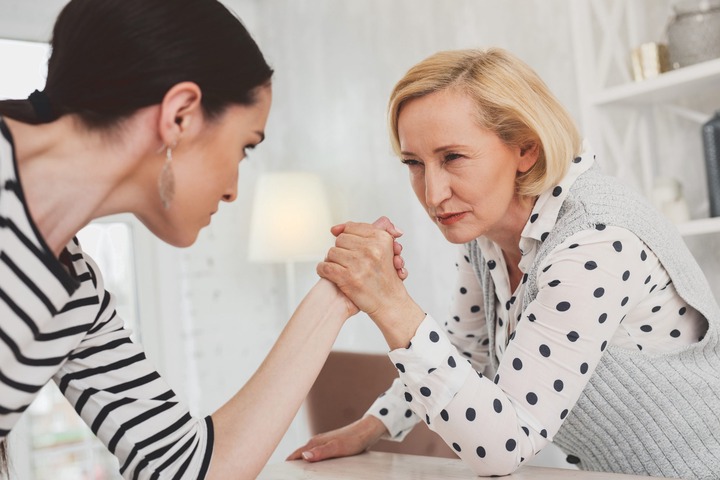 Every parent's dream is to see their children grow up to marry and find happiness in the marriage as well. But not all marriages have happy endings. Marriage in reality comes with several challenges and one of such challenges very common is the interference of mother in laws in the marital affairs of their children. Of course marriage in Africa including Ghana is not seen to be a union between just a man and a woman. It is considered to be a union between two families but the question is, to what extent should families interfere in the marital affairs of couples after the marriage is done?

Well whether or not they should interfere that would be a discussion for another day however it is common to  hear complaints usually originating from daughter in laws about mother in laws interference in their marital affairs which most of the time leads to several challenges in the marriage.

The moment a man decides to marry a woman, he is in better words moving away from the control of his mother to start a new journey in life. The same way the mother also started a journey with the man’s father which resulted in him being brought into this world. That is not to say that a man should abandon his mother the moment he marries. But then allowing too much interference by his mother in his marital affairs is not the best. In fact a situation which forces a man to choose between his wife and his mother should not happen in the first place. This is because mother in laws are supposed to accept daughter in laws as part of their family. There should be mutual respect among the two and both should be able to live happily together as a family. Maybe not necessarily living in the same house but having a good relationship with a mother in-law or a daughter in law goes a long way to bring about peace in marriages and strengthens the love between the married couples. 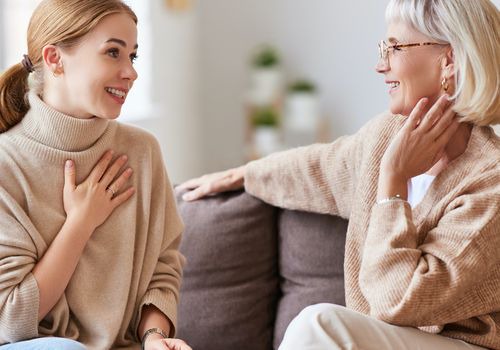 But that is not the case with most marriages. It is either a mother in law is abusing and controlling the daughter in law. Other times it is the actions of the man that results in such problems. Sike men even in their married homes will always call to inform their mothers of every little thing that happens. Most married women do not like this which is likely to lead to misunderstandings between the wife and the mother.  Also, some mothers find it difficult to leave their sons and when their sons get married, they tend to get jealous of their daughter in laws which shouldn't be so. There are other situations where the men in the marriage think that they can never leave their mothers for a woman who is not “part of their family”, as a result, they always allow their mothers telling them what to do and what not to do in their marital homes without regarding the opinions of their wives. There are also situations where some mother in laws see their daughter in laws as “slaves”. That is, they control and burden them with too much work and insult them most of the time. It should be noted that the daughter in law also has a family who love her before she accepted to marry into another family, why make her feel as though she is the only one fortunate to be in the marriage and not the man as well? The interference of mother in laws has caused the breakdown of many marriages.

It is not a bad thing as a married couple to sometimes seek the advice or opinion of a mother in law or any other family member in times it is needed. But the problem is interfering when not needed and forcing one’s decision onto the married couples.

law but from the daughter in law. Some daughter in laws due to pre-conceived notions hate the mention of mother in laws. They believe that all mother-in laws are bad to the extent that some women wish to marry men whose mothers have passed away. It is really sad sometimes to see some ladies posting stuff indicating this mindset on social media. Why wish death for someone’s mother and who could equally be a good mother to you? Some mother in laws treat their daughter in laws very well but all they get in return is disrespect. It is therefore not one sided, both mother and daughter in laws can be the cause.