When many people hear that someone is in an unhealthy or abusive relationship, their first question is, "Why don’t they leave?" Leaving an abusive relationship is hard for many reasons. Namhla, a woman, who happened to be a domestic violence victim. She was always beaten to stupor by her boyfriend, whom people allege she was in a relationship with for more than 6 years. 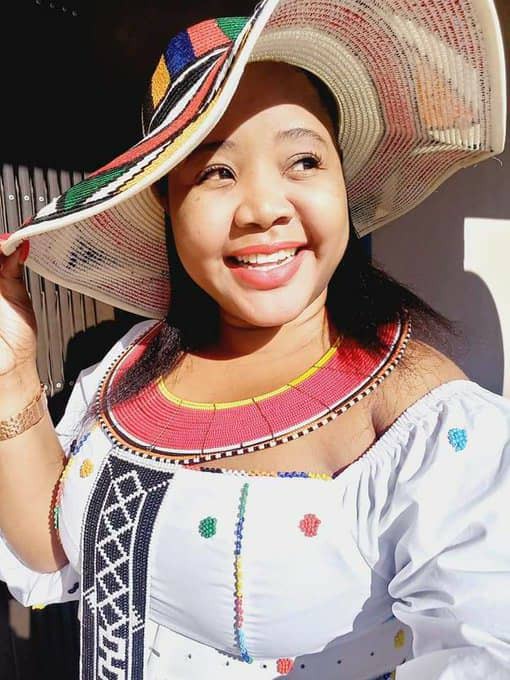 Namhla had many bruises on her body to show she had always been hit by her boyfriend and she endured it, hoping he would change. He didn't change to the extent he beat her and damaged her face. Sometimes he would tie her and beat her as if she was a thing in the name of boyfriend and girlfriend. 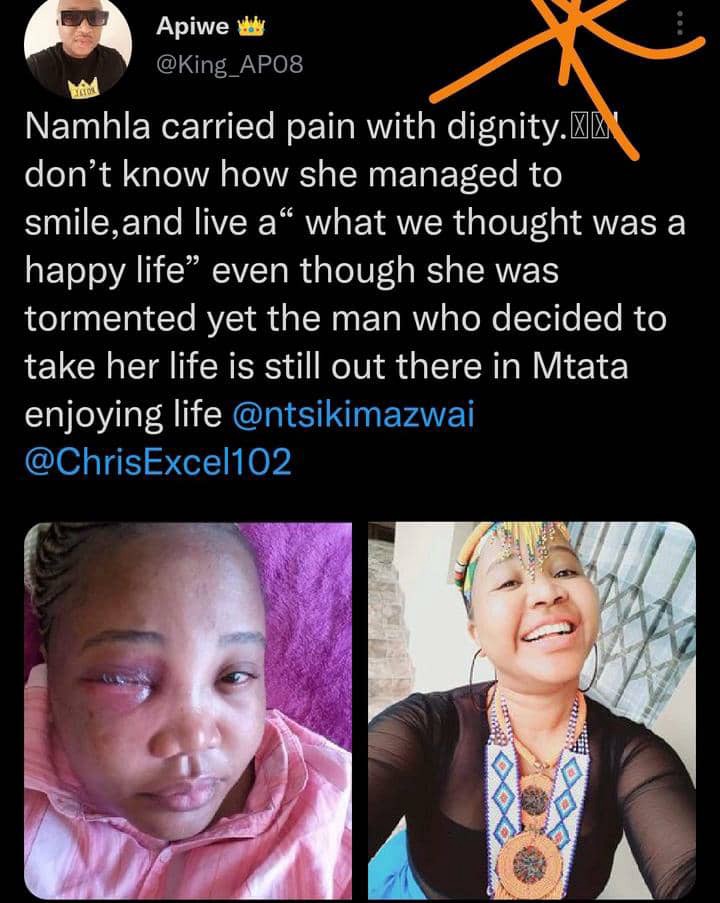 When Namhla manned up morals to leave the relationship since it wasn't working, She told the boyfriend, who begged her not to leave and warned her of the consequences if she dared to quit the relationship. Her mind was made up already, so she packed her things and left. 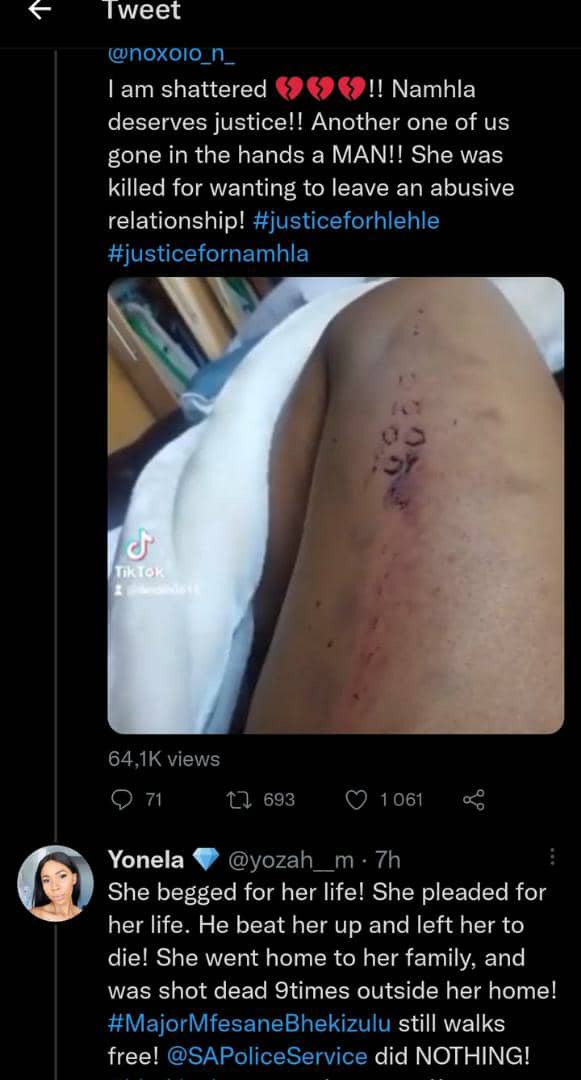 While on her way, she was shot 9 times in the chest and she died. The boyfriend, who was the prime suspect, was arrested and released on bail. People claim he's a wealthy man and want justice for Namhla. Please, ladies, money isn't everything; if a man begins to hit you, please quit the relationship. 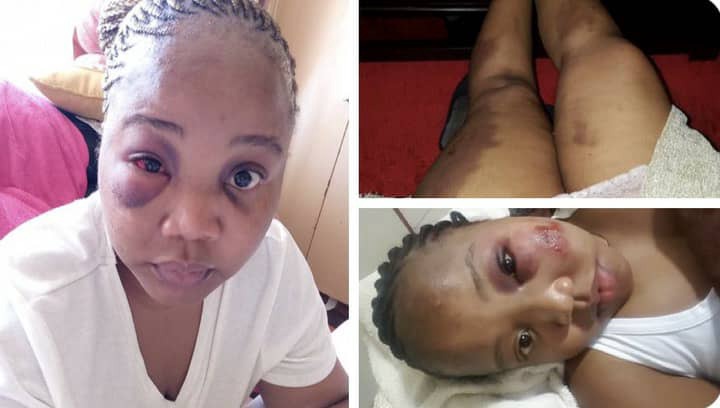 She was abused physically and emotionally, yet that was not enough. They shot her nine times. Her words were, "Baby, I want to leave this relationship. It's not working anymore." She was just a beautiful soul. May her soul rest in peace. Please write "Rest in Peace" for her. South Africa demand Justice for Namhla who was 34 who was killed by her long term boyfriend. Rest in peace Namhla.

10 Things Not to Do in Front of Your Man

How To Use Salt To Break Spiritual Marriages And Avoid Bad Spirits From Sleeping With You At Night.