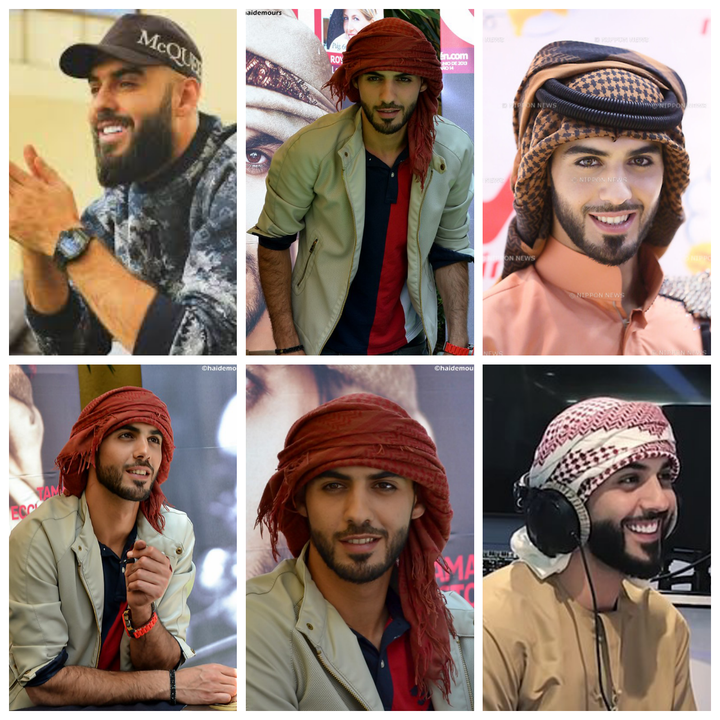 Beauty they say lies in the eyes of the beholder. Being nice-looking is subjective as there cannot be a single list of the most handsome and beautiful people on earth. That notwithstanding, there are people who a majority of people see as good-looking due to their features and appearance.

During the Jandriya Cultural Festival in Rayadh, some girls recognized him from some modeling he had done and had gathered around him for photos and autographs, the crowd around him began to grow, the police however did not like the scene and asked him politely to leave the festival. "The religion police didn't like it" and "they came and they asked me politely to leave the festival", he said in an interview. According to the police officer, " the members of the Commission for the Promotion of Virtue and Prevention of Vices feared the female visitors would fall in love with him". 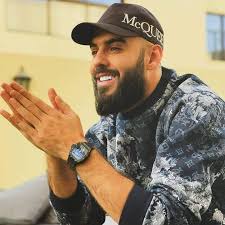 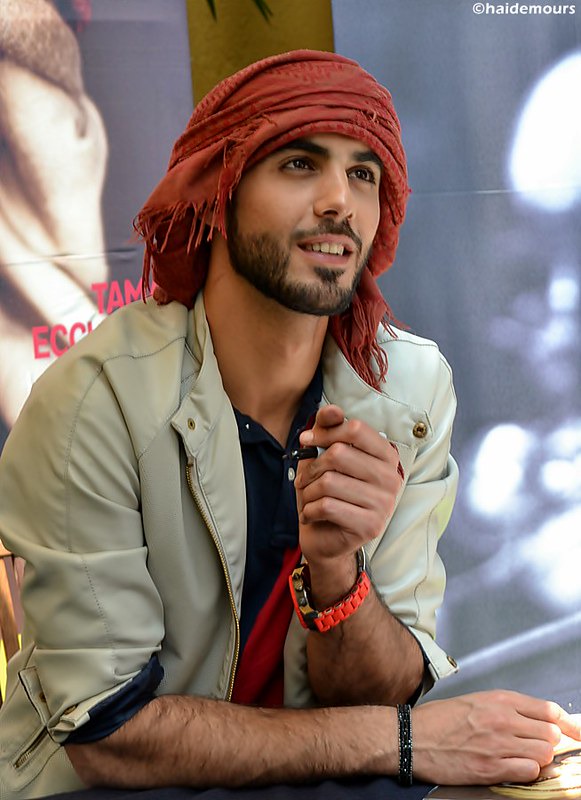 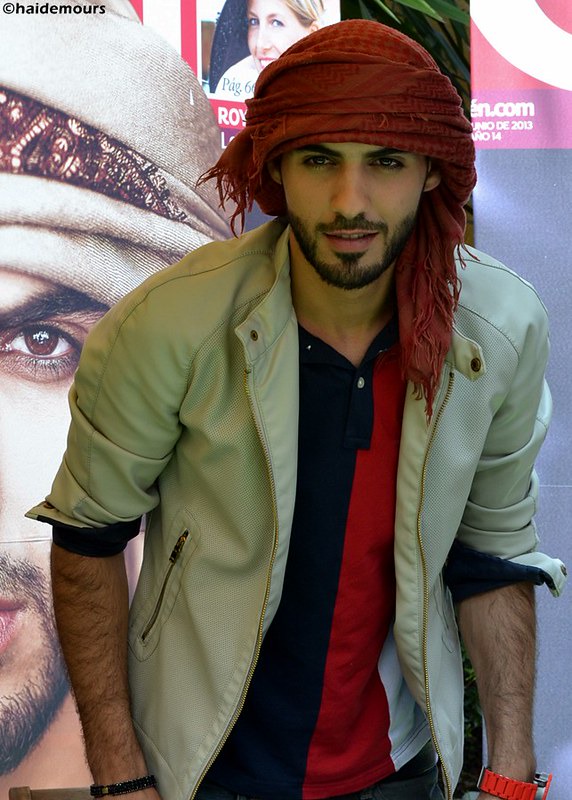 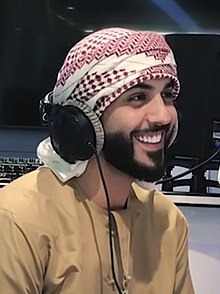 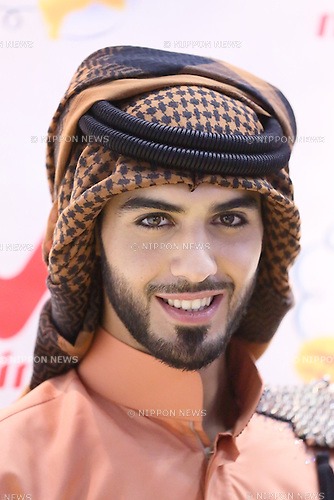 What do you think, is Al Gala the most handsome man on earth? Hit us with your comments in the comments section.

Too Much Saucy, S3fa Releases New Pictures to Ginger Fans