By LILVITAL (self media writer) | 27 days ago

This is a brief story about a boyfriend who was made best man at the wedding of a girl or lady he had been dating for roughly 5 years. It's a little painful, but you never know; the world we live in is full of unpleasant surprises and incidents.

After high school, this guy who later became a best man met this lady, they became friends, and then their relationship progressed to the point where they were lovers. Despite the fact that the boyfriend was not wealthy, their relationship progressed smoothly and showed no signals of weakness or breakup at any point in time, the unthinkable occurred.

When he received an invitation from his best buddy to be his best man at his wedding, he accepted it while still in a relationship with his fiancée. He informed the lady, and she agreed to accompany him as a nice girlfriend.

This guy attempted to phone his girlfriend three days before the wedding to remind her of what was coming up but was unable to do so. He didn't know where she resided either, so his only option was to keep calling her phone number, which he did, but to no avail.

He had to go and fulfill his best man role without his sweetheart present on the big day. He was the best man at the wedding, as he was at every other wedding. They were in front of the guests who were waiting for the bride. He got a sensation but felt it wouldn't be feasible when the bride walked through the church doors.

She got closer and closer, but he was still skeptical because her face was hidden under a veil. She was revealed, and this guy discovered it was the same girl he'd been dating for the past five years. They hadn't split up yet, but that was the way his girlfriend treated him.

He had to keep all of his emotions to himself and swallow them because it was his friend's special day and he didn't want to ruin it. As best man, he had to attend the wedding of the girl he had been courting. This is an example of how callous some women can be. Let's be cautious and pick wisely who we start something with. 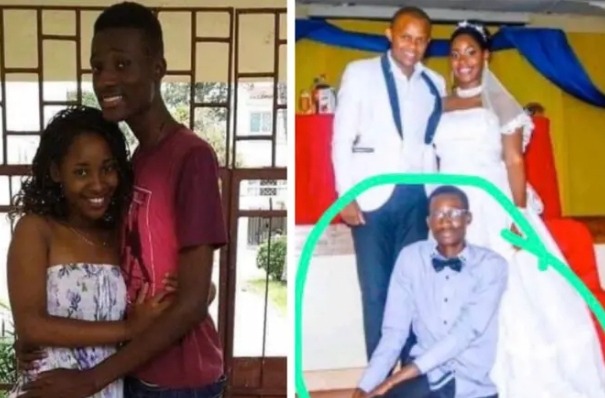 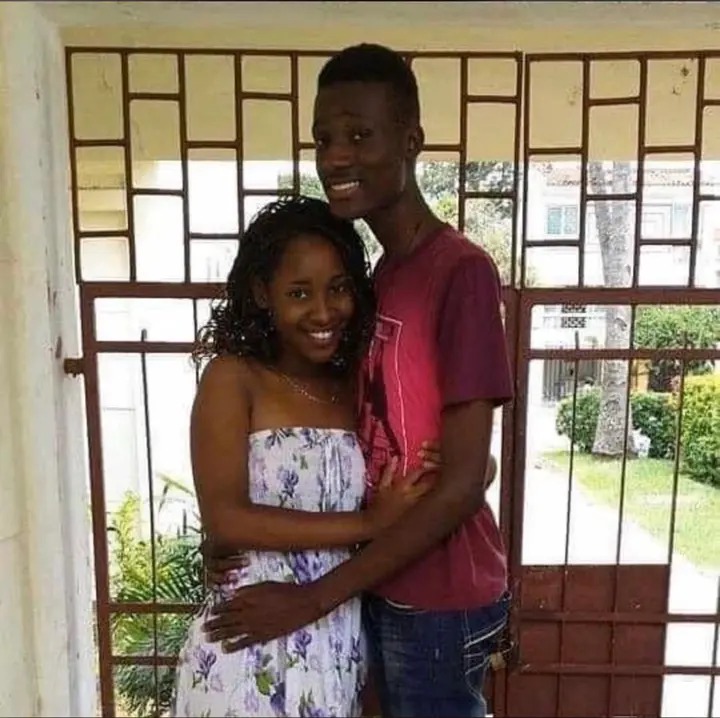 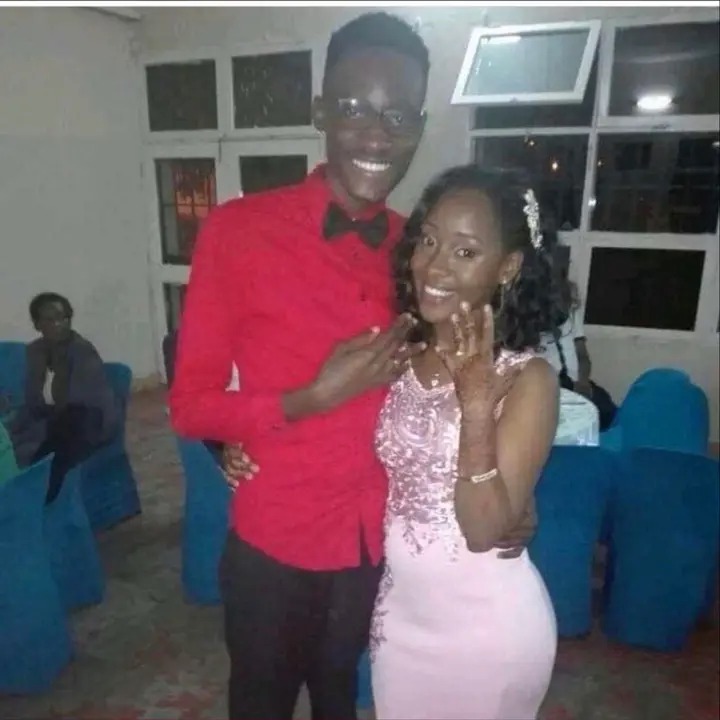 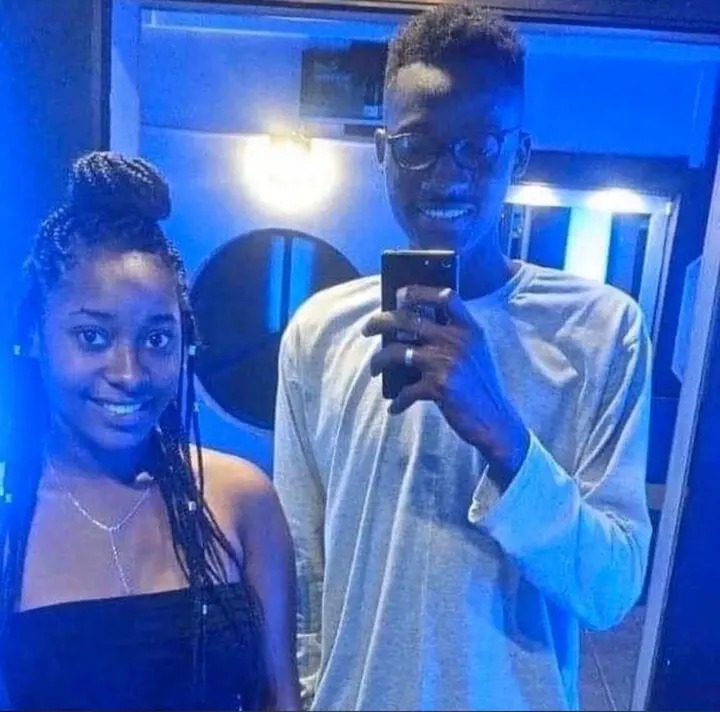