When Joan met Dion De Kraker on Facebook, she was not looking for love. But as fate would have it, their past experience with illnesses drew them together. The newly wed couple now says they wouldn't have had it any other way and the future can only get better. 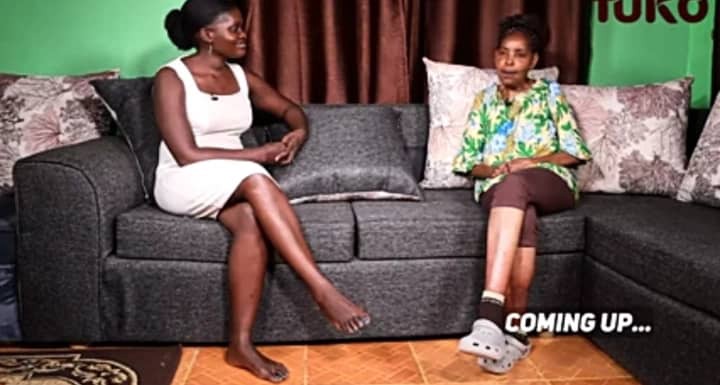 During her adulthood, Joan had an ailment that weakened her joints and bones, causing her to lose the ability to walk and talk. She was unable to continue her marketing position due to her weakened state. 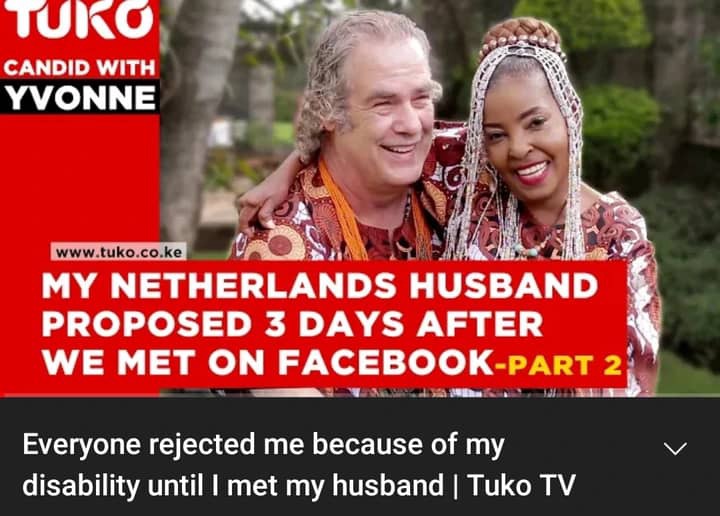 She was incorrectly diagnosed with rheumatoid arthritis at the hospital. Her hands and legs began to deteriorate as a result of the medicine she was prescribed. She had to have her blood sent to South Africa for additional testing, and it was discovered that she had lupus, which was the accurate diagnosis. 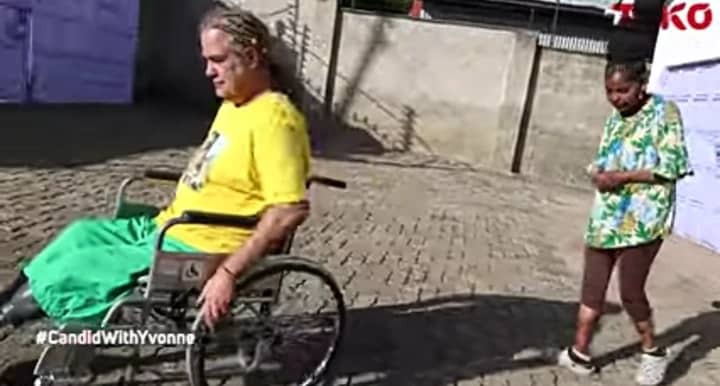 Her hands and legs had already been paralyzed by the time she was given healing medications. Because of the way society viewed her, she became a social outcast, with few suitors willing to pursue a relationship with her.

It was only after a while that she came to terms with the fact that she was who she was and began sharing inspirational videos on YouTube and Facebook under the pseudonym Dion from the Netherlands. 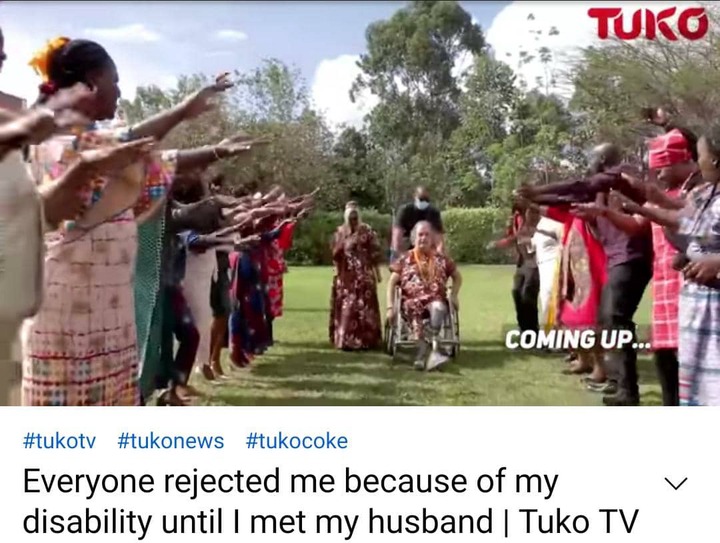 Joan agreed to a friend's request one day and the two struck up a conversation. When she initially met him, she was determined to avoid him, but after hearing his tale, she realized that they had a lot in common and that they might become excellent friends with each other.. One of Dion's disabilities is that he only has one leg.

Joan accepted Dion's proposal on the third day after they first met on Facebook since they had so much in common. Once Dion made the decision to travel to Kenya, they were no longer able to communicate or meet face-to-face.

A few years later, they decided to get married in a church. Despite Joan's age of 55, her white spouse is still in his sixties. Because Dion is her friend and confidant who understands her better than anyone else, she told the story as though God had sent him into her life.