Two Cousins Fell Deeply In Love. When They Found Out They Were Related, This Was What They Did. 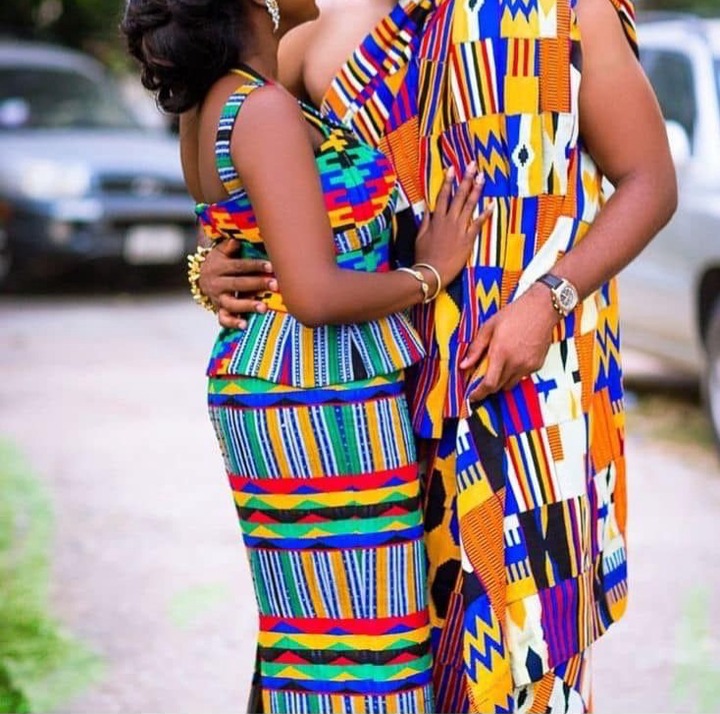 How would you know if the person you have fallen in love with is one of your family members or a relative sharing a common ancestor? I guess it would take a spiritually inclined person to recognize that. This is the story of two cousins who met in the city and fell in love with each other.

Patrick was a handsome and hardworking young man who was a branch manager for Chartered bank in the city. He had his own house and owned a two barbershop. I must say he was a visionary and humble man.

Patrick had everything a man must possess, but he lacked just one important thing, a wife. He was the shy type, so he was not into so many relationships as many guys are dating more than two ladies.

Bernice was transferred from Volta region to Accra in the position of a secretary to Patrick. As part of nature, the more we get closer to each other the more we become friendly with ourselves. They became friends and started going out for lunch. The friendship lasted for almost a year then they decided to take it to the next level.

Patrick mastered courage and expressed his feelings for Bernice which she admitted immediately because she felt the same thing for him. Now, the time came for them to get married and as customs demands, the man must come with his family members to ask for the girls hand in marriage.

Patrick and his family went to the family of Bernice all the way in the Volta region. They arrived very late in the evening and had to lodge in a hotel for the next day. The next day during the process, both sides had to introduce themselves and give a little background of their family.

The head of the family for Patrick (Ebusua Panyin) had to do that. During his speech he mentioned one of their ancestors who died last 4 decades ago. The name rang a bell in the ears of Beatrice's father.

He interjected and asked Patrick's Uncle this question. Was he a paramount chief? “. He answered yes. Their all had one common ancestor which means, they came from the same bloodline. At the end of the speech it ended up that the two families were blood related and so, it was a taboo to get married.

That was a difficult decision for the love birds since they fell really deep in love. So in other to not to hurt each other, they contacted a powerful counselor who advised them to be friends. With time, you would both be free from the guilt of incest, the counselor said.