I have not cheated because of lack of opportunity: Counselor Lutterodt tells it all on radio.

By Dapaah_Gh (self media writer) | 6 days ago

On Okay FM, a well-known Ghanaian man of God, Osofo Kumchacha, and a well-known controversial counselor, Lutterodt, battled over the topic of 'Dating Married Men.

During the conversation, Kumchacha expressed his belief that dating a married person is an immoral conduct. The book of Leviticus, he claims, forbids us from sleeping with another man's wife. Counselor Lutterodt chimed in with a question on what would happen if such an incident were performed. Because he owns his body and it should not be anyone's problem if he chooses to pollute it. The presenter then said, "Our bodies are the temple of God," quoting from the Bible. Counselor Lutterodt, on the other hand, disagreed. According to him, the Bible never claimed 'our body' is the temple of God, but rather 'the body,' and that people have a habit of misinterpreting the Bible to suit their own

According to counselor Lutterodt, the Bible has laws on cheating, but they do not necessarily mean that it is a sin. He is not advocating that people cheat, but it is not an immoral conduct. He went on to add that marriage is difficult, which is why Jesus Christ never married. And that married individuals receive a unique grace from God. He went on to remark that until he understood some things, he used to tell himself that men who cheat on their wives were not doing the right thing. This is when the host inquired if he had ever cheated on his wife because he appears to be someone who does. His response was no, and he said that he hasn't cheated on his wife since he hasn't had the opportunity. He claims he hasn't gone through what other men go through to make them cheat. That's what he means when he talks about a lack of opportunity. 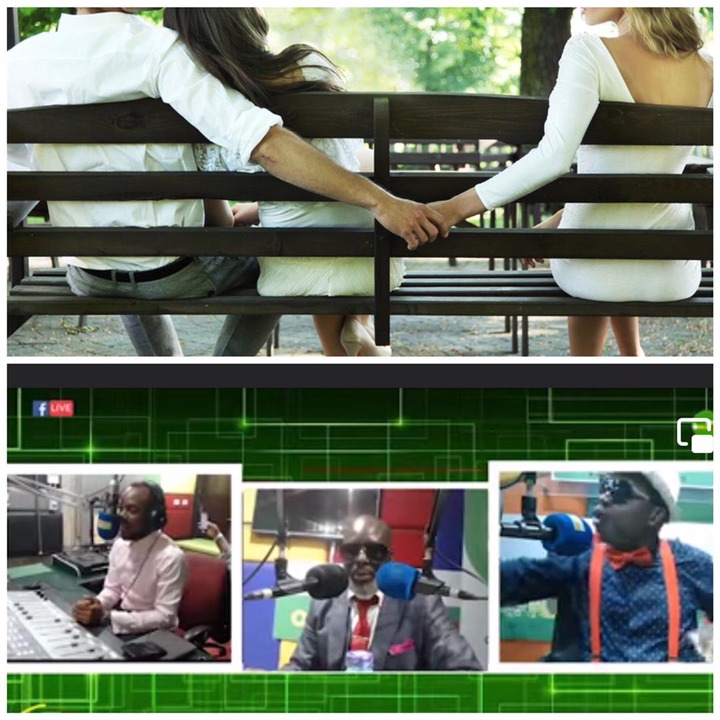 He went on to say that side chick is scriptural and that there is nothing wrong with it. On the other hand, Osofo Kumchacha was adamantly opposed to dating a married individual. You will inflict curses on yourself, he claims. Kumchacha went on to add that if you want to live a long and prosperous life, you should avoid people's spouses, but Lutterodt disagreed. According to him, there have been persons who have dated married guys and have lived long and prospered. Some have even gone so far as to hire others.

In today's society, dating married people is commonplace. People have differing opinions on whether it is correct or incorrect. You can also express your opinion.

Below is the link to the video