By Auntykuma (self media writer) | 7 days ago

There have been many incidents of girls being hurt in relationships. Actress Pennie has opened up about how she purposely deceived five men, accepted their marriage proposals, and collected dowry money, gifts, and money from them. According to her, many boys these days have become lazy and don't like to commit themselves. They want us girls to raise them and do everything in our relationships to change them. 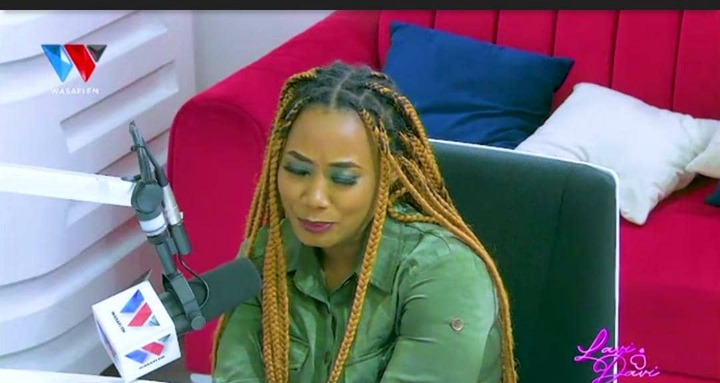 Actress Pennie opened up about her love life and how she dated several men and ate their dowries before losing them. Pennie said men are wicked; they lie to women, and she did the same to them by fooling them and pretended to have loved them; they collected money and gifts, including her dowry money.

Five men followed me. You know, when someone loves you, they believe everything, no matter what you tell them, and for us girls, if a man loves you, he becomes weak and a fool. I deceived them even though I had no love for them. I just wanted their money . I deceived them, collected money as my dowry, and at the end of the day I put it in a bag and there was nothing they would do to me. 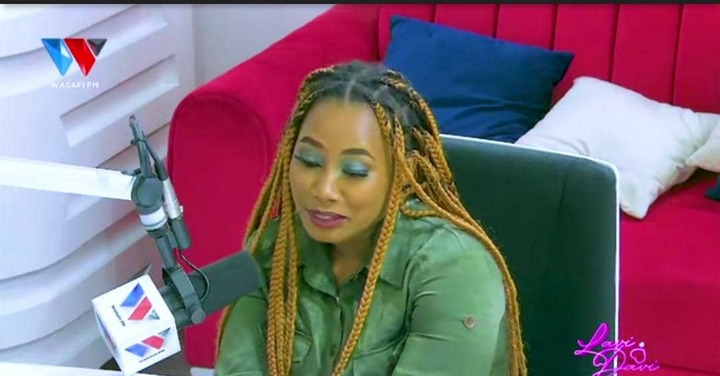 I boldly told them I didn't love them. I wanted their money. I got what I wanted. I didn't feel guilty about it. She said men are very heartless and they think they are the real players. She claimed those men were madly in love with her and were to marry her because she's a popular actress in Tanzania. 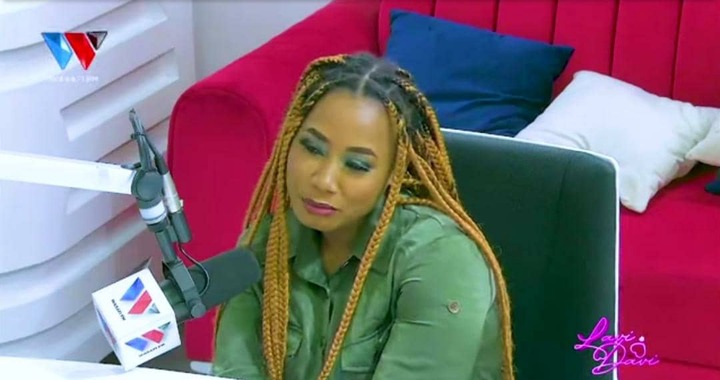 She blamed men for her actions and advised men to learn how to treat women nicely and stop telling them lies and breaking their hearts. Pennie revealed she doesn't love any man; she's just after their money and other benefits she gets from them.