Samuel Mbugua, an ex-military man, has shared his sad story. His beautiful wife betrayed him and got pregnant for his boss. Samuel met his wife during his military training. While dating her, he got her pregnant and married her.

He threatened to shoot her if she didn't confess how she got pregnant while he was away. She confessed to him that his boss was responsible and had been sleeping with her all this time while he was away on a mission.

Samuel was really hurt and asked her to leave, leaving his two children behind. She begged for forgiveness, but he couldn't forgive her. He felt betrayed and hurt. He resigned from the military to stay at home and take care of his children. His boss kept sending him on a mission from one country to another, not knowing he was sleeping with his wife. 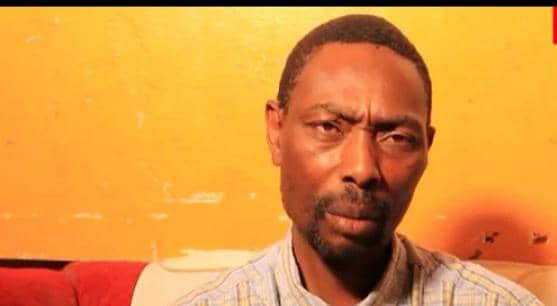 The wife whom he loved and went to work for, risking his life so that she could have everything she wanted, had betrayed him. He told the wife to leave his children back at home and go. That's what she did. He later resigned as an army officer. He lives with his two sons, taking care of them.

Devotion: Think About The Times You Complained About God