"My Spiritual powers bring them back every time they run away", says man married to 12 women

By Kupacraft (self meida writer) | 26 days 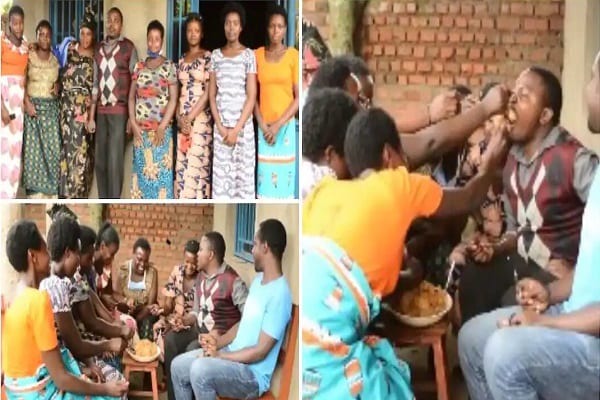 The polygamist claims in an Instagram video shared by @kingtundeednut that he started with one lady but explored polygamy after he became wealthy. The practice of marrying many spouses is known as polygamy. Polygyny is the term used by sociologists to describe a guy who is married to multiple wives at the same time. Polyandry is when a woman is married to more than one husband at the same time.

In many nations, despite the fact that the law only recognizes monogamous marriages (a person can only have one spouse, and bigamy is criminal), adultery is not, allowing for de facto polygamy to exist, despite the lack of legal recognition for non-official "spouses."

His first wife, with whom he shared 16 years of marriage, described him as a compassionate and compassionate man. She admitted that she was astonished when he told her about his desire to marry another woman, but that she agreed.

The man, who began his career as a local shoemaker before rising to the position of number one traditional medicine practitioner in his country, claims to possess supernatural abilities that keep women away. The polygamist, who is unconcerned with what others think of him, lives contentedly in the same house with his 12 women.

Everything You Need To Know About Anklets. The Meaning Of Anklets In Many African Countries