Theirs was love at first sight and since then they have never looked back; Steve Harvey and Wife

By AJArthurOpare (self meida writer) | 19 days 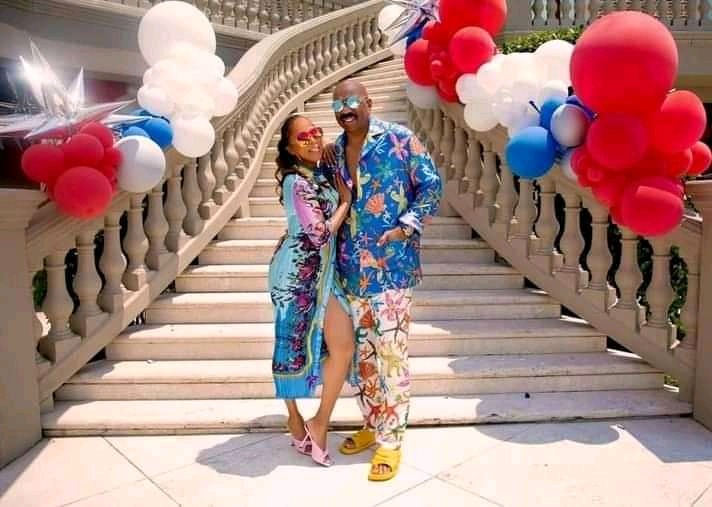 The Fantasy of Love certainly knows no boundaries.

Steve Harvey and his beautiful Wife, Majorie's love life can be described as Refreshing and Magical.

People far and near have admired in wonder how this couple is able to make love affair look so easy.

Though these two personalities came from a previous broken marriage, they have never allowed the mistakes they made in their past relationship affect the love they share presently.

As Steve Harvey usually say, theirs was love at first sight and since then, they have never looked back. 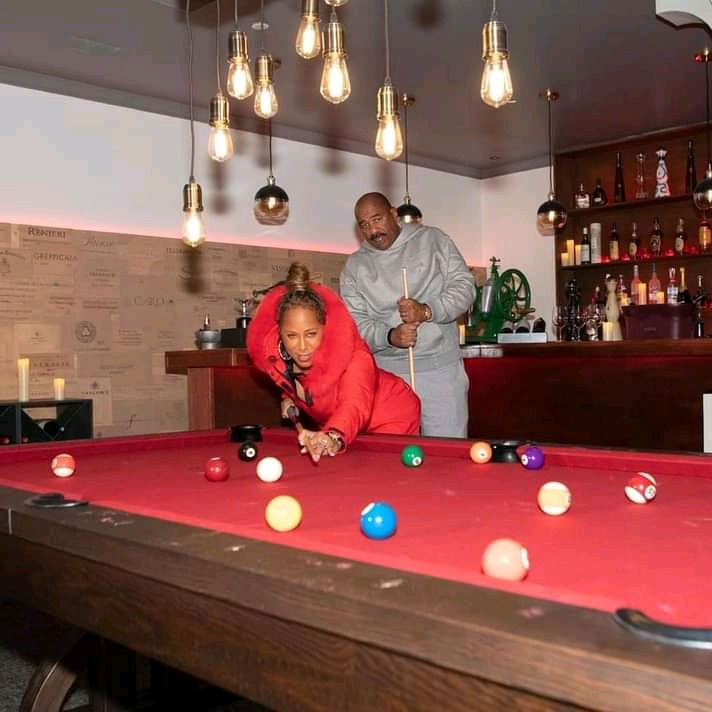 Best known in Ghana as the host for the Ghanaian version of Family Feud that is aired on TV3, Broderick Stephen Harvey, known popularly as Steve Harvey, is an American television presenter, Comedian, actor, Broadcaster, Author, Game Show Host and Businessman. 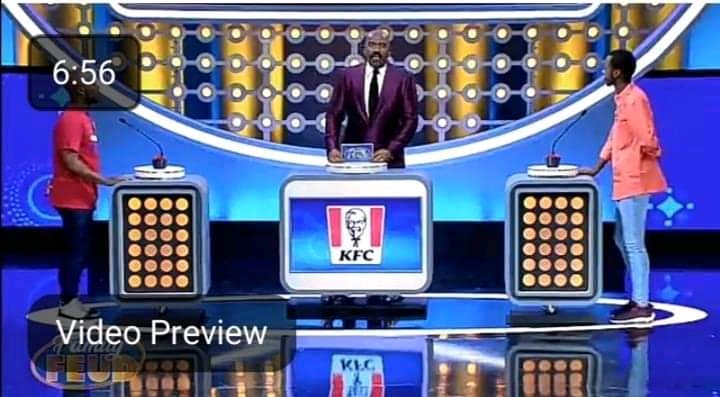 He is the host for TV shows including, The Steve Harvey Morning Show, Family Feud, Celebrity Family Feud and the Miss Universe competition.

Born on 17th January 1957, the 64 years old Steve Harvey began his career as a Comedian. 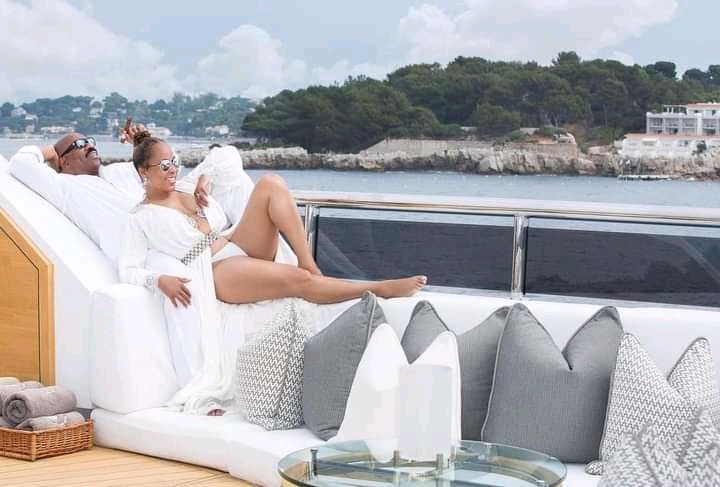 Their love life can indeed be described as a fantasy in a fairy tale story.

Fantasy is dreams and imagination. In a football fantasy league, you can create your own dream team. In literature, fantasy — a genre similar to science fiction — might include a story about a three-headed squirrel and a bionic aardvark who fall in love on a planet made entirely of strawberries.

Romance can be fantasy, too, according to a Billy Joel song: "It's just a fantasy. It's not the real thing.

But sometimes a fantasy is all you need. And indeed fantasy has being real in the interesting love affair of these two couple.

In June 2007, Harvey married Marjorie Bridges, who he says is responsible for making him a better man and changing his life. 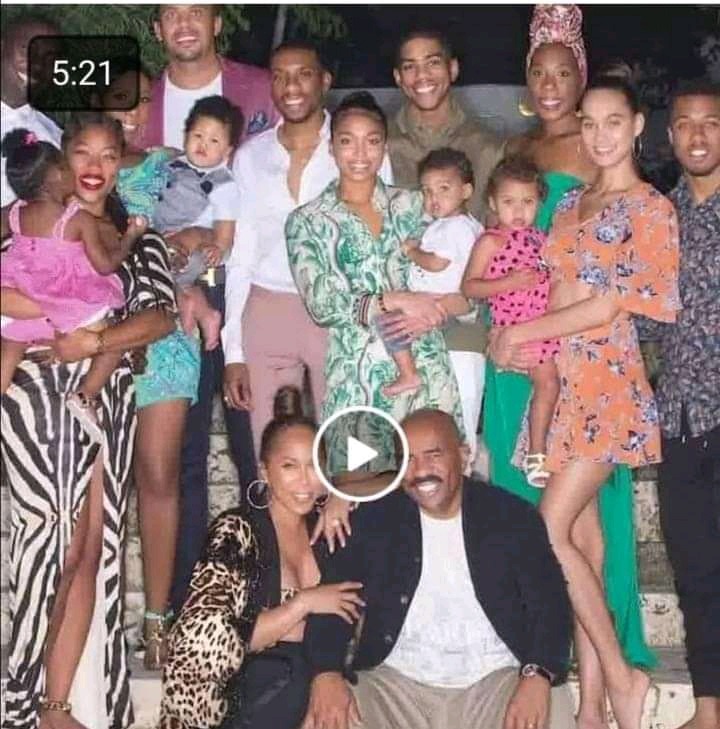 Marjorie Harvey is mother to three children (Morgan, Jason, and Lori), all of whom Steve adopted in addition to his four biological children, namely Brandi and Karli Harvey (twin girls ) and one son (Broderick Harvey Jr.)

From his second marriage, to Mary Shackelford, Harvey has another son named Wynton Harvey.

The couple Steve and Marjorie have five grandchildren.

Steve Harvey is a Christian and has attributed his success in both career and love life to his faith in God.