By Recreation1 (self media writer) | 9 months ago

For these three reasons, a 70-year-old woman claims she has never married or had children.

Guys, would you really need to marry if society or your religion didn't make it necessary? So, Meet Rev. Martha Mumbi, an Anglican Church minister in her 70s who has never dated or had children. She said in an online interview that she did this entirely out of personal preference and that she had no regrets. 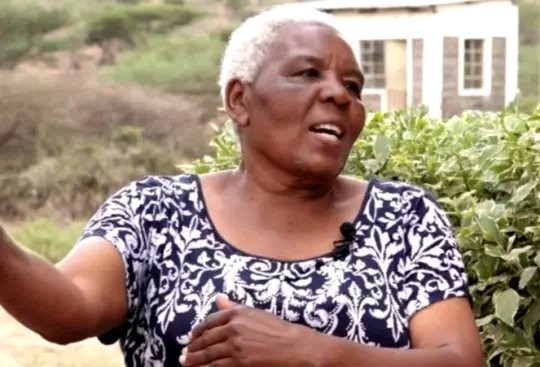 When asked why she chose such an unusual choice, she explained that these three main factors influenced her decision.

The primary reason changed when her mother married at a young age. Only a few years of marriage, the State of Emergency was proclaimed in 1952, and her father was relocated to Holland. Rev. Martha saw her mother struggle for several years as a single woman.

Her father changed his social life after returning from Holland and eventually remarried. Her mother became mentally ill as a result of this and was often sent to Mathare Mental Hospital. When a mother gives birth to a child, she will become agitated and re-admitted. 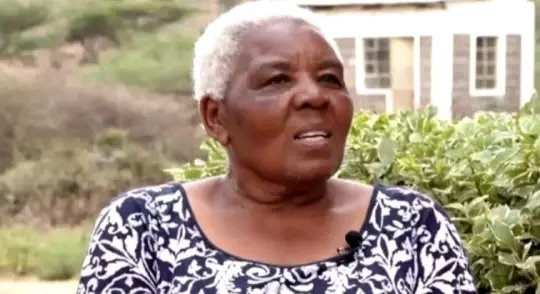 As the oldest, Martha is obligated to look after her younger siblings at the time she was accepted. She explained that this is her second reason for not wanting to have children. This is because she began mothering duties when she was still too young, reducing her excitement and desire to have her own children.

She claimed that she began a romantic relationship in 1972, but the man cheated on her, and this was the final straw for the Camels. She chose not to marry or have children after the courtship ended. She has never made the same decision since. 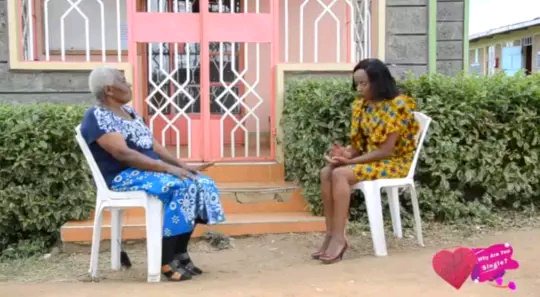 Rev. Martha exemplifies the fact that single women live longer than married women. Imagine a 70-year-old woman who is happy and single. and she or he claims she has no reservations over her decision.

Metha Ya Kagoni, a reliable source, posted her story on their YouTube page, captioning it,

WHY ARE YOU ON YOUR OWN? I'm in my 70s, never married, and never had children for three reasons - M. Mumbi

Kenyans responded to their comment process, and here's what some of them had to say:

Content created and supplied by: Recreation1 (via Opera News )