Don't Let Any Story That Does Not Promote You, Defy You

By Alpha_Flash (self media writer) | 1 month ago

Been blessed with a child is the greatest thing that could ever happen to couple. Unfortunately for some couples, this feeling does not last for long as many babies become host to certain diseases whilst in their mothers' womb. In such cases, the baby faces many problems which cause hindrances to their survival after birth or sometimes before that.

This story of a 5 year old boy, by the name Noah, who went through a similar fate would make you believe in God. He was known to have been born with Anencephaly. 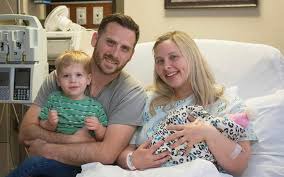 Anencephaly is a serious birth effect in which a baby is born without parts of the brain and skull. According to the Doctors, when Noah's mother was three months pregnant, the child had already gotten this disease. As soon as they found out about Noah's condition, they became highly concerned, especially for his survival. 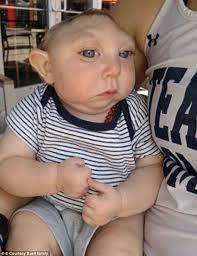 Noah was born with an abnormally big head. The doctors performed several tests on Noah to see if there will be any positive change, unfortunately, they reported none. The parents never gave up on Noah and after several hardships and prayers, a ray of hope glimmered. Noah slowly began to show signs of development against the doctor's prediction that he won't survive even up to a year. Noah sailed through all the hardships for 5 years. He proved everyone wrong and was blessed with a new life. The doctors diagnosed a new brain when he was five years. 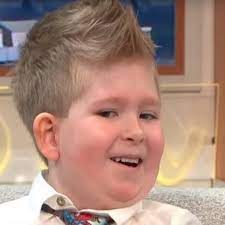 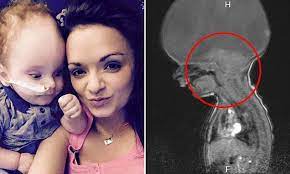