By TrendingRoom (self meida writer) | 7 days

It is very interesting as so many people do funny things just for love. Many people who fell in love tend to sacrifice something precious just to be with their loved ones. This is not in the exception of this handsome Indian guy who made history by biking 6,000 miles to Europe to see his love.

Love as you is the deep feeling of affection and constantly grows as you know each other. The love story if Pradyumna Kumar Mahanandia would give a new version of love. Particularly in India, when a new baby is born, astrologers are called to predict what would happen in the future for the new dude. 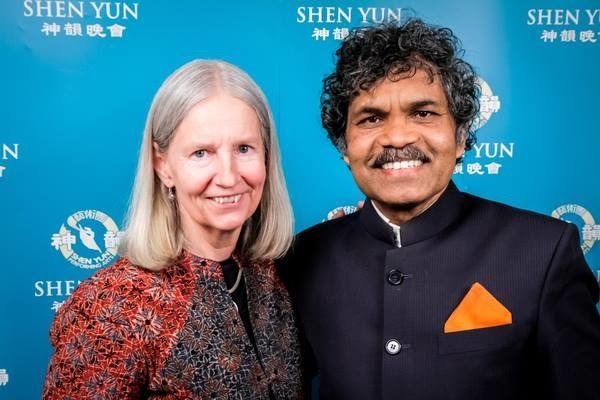 A new baby Pradyumna was born and astrologers predicted he would not have an arranged marriage as most Indians are having. His wife is from a far country and would be the owner of a forest, a musician and a woman who plays flute. As this has been the tradition of the Indians, he believed in the predictions declared by the astrologers when he grew up.

Pradyumna was regarded as impure by the society he lives in and was labeled as untouchable. Due to the harsh realities of life, he venture into art. Great thanks to destiny as his ability to draw Indira Ghandi and many others drew him a lot of attention. This was not in the exception of his "to be" Charlotte Von Scheduin who had come all the way from Sweden to have a portrait from Dr PK Kumar.

He got emotionally attracted after seeing the 19 years blonde and blue eyes girl standing in front of him for a portrait. He knew right away that she was her wife and did everything humanly possible to have her. Their love was short lived after Charlotte had to go back to her country. This was a very sad one but Dr PK Kumar had a plan. 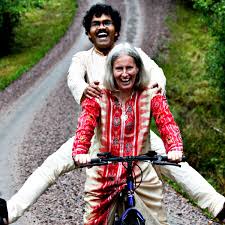 After Charlotte left, he sold all his belongings to by a bike and set off the journey to wonderland in search of his lover. He rode 6,000 miles and passes through 8 countries before get to his destination. He went through Afghanistan, Iran, Turkey, Bulgaria, Yugoslavia, Germany, Austria and Denmark. How a stressful journey it would be.

He finally got Sweden where he was searched by the Swedish Immigration Officers and upon knowing why he was there proved them with pictures of their togetherness way back in India. The fine artist took along his paints brush and other with the hope to reunite with his lover. 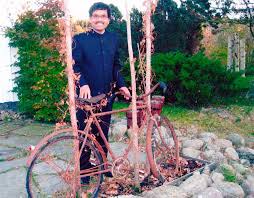 Indeed, he finally met his wife Charlotte and are married with two kids. Back in the where they all forsake him now see him as untouchable now ring his praises anytime he goes there. Never look down on people because you would never know what the future holds for them. 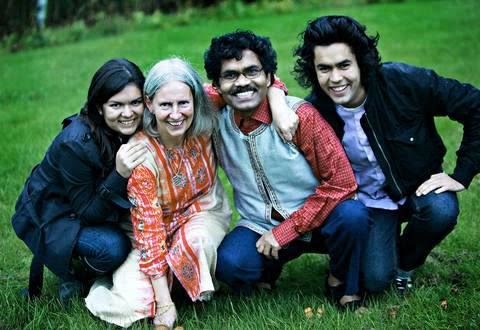 Would appreciate your comment very well, does such love really exist? Follow for more historical facts. You can also email the author on [email protected]

Sudden Death: Sad News Hit Another Popular Actress And Singer As Her Brother Is Reported Dead

Kafui Danku shares how she and her friend played a guy