Counsellor Luterodt, is known for his controversial statements and opinions anytime he gets the opportunity to represent himself on live television or radio. He has in several occasions received a lot of backslashes from Ghanaians due to his comments and suggestions. He was seen in the studios of Angel FM as a guest with Kofi Adoma Nwanwani. On the program which is dubbed 'Anopa Bofo', they were having a discussion on having sexual intercourse before marriage, whether it's good or bad. 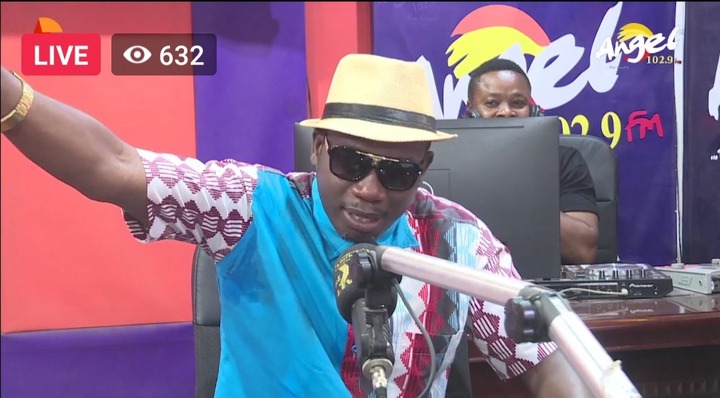 This issue has been a topic with different analogy and opinions amongst many others. The subject of defiling the bed after marriage depends on how every person understands it. Many believe that, some people can have intercourse and get married as good partners while others will not do it but yet still they might encounter difficulties in their marriage. On the other hand, religion abhor such act due to the implications that is associated with it. 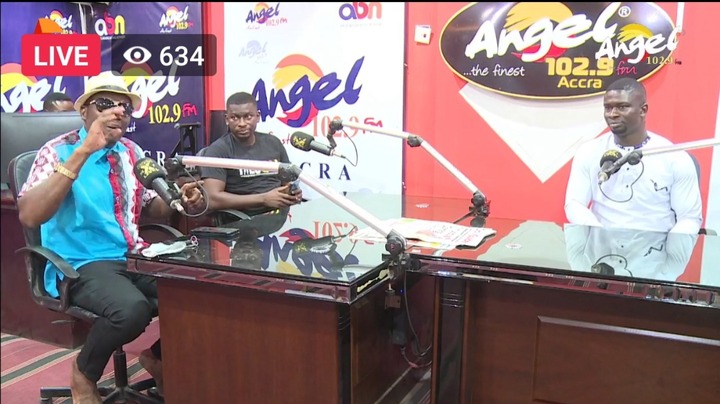 When Counsellor Luterodt was asked to share his opinion concerning the subject matter, he stated that there is nothing wrong with that. According to him, it is during dating that you have to do a lot of things and explore well because in marriage, such opportunities will not be available. He boastfullly said that, there is no way one will get the same enjoyment when having sexual intercourse in dating during marriage.

He also went ahead and said doing it before marriage has never been proven to destroy any marriage or make any marriage work. He said there is no much evidence to prove someone's virginity because scientifically, those evidence has been reduced. Reduced in the sense that, the hymen can tear through dance or exercise. He said all those things have been arranged as a dogma to put fear in people. His comment put Kofi Adoma in awe as he stared at him for a while before proceeding. What do you have to say about what Counsellor Luterodt is saying? 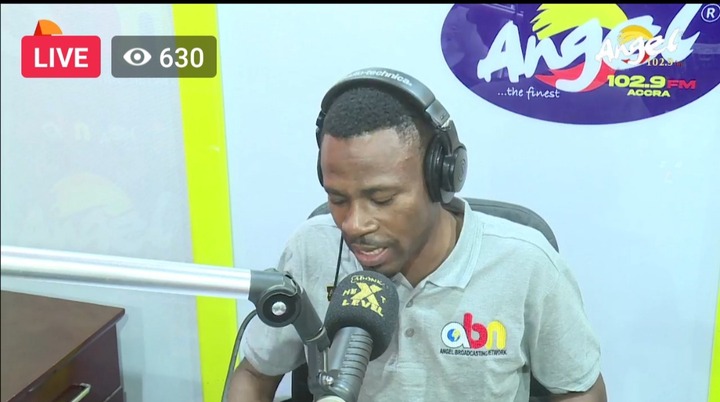