Yussif, a young man, has revealed a horrific story about the hardship he is going through due to his money. After years of hardships, the young guy is known as Yussif, a senior high school graduate, resorted to money rituals. Yussif said that he has to sleep with three women every day to keep his money. He claims he wants to put a stop to it, but he doesn't know how to amend the regulations. 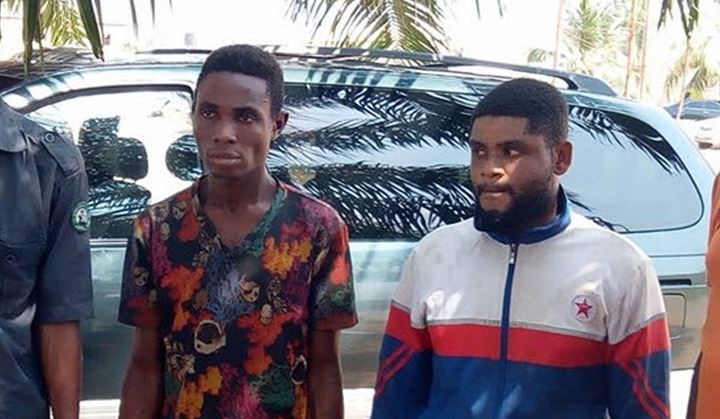 He went from his house to live with a friend who was a hawker and they planned to perform money rituals. Yussif aided his friend in the sale of his trinkets on the high street. His friend started allowing him to go and sell his things while his friend focused on money rituals because that seemed to him to be more profitable. His friend's boss, who guided Yussif's friend into money rituals, drove a Range Rover and lived in a large mansion in West Legon with a fleet of automobiles parked on his estate.

Yussif' s friend had finished eating one bright day and informed Yussif that he is travelling to Yendi in the northern region, with another friend to meet a man who will assist him in becoming successful in money rituals. One day, Yussif was getting ready for work when he heard a loud knock on the door. His friend had changed completely and was dressed nicely. Yussif was surprised to see his friend's new car, which was a brand new Range Rover. 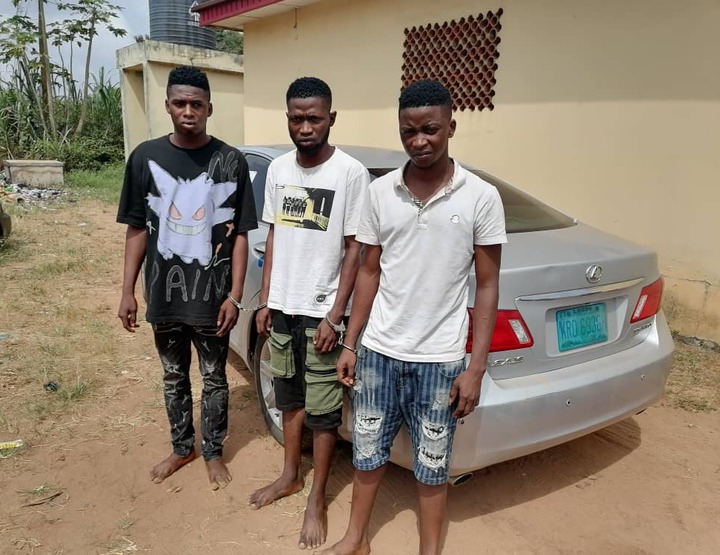 Yussif and his friend quickly sat in and sped off to his friend's new house, which was a newly acquired mansion. The next morning, Yussif and his newly wealthy acquaintance booked a ticket to Tamale before continuing to Yendi to see the man. When Yussif arrived at the guy's house, he asked Yussif to conduct certain rituals and told him that all he needed to do was sleep with 3 women every day, but Yussif interjected and told the man that sleeping with 3 women every day would kill him faster than any deadly sickness.

But Yussif's friend persuaded him to do it Yussif swiftly agreed to do it, and the two returned to Accra. Yussif currently has 4 houses and a fleet of cars in East Legon alone. Yussif chased money and succeeded, leading a lavish lifestyle, but he now realizes he is slowly dying as a result of the energies he is squandering by sleeping with 3 women every day.