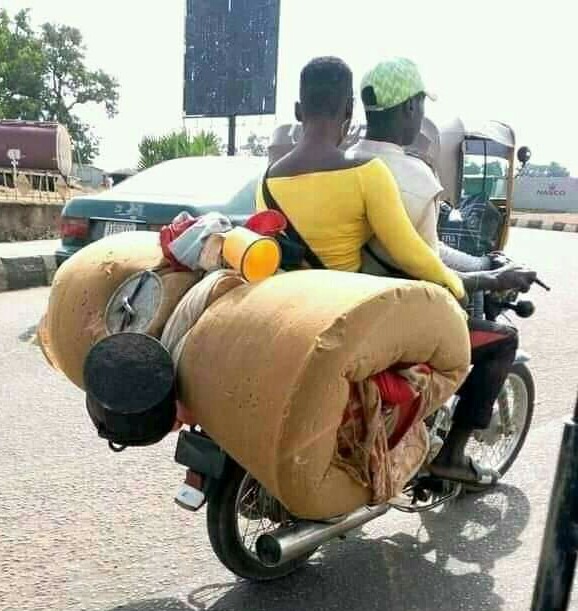 The marriage of Adiza Adams' which was expected to be a caring and loving marriage for the newly wedded woman, has been met with uncertainties, as Adiza leaves her husband house to her parent's house shortly after marriage. Adiza yesterday afternoon packed all her belongings and left her husband's house at Teshie Nugua, to her parent's house at James Town in Accra after her life was threatened by the family of her husband. Not only did Adiza leave the house with her belongings, but did so with tears and worries over what she did wrong, which will make the siblings of her husband hate her so much that, they threw her things out of her matrimonial home.

Adiza Adams who was born Adiza Issifu, was the firstborn of her parents before getting married to Razak Adams two months ago. Adiza and Razak after six months of knowing themselves got their families permission, and together with the chief Imam of James Town, they wedded on 7 April 2021. Adiza after marriage thought the family who supported her at the wedding was going to show her care and love, not knowing they were all pretending to be her keeper at the wedding.

Two weeks after the wedding, was when Adiza collapsed and was admitted to the hospital for healthcare. It was discovered that she was three months pregnant and that was why she was experiencing dizziness, collapsing and feeling of fatigue daily. Adiza was stopped from doing house chores as the husband Razak was advised by doctors to reduce Adiza's workload so she can go through the nine monthly processes successfully.

Adiza was given so much time for resting except cooking for her husband, and much at times, it was the husband himself who did the cooking anytime he was home. The family never liked how Razak treated Adiza but they couldn't do anything about it. Adiza enjoyed the whole of April with her husband without any problems, unit the beginning of May when the sad news reckoned their home about the death of Razak Adams, Adiza's husband.

Adiza after the burial of her husband, was when she atarted tasting the real hardship of marriage. The late husband's siblings started hating her and blaming her for being a bad luck woman. A marriage that was to be on peace, had been thrown into chaos after Razak's death and the family blamed Adiza for being a bad wife who brought her bad luck on her husband.

Sisters of Razak, made Adiza their topic of discussion every morning as they rained insults upon insults on her every day until yesterday, when they finally threw her things out of the house for her to move out. Adiza cried to her mother-in-law after her sisters-in-law threw her things out, but the aged woman was no match to the angry siblings who threw Adiza's things out. Adiza through her brother Tufic was able to pack all her things and leave the husband's house with tears rolling down her cheeks as she left the house. 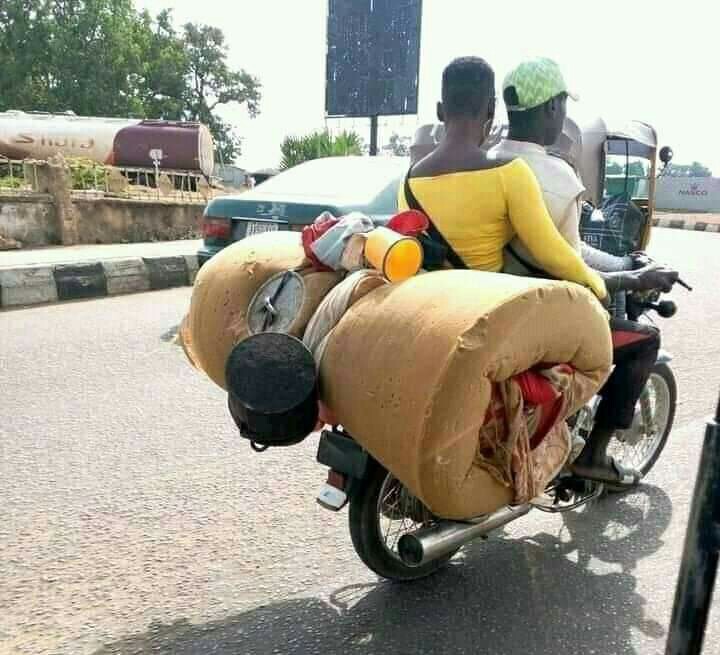 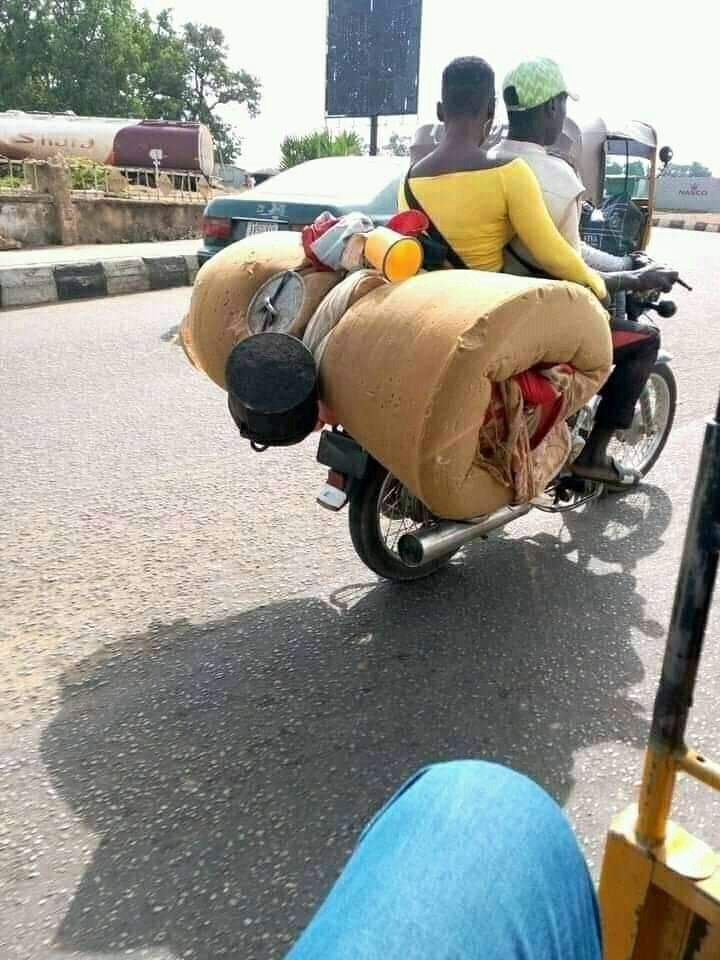