A young man by the name of King Kumi-Larbi has shared with the world an incident in his life where he together with two of his friends went to a ritualist to exchange their loved ones for money. He said that his friends knew he would not agree to go and see the ritualist so they asked him to escort them to a naming ceremony. 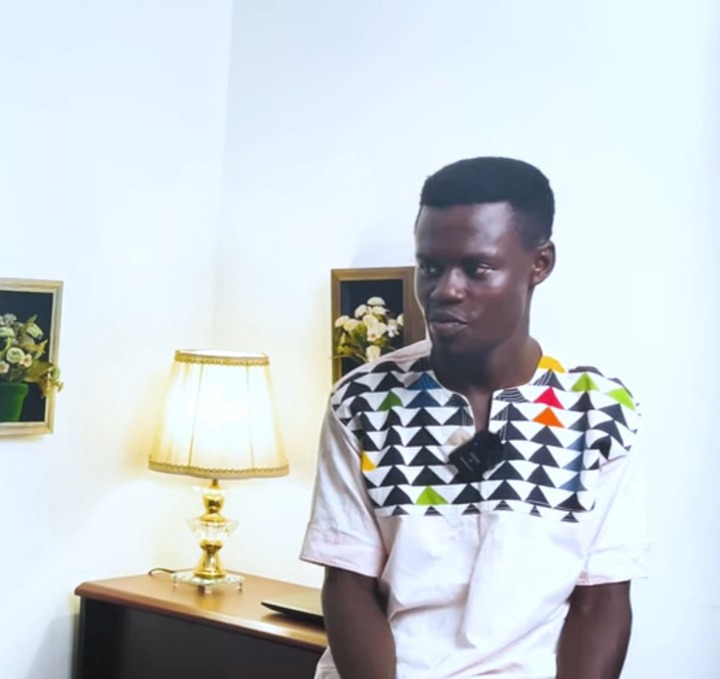 But they landed at a village where money rituals are being done for people there. He said he saw lots of big men in the country as well as white men. He told the ritualist that his friends did not inform him of what they were about to do so he did not continue with his rituals. 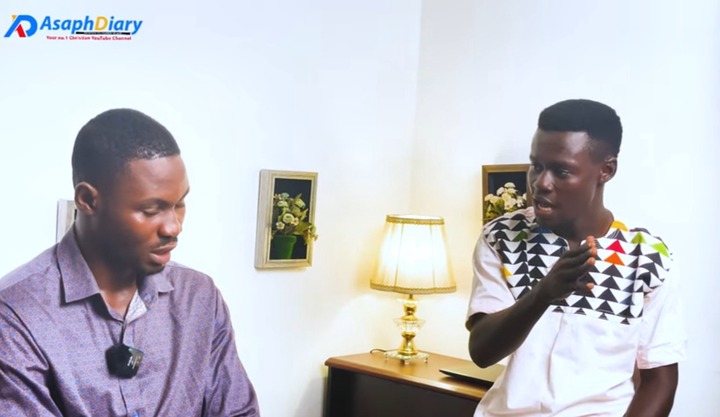 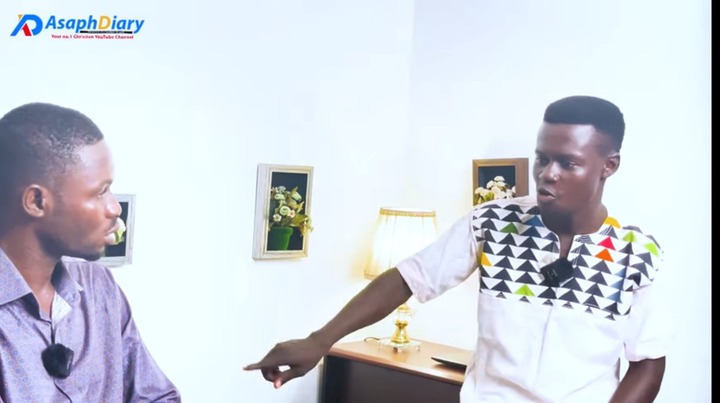 He testified that his friends are now rich and he is just an Okada rider, but he is content with what he has. The girlfriend who was used for rituals could not complete SHS because of sickness and the guy keeps providing for her but she does not know he is the cause of her owes. King advised young girls to be careful of rushing into relationships especially with older men.