A lady has shared a pathetic story on hits FM and it has generated a lot of reactions on social media. The lady's story was read on Tima's show and indeed this world we live in is very strange. According to the lady, she has a boyfriend she has planned to get married to and anytime she sends the lady home, her father behaves badly towards her boyfriend and become so annoyed at him. This happened for so many occasions and it was really hurting her. They have dated for three years and she thinks it's time for them to get married. 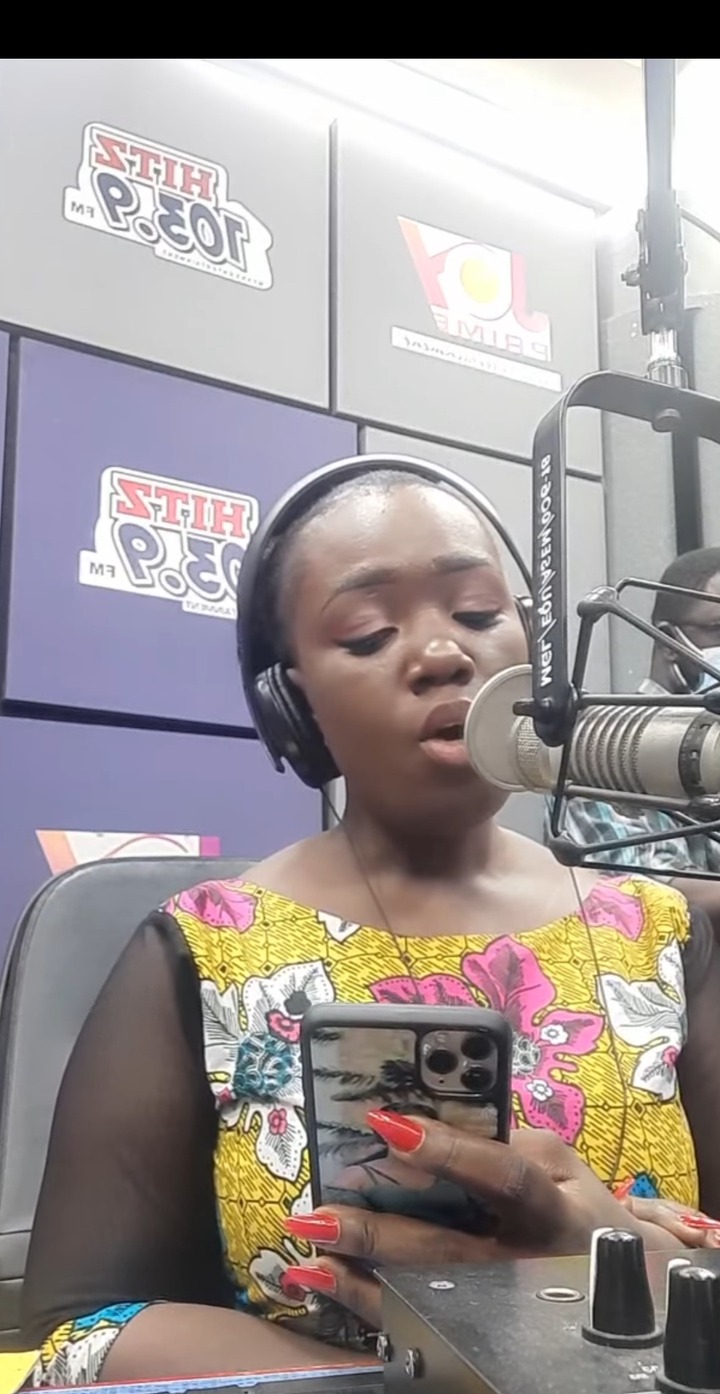 The reason why her father was doing that is because, he was sleeping with her. He slept with her countless times which made her developed feelings for him. Due to that, he even stopped having intercourse with her boyfriend for six solid months. This act went on for so many times and it got to a point she became pregnant. Her father attempted aborting the baby but per doctor's advise, she will lose her life if she does that.

This became very serious and it was eating her up. She is afraid to confide in anyone, not even her mother because her mother is hypertensive and something bad might have happened if she realised something like that was going on with herself and her own biological father. She is afraid there will be a demise if she tells her mum. Her father now came into conclusion that, she should tell her boyfriend that he is responsible for the pregnancy. This is a guy she not seen for close to six months. How will he receive such news.

Now, she wants the general public to help her make a decision because she is stuck and in a state of dilemma. She doesn't know what to do now. She is very confused at the moment. What should she do now?