How to know if this boy loves you.

By GoldenAgedAvakin (self meida writer) | 27 days

It's impossible to see what someone is thinking unless you have some super powers to know ,If want to know if this or a boy or man likes or loves u then u must be super crushing on him . 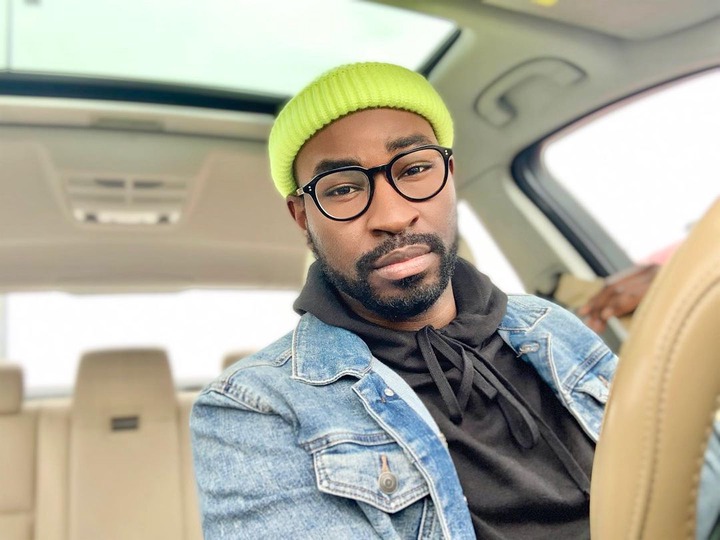 Below are few things to notice if you want to know if a boy likes or loves you.

1.If a boy likes and love you, he tries to impress you at any given time .This impression can be in sports ,when you two are playing together in games such as chess, and would try to be loud and bold around you.He would try to make u think he's the smartest that is in education.

2.If a boy likes you he will try within any means to touch u mildly.When a guy loves he will try touching you in times of you being busy ,doing something or even when you both are having a conversation he tries to put his hands on ur shoulders just to show he's with you and you got nothing to worry about.You must make sure to notice this sign.

3. He asks you questions to see if you're available. Is a guy in your life asking a few personal questions? He might be interested, When a guy likes you, he will try to find out if you are seeing someone. "He will ask subtle questions about your life that tell him whether you are available or not. This helps him to decide whether he can make his move.” Questions about your family, whether you have any roommates, or what your plans are for the weekend could all indicate that you have a potential crush on your hands.

4. He makes lots of eye contact when you speak.It’s not just a stereotype, it’s science: Eye contact is one of the most consistent signs of attraction scientists have found. For example, one study published in the Archives of Sexual Behavior found that when men were romantically interested in someone, they tended to look more at the person's head or chest, whereas when they were simply interested in friendship, they were more likely to look at the person's legs or feet. The study, which used an eye-tracking device to monitor eye movement, also found a clear relationship between eye gaze and romantic interest.

5. He slows his walking pace to meet yours. Alright, this one might be difficult to pick up on if you don't have a guy's typical walking pace memorized—but it's still worth mentioning. One study published in a journal found that when men are walking with a woman they're attracted to, they'll slow their roll to match her pace. On the flip side, the study found that when men walk with platonic female friends, both the man and the woman adjust their speed to meet at a pace in the middle; when they walk with platonic male friends, each friend speeds up and the pair moves faster than they would on their own.

6. He's always telling you jokes. Both men and women find humor an attractive trait, which is why it's no surprise that a man who can't stop making jokes around you is probably trying to make a good impression. A guy who likes you will try to be funny and engage in playful teasing. He will do that in order to convince you that he is funny and attractive.

7. He offers to help you out. Particularly if you don’t know a guy too well, an offer to help you out with something you need might be his subtle way of signaling his interest in you. Moving and need a bit of muscle to help you pack? Hoping for a study buddy and get an offer from a kind acquaintance? An act of service is a reliable indicator for how to tell if a guy likes you.

8. He turns his body toward you. It's human nature for us to want to turn our bodies toward the people we're interested in. That means if you’re in a group and notice that your crush is pivoting his toes toward you (and not just turning his head when you talk) or that he crosses his legs in your direction when you sit side by side, he may very well be interested.

9. His friends try to leave the two of you alone.Sometimes the clue to your guy’s heart can be through his friends. Another clue a guy likes you comes from social psychology. His friends try to leave you alone with him. If you are hanging out in a group and his buddies suddenly get up and leave you two together, they may have more information about his crush on you than you do!.

10. He picks up on the smallest details of your appearance. If a guy notices small changes on you and make you aware then it's a sign .This changes may be your hair , shoes and others.And it means he's picking the most smallest details on you no one else would.

12.He remembers everything (every little detail you tell him). This can be every thing you have told him about your life .If a guy remembers all the details you tell him then your guess is right he's into you.

13. He's the first on to initiate contact.If a boy always text you first, calls you first and talks to you first, then it's a clear sign he's crushing on you.

All said and done these are few signs that shows if you want to know if the boy or man your crushing on likes or loves you too.

Poetry among the Akans- it's role in the cultural set-up