Stop dating broken women, you are not a rehabilitation centre – SILAS NYACHWANI

By Zacknation.net (self media writer) | 1 year ago 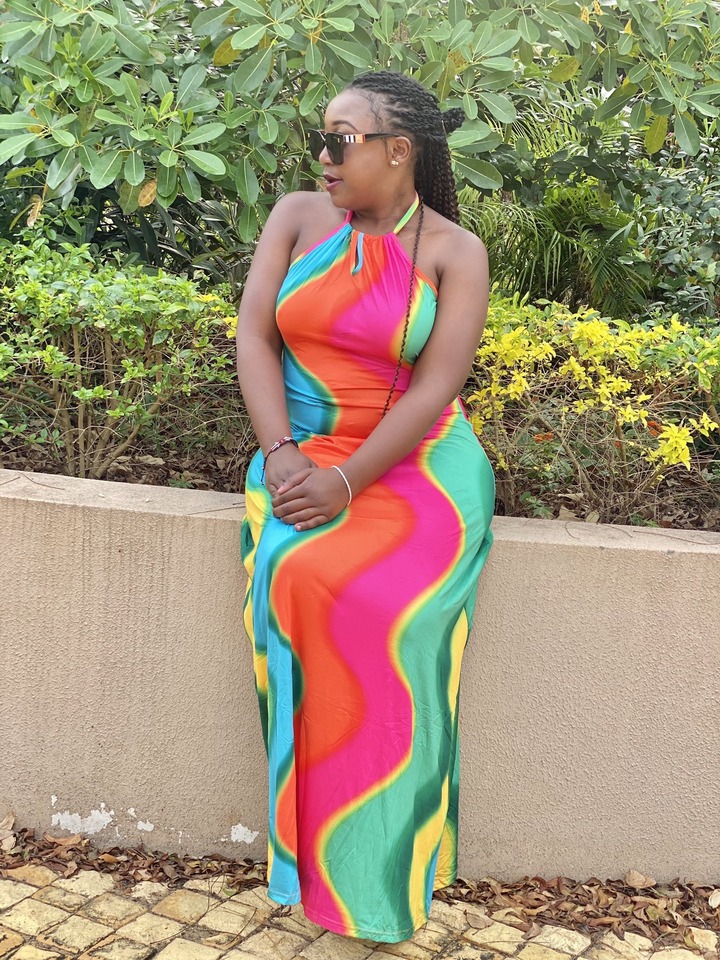 Memo no.8 from the Office of the National Welfare of Men

“You must beware of two things. Number one and most dangerous: the damsel in distress. Two: a woman who has more ambition than you do.”

This is a powerful quote I read in Mario Puzo’s Last Don, more than 13 years ago and it has stuck with me all these years.

{Whereas the Godfather was Puzo’s masterpiece, I find Last Don to be richer, fulfilling and Puzo was writing at the top of his game and I still suspect the failed writer in the book Ernest Vail-clever play of names there- was Puzo addressing his Hollywood career, but I could be wrong}.

Nairobi is full of broken women. Damsels-in-distress. And there are men who are on the rescue mission to salvage the women, but they end up being hurt more, wasted, bitter and financially drained.

A broken woman is any woman with issues, from Nairobi to Mpeketoni. She been around the block, a stream of bad choices that have caught up with her, and now in desperate need of a man to rescue her. She has dated bad boys who have broken her and left scars to show. Usually, she wants a temporary solution, to get her off the hook. Some even can get pregnant for you(getting deeper into shit), in order to solve a problem, usually financial. Or even marry you to get out of the problem. But immediately their problem is solved, you become as useless as a voter to a politician the morning after an election.

I see men trying to get into relationships with complex women, trying to be heroes, trying to be the people who rescue some women from themselves. Bad bad mistake.

For a start, women are never accountable to the mistakes they make. Wherever they trip, it has to be someone’s mistake. Even those mistakes they made themselves, full aware of the consequences, becomes someone’s fault. Bad choices are always rationalised. And worse, female friends are the worst because they can never look their friend in the eye and tell them, ‘there, girl you, tripped.’

At least for men, when a friend is fucking up, we tell them and let them decide. And when a friend has tripped, we always tell them, ‘you were wrong, now, pick the spade, dust yourself and do better.’

For women, when a friend trips, they start consoling her, assuring her it wasn’t her mistake. Hence, we have women who decide to do bad shit, get hurt, get broken and start looking for men to rescue them.

And there is no supply of foolish men(where by the word foolish here has been used in a very positive connotation to refer ignorance or absence of a good sense of discernment), out here who want to rescue this women.

Let me tell you guys.

Most men when they love a woman, they are usually blind to all the red flags, even when they line up like a Chinese milliatary parade. And a clever woman can pull a rug over your eyes, and you will think she is an angel.

My rule of the thumb is to trust a woman only 10 percent. I leave the rest of the 90 to time for her to prove herself. I sit back and the inconsistencies start to show up. Women think themselves very smart, but when it comes to lying, they forget the rule of the game: consistency. No single woman lies consistently. They forget all too easily. That is why women think their men don’t know that they are cheating, until they are confronted with the transcripts of them sharing nudes with their office boss and they wonder what could have gone wrong. I like that as men we can act stupid and let women think they are smart.

This is something you can learn from me. You need time to assess a woman. You can’t judge a woman from one drink you had. Or dating her for for five years. Many men, wake up with a monster ten years later and they don’t remember dating that.

Always dig a woman’s background. When growing up, when you met a girl you fancied, we used to do all manner of background checks and if we realised she wasn’t the right one, mtu ulikuwa unasonga mbele kama injili. Nowadays, this modernity bullshit makes young people think that just because you met a clever boy or girl you can figure out shit together. One always gets hurt. And it is the boy. When dating, good intentions are never good enough.

How do you know that the girl you have is broken?

1. She is rebellious for no reason, whatsoever.

2. Wherever you meet, you are always solving one of her myriad problems: family, her child, her finances, everything.

3. She argues about simple house keeping chores but quiet about splitting of bills.

5. She has never-ending family squables.

6. She speaks ill of all her exes. It is like she is an angel and everything that happens to her is because there is a cosmic conspiracy against her.

7. Blames everyone for all her fuckups but never heself.

8. She hangs out with very toxic female friends, whose behaviour she defends.

11. Yet to decide what to do with the baby daddy. Still sleeps with him, even as she actively looks for a new relationship.

12. No sooner you start dating her than she wants a marriage. A wedding, no less.

13. She is petty and insecure.

14. She is dramatic. By the way, dramatic women cheat a lot. The drama they create is to distract you. So if your woman ni wa kupasua masimu, kukata manguo, smashing windscreens, dude, you dating an actor. Run.

15. Cries a lot. Don’t ever, ever, ever as a man, let a woman’s tears mislead you. When a woman cries, she is about to gaslight you from here to to sun and back. Make decisions based on logic. Female tears are faker than Jubilee campaign promises. Take it from me.

16. She is ever in need of financial help. A financially needy woman, is a dangerous one. More so, one who knows, that men can take the tab in exchange for a little of something. It is not uncommon to find a girl has like ten men solving one of her problems at the same time. Often as men we send money in good faith. What you don’t know, ten similar men are being sympathetic. I have visited girls who live like queens, with no job. By the way stop sending women money. They don’t respect you when you send them money. They love those who don’t send, better.

I could go, but you catch the drift.

You are not a rescue mission. Damsels-in-distress always waste your time until they find the next man who they think can be expedient for them. They are an ungrateful lot, and you are to blame for trying to help.

A typical damsel-in-distress is a girl you pick from the gutter, literally, dust up, spend a fortune on, and once she is someone, she will turn on you, and claim, that she loves someone else. You know the type men take to school, and then start dating another man, calling you backward. And any girl who thinks that behaviour is OK.

So, unless you are her father, brother, pastor, stay ten million kilometres from any woman who exhibits any needy(emotional, financial or physical) behaviour. Let her fix herself.

Get a woman who has her shit together, full accountable for her mistakes and willing to learn. Because you are not a rehabilitation center, man.

Desperation is normally a red flag.

Here is to great weekend champs. Don’t be manipulated.

Content created and supplied by: Zacknation.net (via Opera News )