The Fate Of Inter-tribal Marriages In The Midst Of Parental Control.

By Jmahama (self meida writer) | 10 days 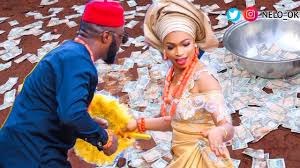 Inter-tribal marriage was not popular in the olden days. Our forefathers did not endorse this type of marriage for the fear of losing tribal values. They believed that getting mixed with other tribes will lead to cultural mix. This is a situation where cultural values become adulterated by adopting some aspects of other cultures.

Also, people feared losing their properties to other tribes in the form of paying dowries. Tribes wanted to maintain their wealth. This made them wanting to marry from their own tribes so that their wealth would remain. 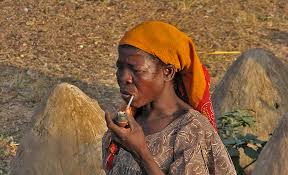 Again, inter-tribal marriage was not given that popularity probably due to problems in traveling. Means of movement such as cars, plans, motorbikes etc had not developed to the level we see today. It was therefore not a popular choice of people to travel far for marriage.

Moreso, the prevalence of tribal wars gave credit to why the our forefather had less preference for inter-tribal wars. They feared bringing in a woman from other tribe will expose their privacy to their enemies.

Inter-tribal marriages however have so many advantages.

1. The strongest argument in favour of inter-tribal marriage is it's ability of uniting tribes together. Marriage brings two families together as one. As a result, these families who are now one find it difficult fighting each other. For example, if an Akan man married an Ewe woman, hardly can their products (children) engage in Akan-Ewe conflict. If they are to fight, which side will they take, their father’s or mother’s line? Very difficult. 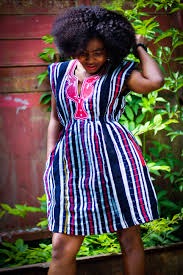 2. Inter-tribal marriages leads to appreciation of there people’s culture. Marriage in Africa is not just a union between the couples alone but their families as well. This union therefore helps the families to accept each other’s ways of life. An Akan family wanting to marry from the North agrees to undertake all the cultural requirement.

Irrespective of the above undeniable advantages associated with inter-tribal marriages, parochial minded parents still act ethnocentrically against this form of marriage. Some parents never want to see their daughters or sons with some particular tribes not based on individual character but the tribes they belong.

Civil society groups, religious bodies, traditional leaders should stand up against the tendency of parents forcing their children to not make a choice based on love but tribal.