By KonkeNews (self meida writer) | 10 days

“ It really difficult to find a girlfriend; they are really scared of me” said Sultan.

What would you have felt like if you were standing in the shoes of the world's tallest man? That would have been a difficult effort.

“I want what everyone else wants. A wife, a family, a nice home. I would also have the chance to have some decent clothes that fit. I have already had a suit made for meant at least one dream has come true; beside I have one jeans made specially for me.” Said Sultan.

Sultan reasoned that after being included into the Guinness Book of World Records, it would be prudent for his renown to assist him in finding a marriage. After a visit to London in 2009, he made this statement.

He finally got his slice of the cake when she met her lover in 2013, exactly four years after announcing his desire for a wife.

Sultan married Merve, a Syrian woman. Their wedding was attended by more than 1500 individuals from all around the world, including people from the Guinness Book of World Records. 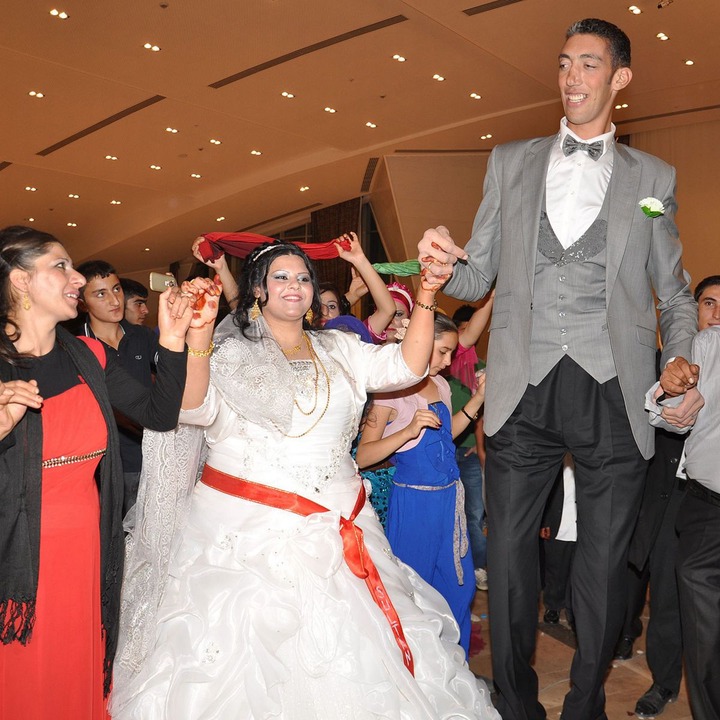 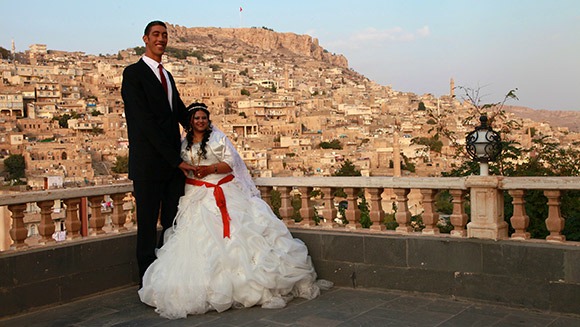 In 2016, he moved to Hollywood and accepted a role in the film Achieving the Impossible. Since then, he's spent a lot of time traveling throughout the world.

He was given life-saving medical therapy, which prevented him from developing any further.

According to most people, Sultan is fan being with. He would not mind meeting the shortest man ever and the shortest woman ever. 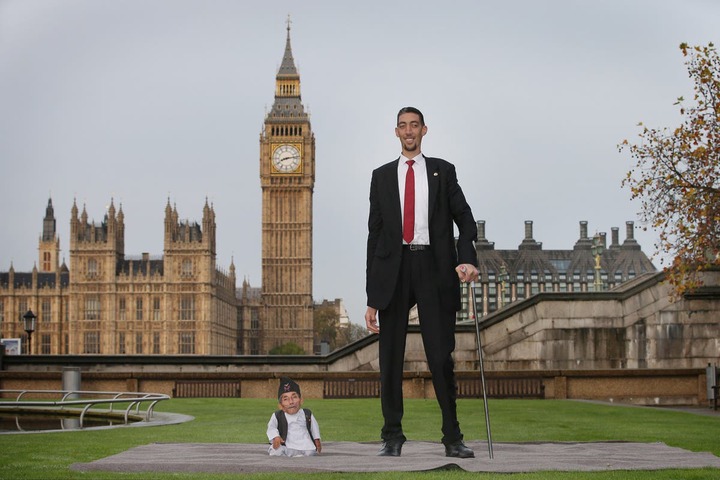 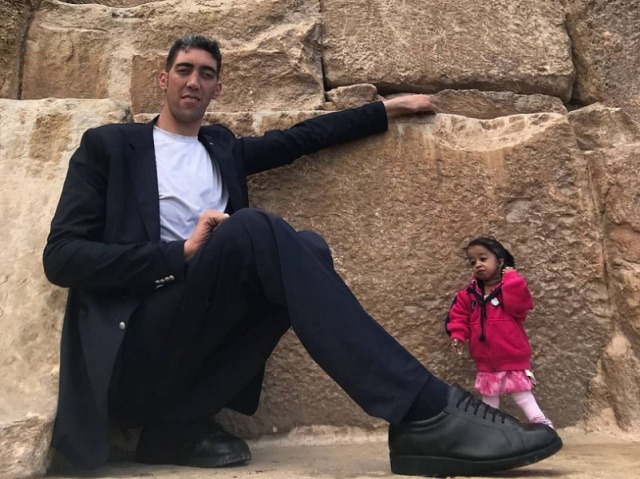