By KwameNtiKwame (self meida writer) | 1 months 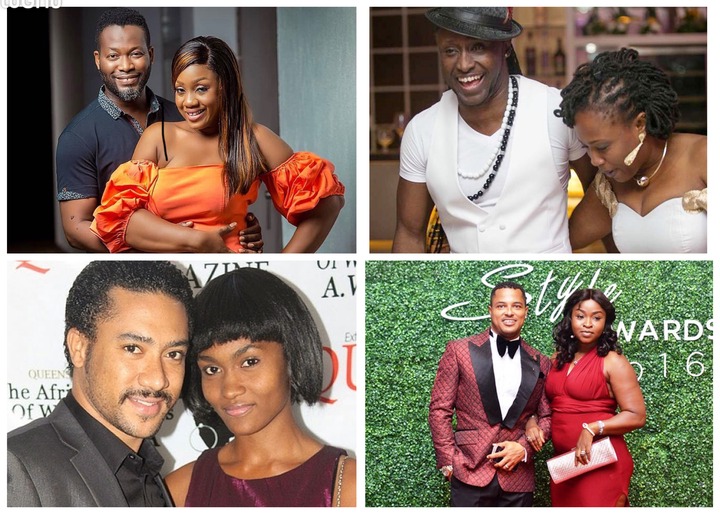 Marriage is a journey and anybody who wishes to take that path should be willing to travel the path to the end. Now marriages don’t last, least you know, divorce has creeped “its unwanted claws in it”. Many people especially celebrities’ marriages don’t normally last longer. The reason is that most of these marriages were built on money and fame instead of love and affection. But these four celebrity couples have shown the whole world that marriage transcends fame and money and that celebrity marriages can stand the test of time.

The first on the list of celebrities with long lasting marriages is Van Vicker. 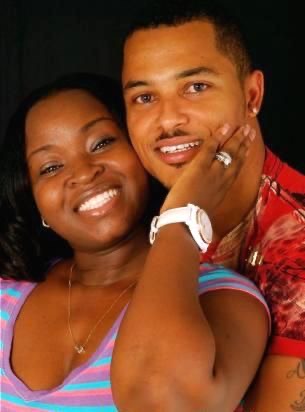 Joseph van Vicker, popularly known as Van Vicker, is a Ghanaian actor, movie director and humanitarian.He is the CEO of Sky + Orange production, a film production house. Van Vicker is married to Adjoa Vicker. The two wed in 2003 and have three children together. 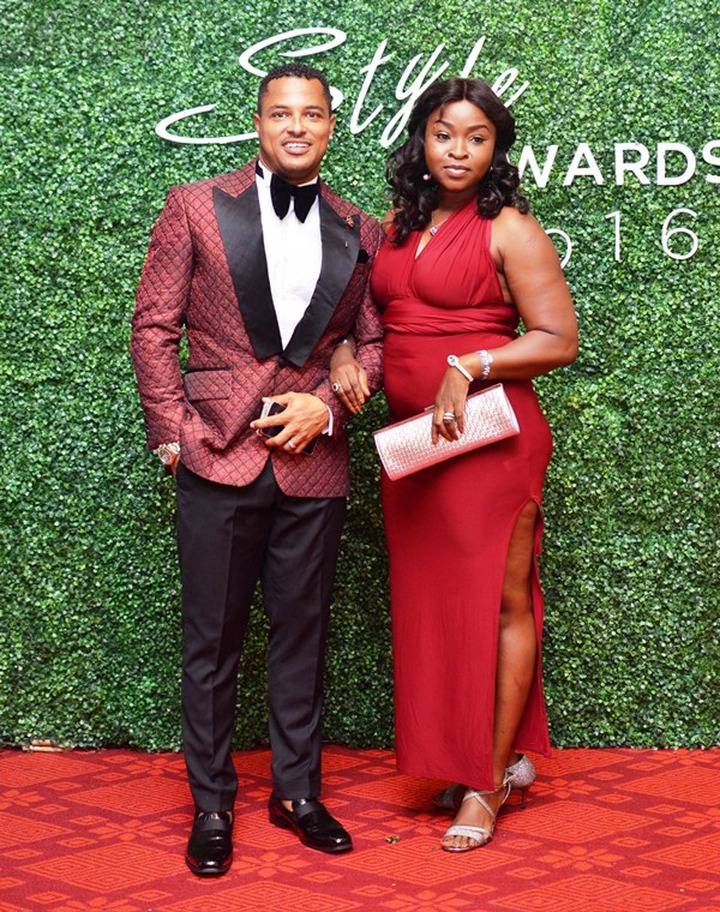 The couple has been married for 18 years and still counting.

The next is Majid Michel 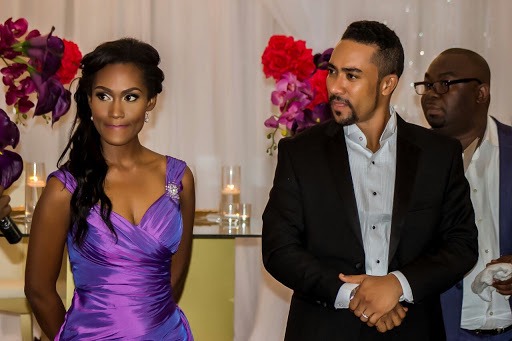 Majid Michel is an actor, model, television personality, evangelism and a humanitarian.

Majid married in 2005 to Virna Michel. Their marriage has been blessed with three children, including daughters Zara Michel and Kiera Michel. 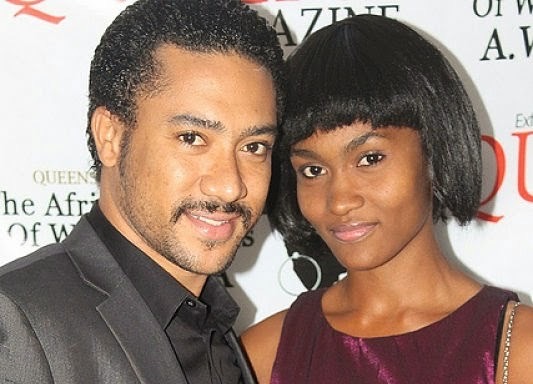 The actor has been married for 16 years and still counting.

The celeb who has also been married for such long a time is Reggie Rockstone. 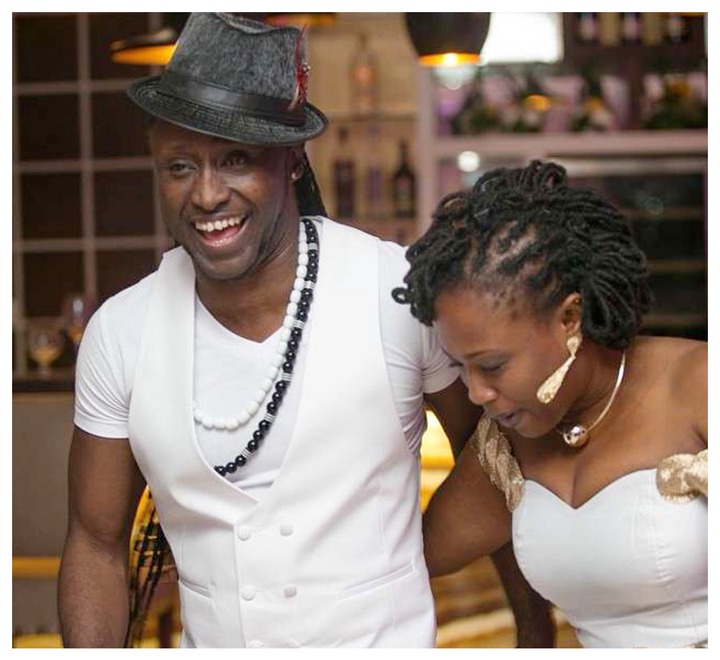 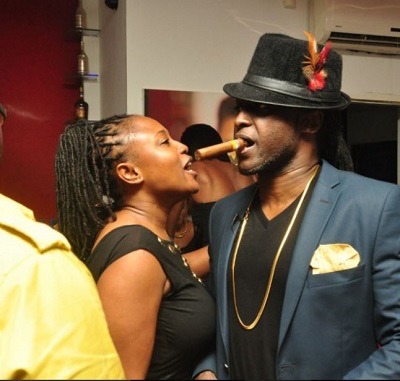 They are blessed with three children. The Hiplife legend has been married for 20 years and still counting.

Adjetey Anang popularly known as Pusher is a actor who has acted in many movies in Ghana and Nigeria. 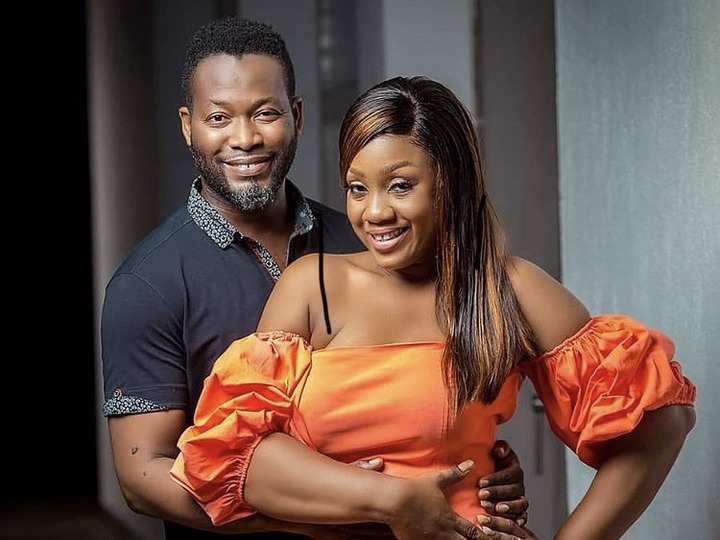 He is married to Elon Anang and are blessed with one handsome boy. The couple has been married for 14 years and still counting. By and large, the marriages of these actors have been able to stand the test of time irrespective of the critics and naysayers. This is what most celebrities should emulate.