A preacher who got infected with HIV went back to his home village and married an HIV negative woman without revealing to her that he was living with the virus.

Samson was a pastor when he met Jackline Akinyi Odhiambo, the love of his life.The woman chose to marry him despite the fact that she had no idea he was HIV positive. She stayed with him for two weeks, but since he was a pastor, they weren't supposed to do anything sexual before the altar. 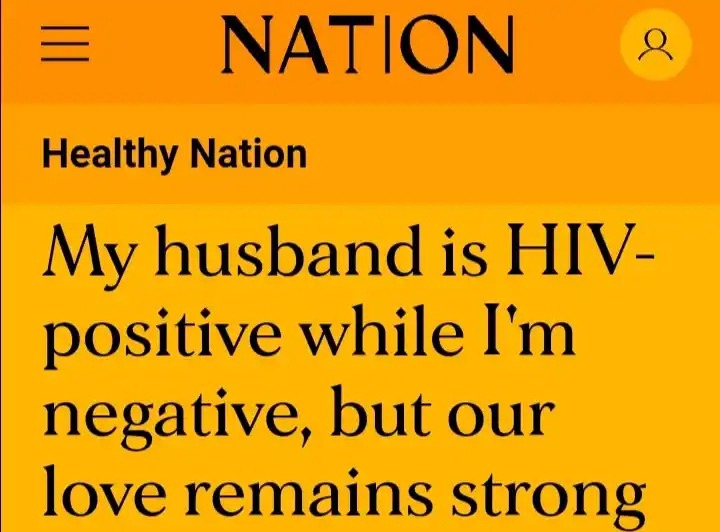 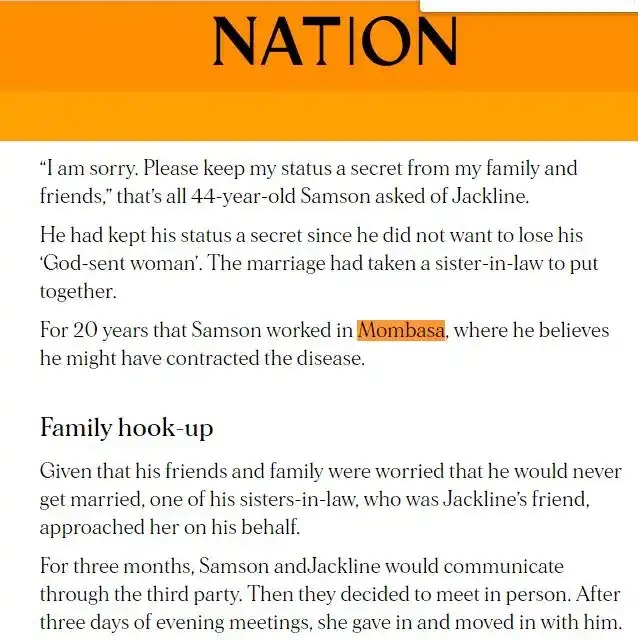 He was required to stay with the woman for at least two weeks before the church sanctified their marriage so that she may learn more about the guy she was to marry.

Before his wife accidentally bumped into his ARVs, the pastor neglected to hide them for those two weeks.The pastor apologized and urged her not to inform anybody about his HIV status when she confronted him after witnessing him take the drug.

However, once she returned home, she learned that an HIV positive individual may still marry and have a family with an HIV negative spouse without transmitting the virus. 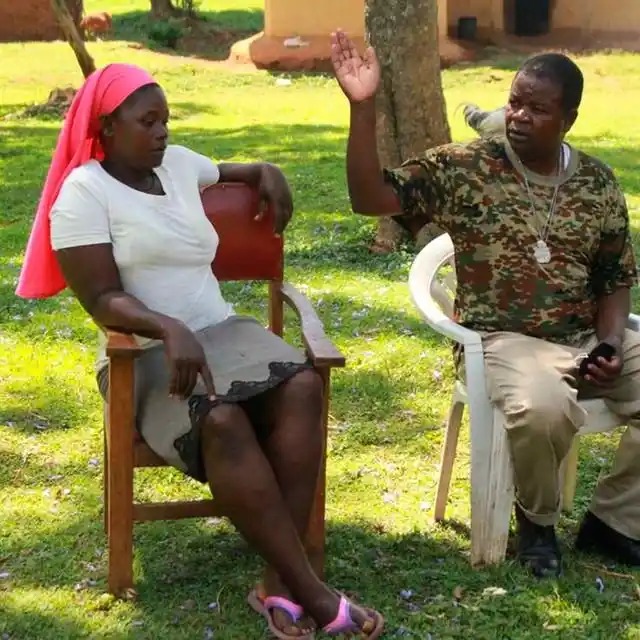 As a result of his ARVs, she returned to her spouse and underwent a battery of testing. Prior to being collected by her husband, Akinyi was also administered PrEP. Since the birth of their son, Akinyi has also become HIV-free.