A 40 years old woman by the name of Constance Oforiwaa Mensa was rushed to the Prampram polyclinic this morning after slapping his husband in a family meeting. She was admitted and is in a critical state. She has not gained consciousness after she went into Coma. 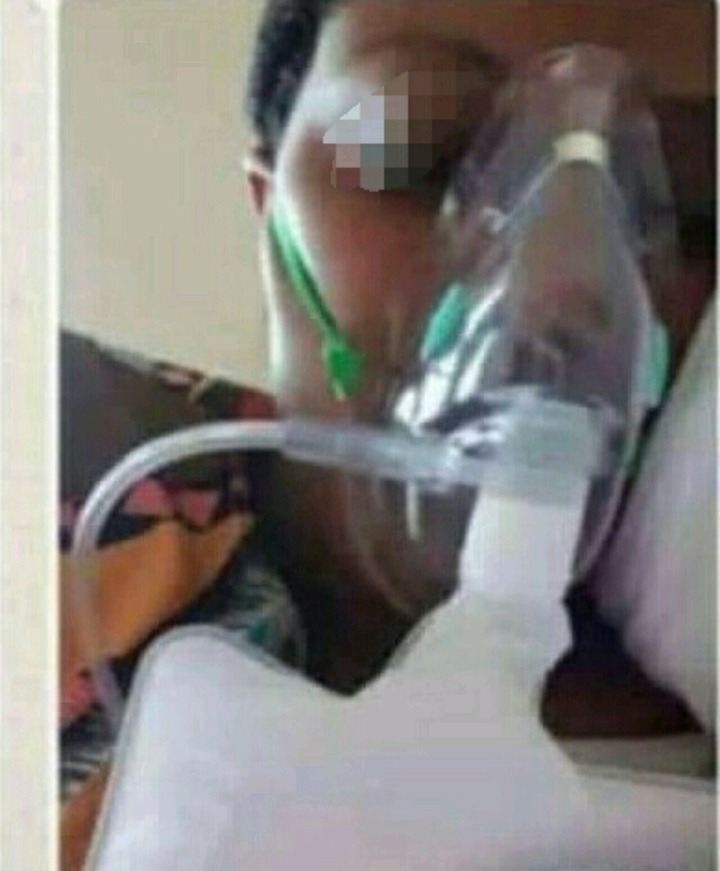 Matthias reported his wife's bad behaviour to her family members that she does not perform her duties as a wife. He said his wife does not cook, wash and does not take care of the house. He added that his wife has gone to hire a maid with the little money he earns. Taking the kids to school and bringing them back home has become a problem. 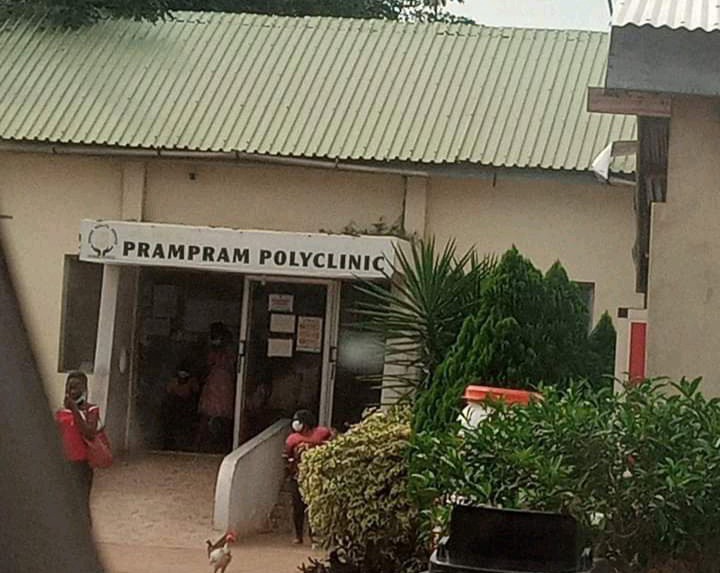 Matthias complained that his wife even asked him to hand over his car to her for her to roam in town whiles he takes a commercial vehicle to work. He called his wife lazy at the family meeting. Constance got angry as a result of this and questioned her husband on when she went to Italy to work and get money to build their house.

She said at that time, her husband was not working and she was the one struggling for the family. She called her husband ungrateful and slapped him twice in front of the family members gathered at the meeting. Matthias did not take that lightly and he pounced on his wife to beat her.

Constance's mother tried to stop Matthias but he pushed the woman away to the floor. Simon also tried to intervene but Matthias hit him in his abdomen. Matthias beat his wife mercilessly in front of the family members till the woman went into a coma. Matthias Agyeman was arrested by the Kenyase Police while his wife fights for her life.