What Has Happened To This Wicked 54year Caregiver At Agbogba? Find Out The Latest Action

No one on planet Earth right now, may know what pain really is, as Mr and Mrs. Ackah Mensah are going through now. There is the pain of a 20min stomach ache or the pain of a part of a body, but none of these compares anywhere to loosing your biological child, as these loving and well to do couple, have sadly experienced in this past week.

Their baby girl, lovely named Allegra Yaba Ackah Mensah, who was just 11months old, is no more and the pains may never be calmed, because as a parent, I can imagine the blame game currently going on in their minds and hearts. 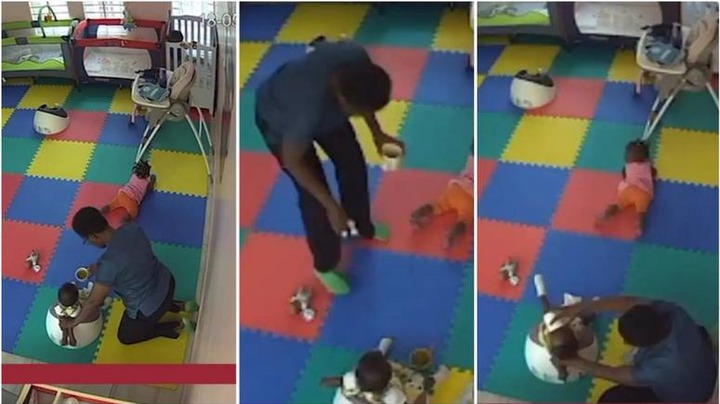 "Did I have to send Pretty Allegra to school that fateful Tuesday morning? Especially when she kept holding my hands, when I bathed her for school?, Why didn't I just even decide to skip work that morning? I could have been queried or even sacked, but could that not have saved my child's life now?" These and many seeming legitimate questions may be needing answers, but sadly, there will be no answers or solutions, that can bring back the hands of time and prevent Pretty Allegra's life.

Watching that video, trust me, no one deserves that wicked treatment meted out to now late, Pretty Allegra. It is so bad and pathetic that, not even someone condemned to Nsawam Prison, where the 54year old caregiver, Clara Ayani-Ampah, may be heading to. 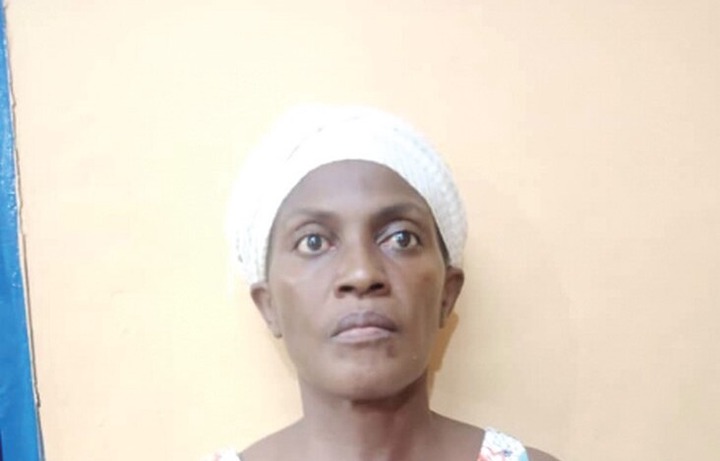 Well, just before the Friday could come to a close and the story had even gone viral, the caregiver had been fast arraigned before the courts. Earlier on The Public Relations Officer of the Accra Regional Police Command, Deputy Superintendent of Police (DSP) Mrs Effia Tenge, had said a docket on the case had been forwarded to the Attorney General's Department for advice and thankfully, the processes to have her stand trial had also been fast and quick. 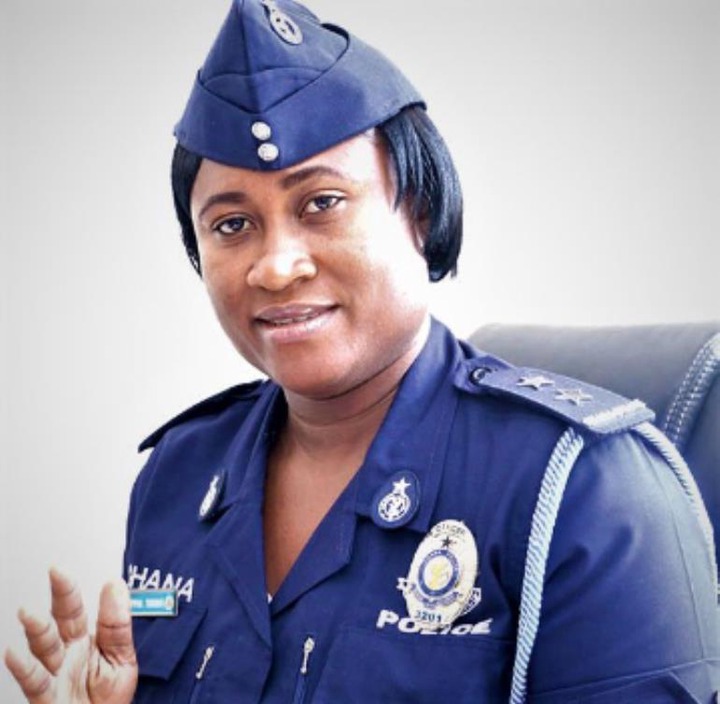 As Wicked Madam Clara was at court and the judge had refused her bail and even more importantly, had remanded her to report to the court and this means that, Clara, who may well be on her way to Nsawam later, has 14days to enjoy the dark side of life and incarceration, something every wicked soul deserves here on Earth and after life here, in Hell.

Autopsy reports are yet to be made public, but from the viral CCTV videos making rounds, Clara who was seen leaving the classroom, returning shortly with a cup and also cleaning the floor with tissue and was later seen trying to force porridge in a cup into the victim’s mouth for long seconds, while holding the baby's two hands, tightly behind her will surely be blamed for her role in this sudden passing.

Clara was also seen pushing the baby's head into the cup in an attempt to get the little girl to drink the porridge, while the helpless baby, who appeared to be suffocating, screamed and threw her legs into the air ferociously. Personally, watching this video, has literally shaken me up and I cannot even imagine how Pretty Allegra, could swallow all this up, no wonder few minutes afterwards, she had to give up the fight for life, when she was sent to the North Legon Hospital for medical attention.

54year old Clara's first day at the law court is really a welcoming one. This will certainly not bring back Pretty Allegra's life, neither will it appease the parents who have lost their beloved, neither will it help the business of the school, where all these happened, but trust me, with many years that "Karma" can take to pay people back, this may surely be the best way, for her to enjoy direct punishment, as the nation's laws could permit. 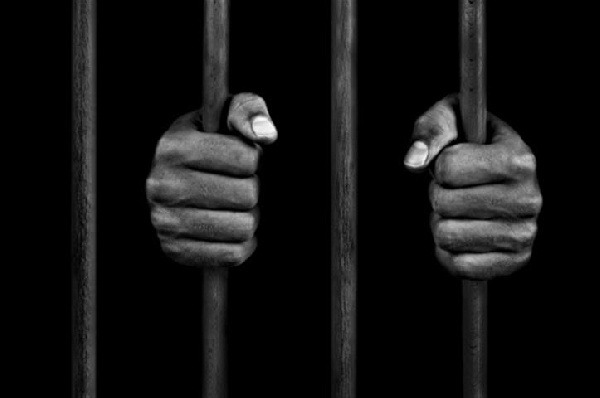 Will update you all, on 11th June, when she makes her second appearance and from the momentum already gathered, her judgement, will certainly be fast and thick.

Rest in Peace, Pretty Allegra and to your mom especially, no amount of words can be of help, all we pray for is God's mercy and grace, to garnish your hearts especially and your mind, mostly. Be comforted by these words, "It is well"