Is your crush a shy person? Use these approaches to win her

By Undergroundnewsgh (self media writer) | 12 days ago 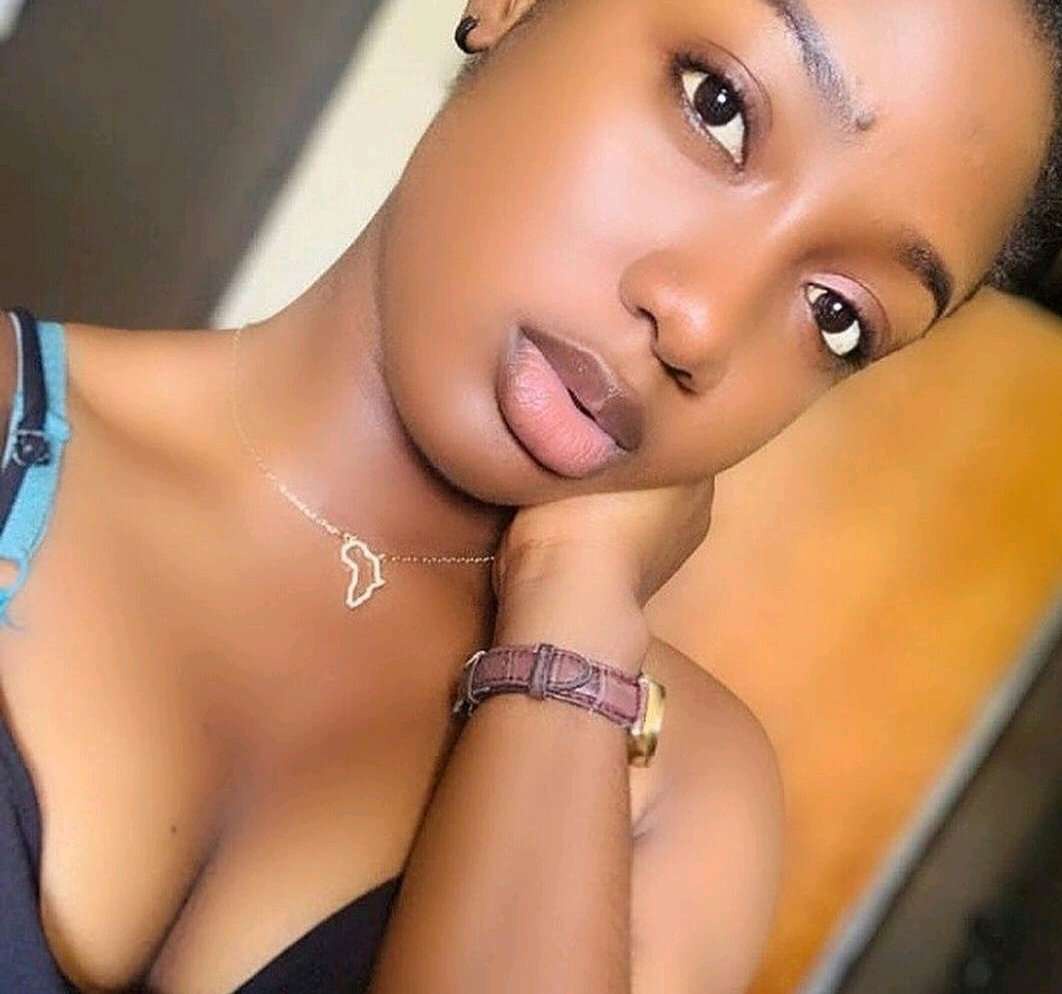 Most ladies are naturally shy and by virtue of their shyness, most men find it difficult to propose to them because they are not open up. In today's write-up, we are going to discuss four best ways you can approach a shy girl or better still win the hearts of shy girl.

1. In the first place, do not pop out of the blue and say hi. It startles and shocks her and she may move on without saying anything. Then again, that's not us being rude, shy girls are rather nervous and things like this scare them off. It's always better to make a little eye contact before you approach them. Or ask them a question. Don't expect an elaborate reply though, all you will get is a timid smile and a monosyllabic answer. If you come on too strong you just might scare them off. The best thing to do would be get them to approach you and then talk to them as nicely as you can. The key is to make them comfortable around you.

Sometimes getting them to open up takes time. Say, a week?

In the beginning you will have to take the lead of the conversation. But once she starts talking she will talk a lot, so you better listen!

2. Small talk, playful banter, flirting doesn't work well with shy girls, it just makes them uncomfortable. Also, if you are an aggressive male, and she sees that side of you before she comes to know you, she will start maintaining a distance from you. So behave, around her. Also don't make yourself too available. If you are the one to approach first, then by default, you will always be the one to approach first. Approaching is difficult for shy girls and if you are the only one always doing it, she will take it for granted. However if she approaches you, be very welcoming. Don't ever act creepy or come on too strong. 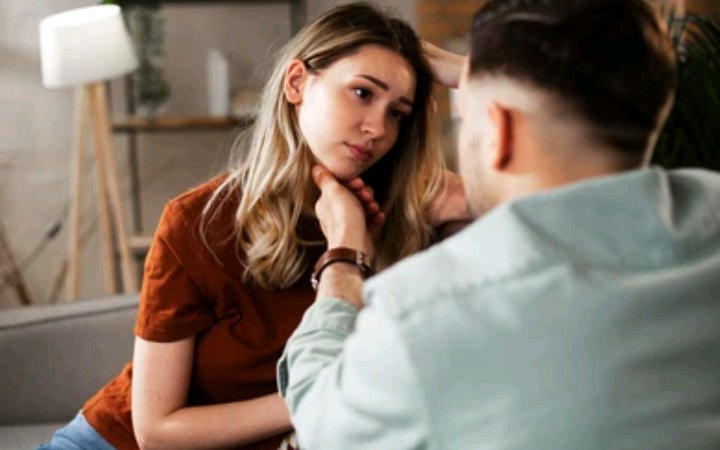 3. Be kind about how you do it. Pick a good time for it where you won't embarrass her. Smile and look her in the eyes when you talk to her. Try to speak softly and clearly. No matter what her reaction is, be kind and accepting, and respect whatever she tells you. How and if you touch her is really complicated and is just getting it's own foot note.

You want to say something that makes her feel good about both herself and you because it means you see something that makes her special. That's what differentiates a real compliment from flattery. Tell her much how you like whatever it is she does that actually makes you like her in the first place. You should tell her what it is about the way she looks that appeals to you as well, just make sure you do both. By complimenting something that she does, you are letting her know you see her as a person, and not just her appearance. 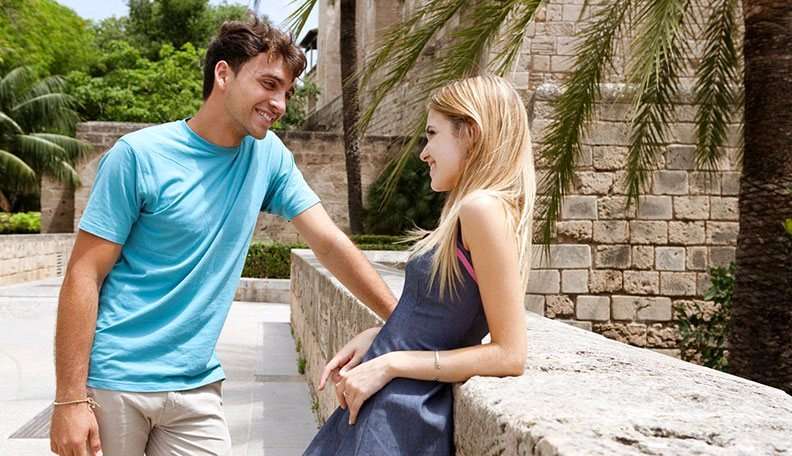 5. Don't give up or exercise patience when she says, she is not interested in you

If she says she only wants to be friends and isn't interested in dating you then just accept it and get to know your new friend. Don't hang on the expectation that she will change her mind, you were clear about it, she was clear about it. Go on, be friends, look for someone else without feeling guilty. She might change her mind and decide she is interested, it happens. Just don't waste your time and disrespect her by expecting her to do so.

If she says yes to being friends and she'll think about the other part, you're in great shape. Be her friend and try to be a little romantic too. Don't force it, the friendship is more important. Don't try to control the timeline or get pushy. Just know that she's thinking about it and be as great as you can. She'll let you know one way or the other when she's sure. When she does, don't get pissed off if the answer is no and start complaining about the friendzone if she isn't interested in romance. It's such an incredibly terrible attitude to have and it makes you look like a douchebag. Just enjoy having a good friend and find someone else to ask out. If you or her feel weird, just give it some space until you are ready to move on, but keep being nice and acting like a friend. When she sees you aren't being awkward or mad about it she'll probably relax. Being genuine and reacting well to this is going to keep her respect, and having her respect and friendship is going to be helpful when the time comes to approach someone new because she'll be on your side.

She might even say that she likes you that way too and she's so happy you came over and asked because she wanted you to. This really might happen and if it does great just don't rush headlong into it, take your time and enjoy discovering what's great about each other.

I hope it was helpful.

Kindly follow my page for more exciting articles. Thanks

Ghanaians Blast Mzbel's For Posing With A Famous Lesbian