By Alpha_Flash (self meida writer) | 21 days

Thanks for clicking on this Article. Today, we will be talking about 5 countries in the world were finding a wife is very difficult due to the low number of women there.

According to the World Population Census conducted across the world, it has been noticed that, the world’s population ratio between men and women has fluctuated over the course of history, with each gender trading positions. It was also noted that there has been a reduction of the population of people in some countries due to some factors like the violent maltreatments given to these women, wars and gender inequality that that have resulted in the mass migration of these women to leave their home countries for better work opportunities and better conditions of living outside.

Let us have a look at the 5 countries where men have difficulties finding a wife due to a shortage of women.

Libya has a population ratio of 1.07 males to every 1 female. It is known to be the country with the widest ratio in Africa. It is a country worth noted for it's engagement in drawn-out civil wars for several years, leading to the migration of otherwise vulnerable women to other countries. It is also noted for it's traditionally restrictive role of women and it is not a surprise that many of these women are not sticking around to marry their male compatriots. 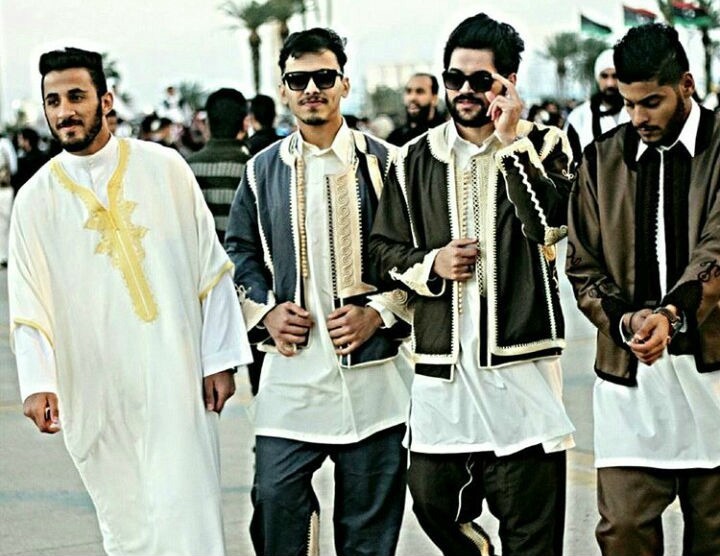 When you think of Iceland, two things usually come to mind. The first one is that, it is full of ice. This statement is a complete lie. The second one is, Bjork is literally the only person of note to ever come from Iceland. This statement might probably be true. But there is another factor worth noting. Iceland has too many men. There are currently 1.7% more male inhabitants, which means a lot of men are having lonely, candle-lit dinners by themselves. There was once a rumor that the government was offering foreign women $5,000 to marry Icelandic men under the condition that they settle there. It turned out to be false, with the government even coming out with a statement denying such a thing. The population of men in Norway has overtaken that of women in recent times due to immigration. There are around 12,000 more single men in the country. 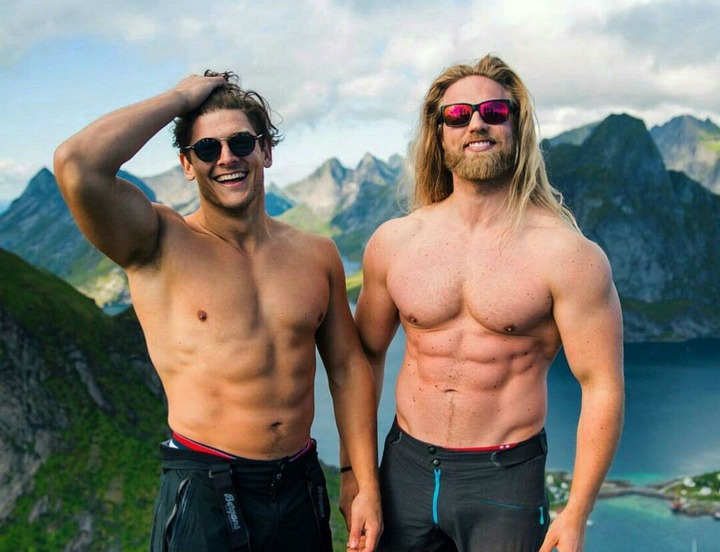 Males in Iran outnumber females for the first time in the History of the country. Why? One major factor is that the Iranian women are highly educated and seek greener pastures abroad. 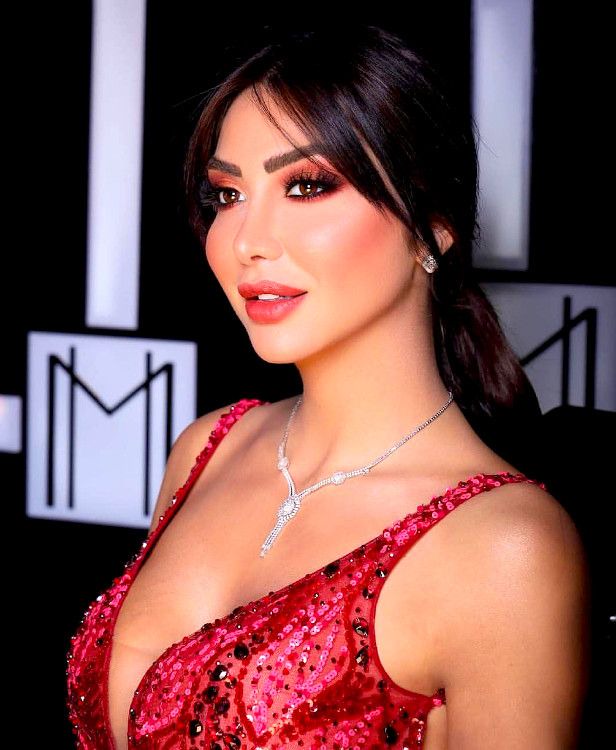 The world’s most populous country has 40 million more men then women. This is due to a tragic problem of their own making: sex-selective abortions and female infanticide in a country where gender bias remains prominent and the belief that a male heir is necessary. The gap is even more prevalent in villages where families place more value on males. 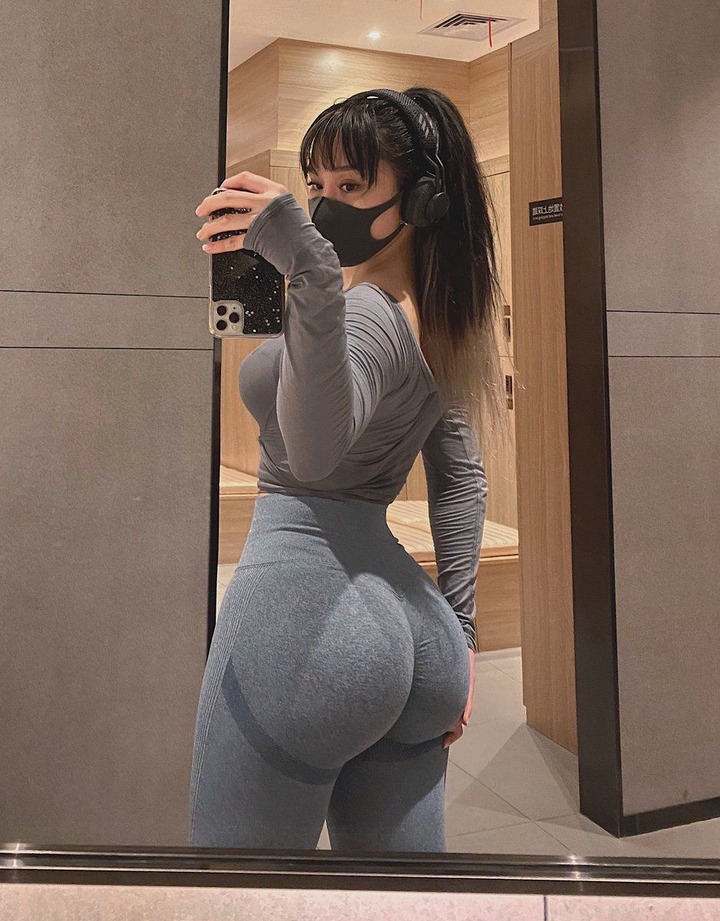