By YoungMoney (self media writer) | 1 year ago

Women will always try to wow men in this world. It is not unusual to find a lot of women using nice body products to cause them to have extra body shapes to lure men and catch attention of the public. Men are always thrilled by the enchanting shapes of these women in our county. A man will always love to have a very beautiful woman as his wife or his partner. Many believe that women who are beautiful and endowed tend to bring good luck to them and also help them to attain higher heights. As the saying goes "Behind every successful man is a woman", so with this men are very careful and will always want to choose a partner that will help him to move higher.

In this article, we would talk about some Ghanaian celebrities who have been accused of wearing hip pads to wow the general public. 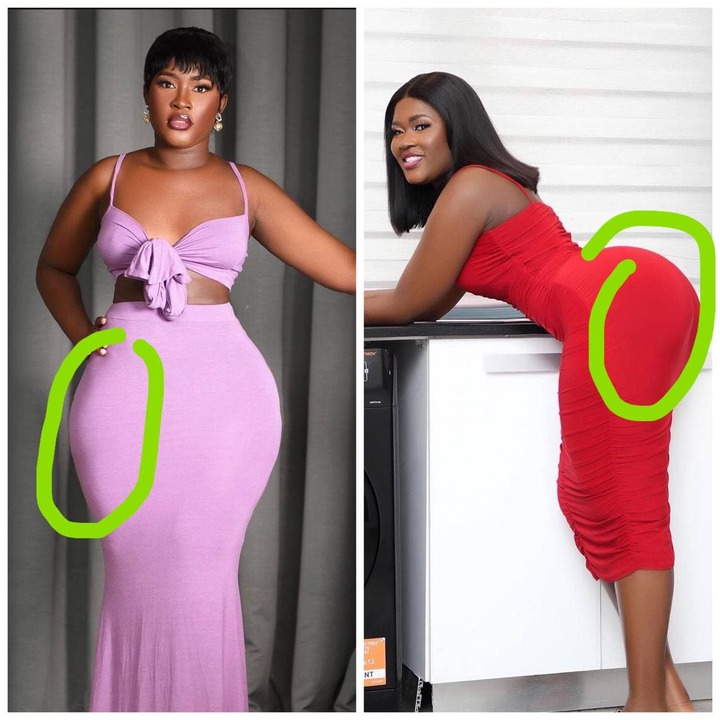 Fella Precious Makafui is a Ghanaian actress and a philanthropist. She is known mostly for her role in Yolo. She is married to the singer and rapper Medikal and they have a daughter called Island. She was born on August 20, 1995 and she 26 years. She has been accused several times that she wears hip pads to show nice curves to the public. 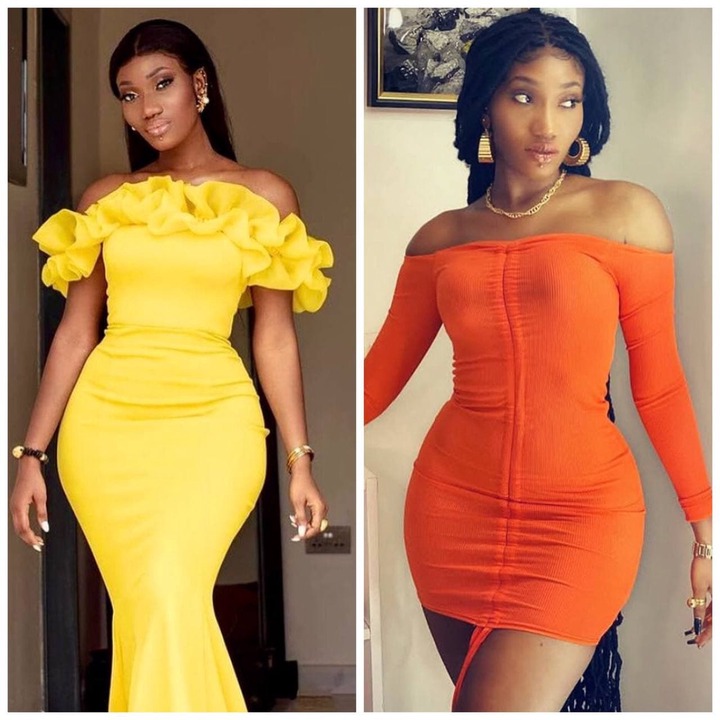 The second lady on our list is Wendy Asiamah Addo, known by the stage name Wendy Shay. She is a Ghanaian Afropop and Afrobeat singer. In March 2021, she was among the Top 30 Most Influential Women in Music by the 3Music Awards Women's Brunch. She was born on February 20, 1996 and she is 25 years. She is said to wear hip pads mostly to lure men to herself. 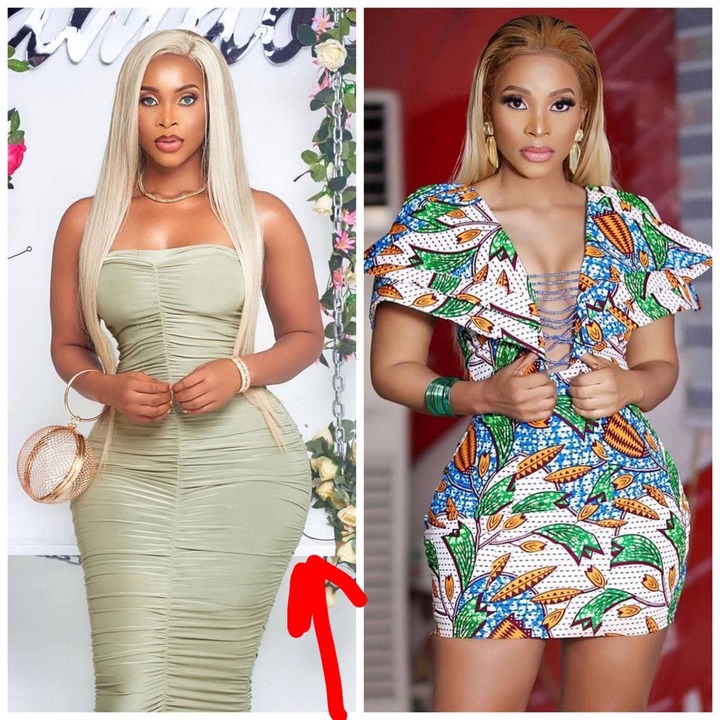 Benedicta Gafah is a Ghanaian actress and a film producer. She has been featured in both Ghallywood and Kumawood movies which includes "Mirror Girl", "Azonto Ghost" and "April Fool". She has been signed by the popular Ghanaian media group, Zylofon Media. This woman is also normally harassed on social media when she posts pictures that she is always waring hip pads. She was born on September 1, 1992. She is 29 years now. 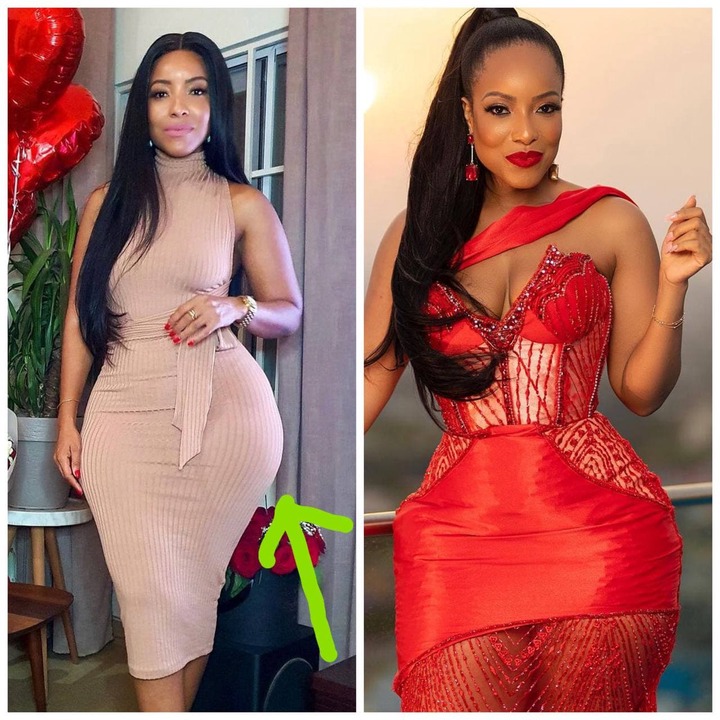 This lady known as Joselyn Dumas is a Ghanaian television host and actress. In the year 2014, she starred in A Northern Affair, a role that earned her a Ghana Movie Award and an Africa Movie Academy Award nomination for Best Actress. She was born on August 31, 1980 and she is 41 years of age.