By Ahomka.News (self meida writer) | 11 days

There are some towns in this century in Ghana which still find it difficult to reach their loved ones due to bad networks. Though most of the towns in the country has the network mast which serves as antenna to transmit service for people to make and receive calls. The issue of people at Akyem Aduasa is different as they struggle enough to get connected. According to them, they have made several complains to the government through different officials to address their matter for them but all to no avail. 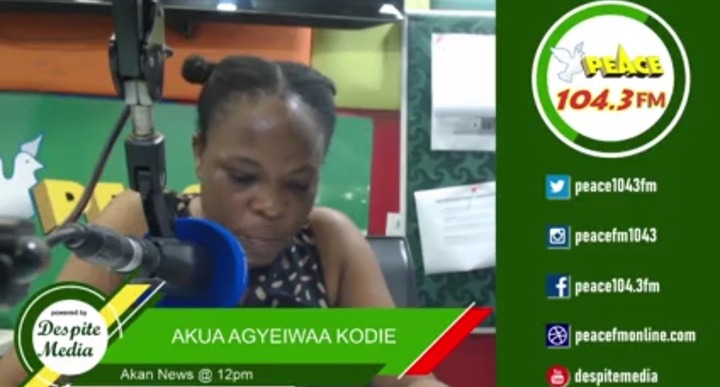 Monitoring the news from Peace 104.3 FM, the residents of the town said they have cried to the government for a long time but they came and told them they will work on it but nothing has been done. The story has always been the same anytime they want to reach someone. One of the residents, who happens to be an assembly member at the area speaking to the reporter indicated that, many people think Akyem Aduasa is a village but it is not so. Due to the poor mobile network, things are becoming hard for them especially when doing business with someone. Another person also spoke and said because of the network issue, people from other nearby towns are snatching their girlfriends because they find it difficult to communicate with them. So if someone is able to reach them, their attention will divert which will cause such unfortunate incident. 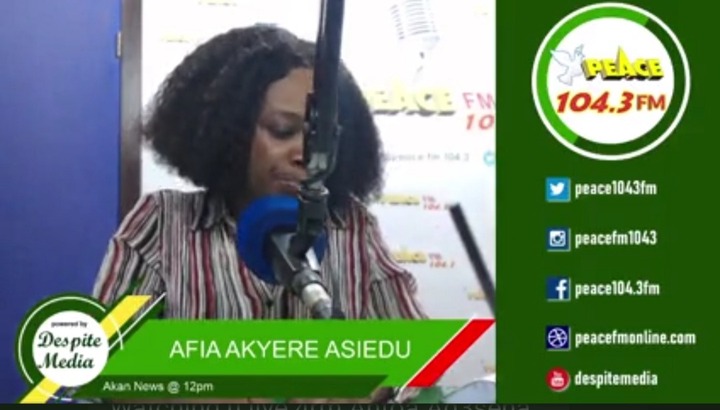 However, the District Chief Executive of Birem South district, Honourable Asare Danso has revealed that, the plea of people in Akyem Aduasa has reached him and there will be expedition of the solution as early as possible. According to him, he has contacted the member of Parliament to link with the network operators to mount the mast tower so in no time, the problem will be solved once and for all.