Butts Competition: Obofour vs Obinim who like big buttocks of their wives most.

By Expert News (self media writer) | 2 months ago 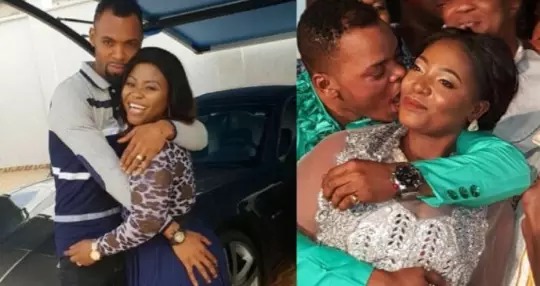 The love for woman with big buttocks is one thing that is gradually becoming an interest for a lot of people now talk about their preferences in the open.

Whiles some Ghanaians think such utterances should be left out for non spiritual people to talk about on social media,some men of God have also plan to put on their specks in public.

Rev. Obofour and Bishop Obinim have on many occasions spoken about the kind of woman they like and the influence big buttocks had no them in making the decision to marry their wives. 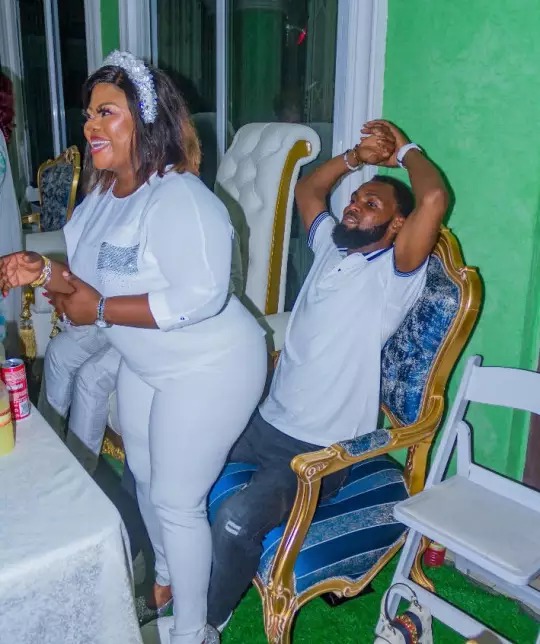 The Anointed Palace Chapel leader hasn't hidden his preferences of b acksides to the public as he has openly say that he really likes heavy-duty behinds his wife very well.

In one of his interviews,he revealed that the sight of big butts make him feel in a certain way that get him attracted to it hence he decided to marry a woman with such specks.

He added that his wife has exactly what he wanted in the behinds of a woman so he doesn't joke with her and will do everything it takes to maintain it well.

In some videos and photos that have seen on social media in the past,Rev. Obofour was spotted fondling the butts of his wife openly to prove to people that he likes them. 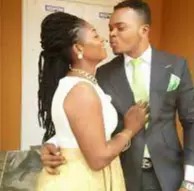 The popular man of God who says he have moved from being an ordinary human into the reals of angles has a number of occasions spoken about the goods that his wife carries at her back.

Bishop Obinim the leader of international God's way church, has made it clear that big buttocks is a thing for him and he doesn't hide that from the public at all.

He has always been talking about the likes of his wife, Florence Obinim butts. It can be remembered that he has been involved in many beefs that had to with the comparison of the butts of a woman and he boldly put out the behinds of his wife to the public and praise it to the highest degree. 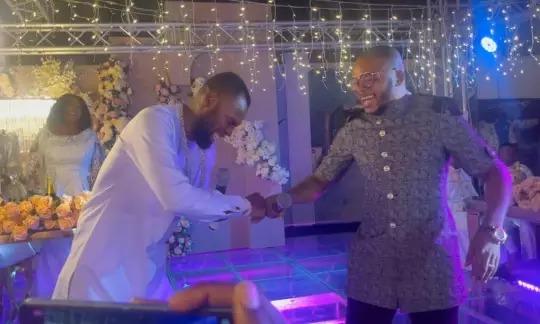 Rev. Obofour and Bishop Obinim who now like butts most.Their wives are Obofowaa and Florence Obinim.

Content created and supplied by: Expert News (via Opera News )