A renowned Twitter personality, who is known for her joyful and welcoming demeanour, recently said that she has come to the conclusion that all men cheat on their wives or partners, no matter what. She stated that no matter what is done to please the guy, no matter how smooth and joyful the relationship is, the desire to cheat would always be present, claiming that it is in men's nature to cheat. "I'm now persuaded that every male cheats no matter what," she posted on Twitter. 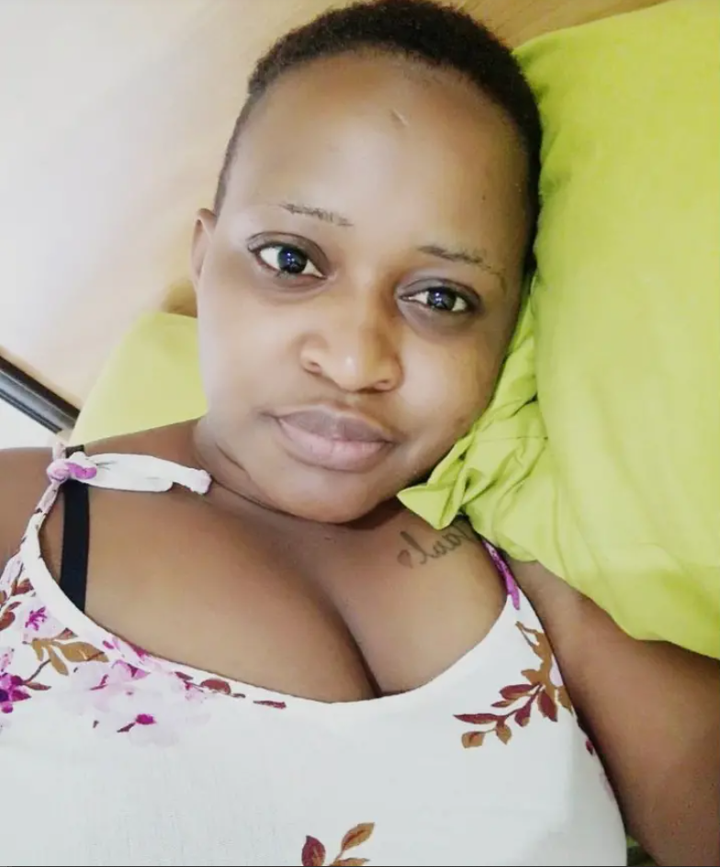 Consequently, it is unclear how this well-liked and approachable influencer got to the opinion that all men cheat on their wives. Is it possible that she was duped? Did a man she had so much faith in betraying her? Was her pal deceived? Is it possible that one of her many Twitter followers informed this lady about her man? Whatever the circumstances, many people, particularly males, have come out to refute her allegation that all men cheat. Cheating, according to a Twitter user, is a personal matter that has nothing to do with one's gender. While living with their spouses, several women have had children for other men. There are women who leave their marriages to have sexual relationships.