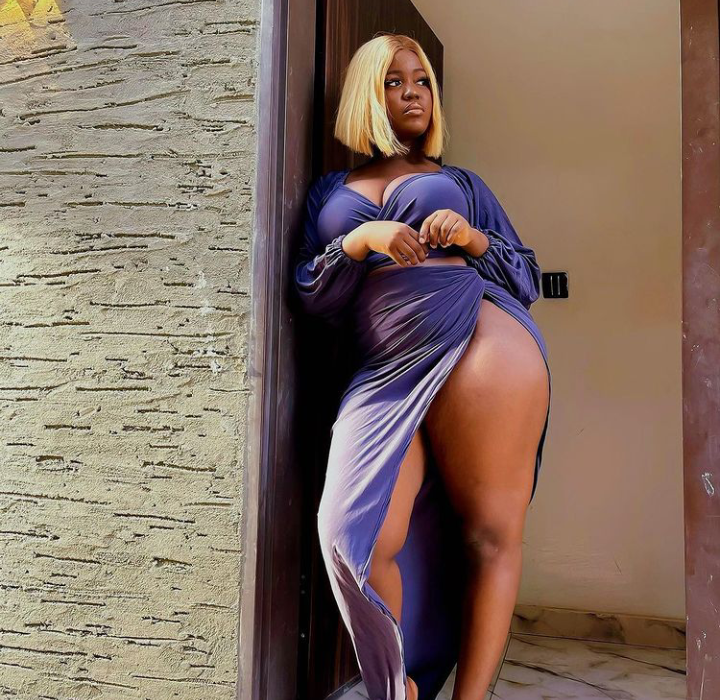 Women are wonderful complex beings and often manage to devastate the life of a man who, even not wanting to admit it. Many times manages to lose his head before her. In spite of everything it is not impossible to make yourself loved by a girl and, once you have succeeded, you can really find happiness. There are several things you will need to know but above all there are some secret factors that cannot be missing in a relationship and only their combination can make the girl you like fall in love. 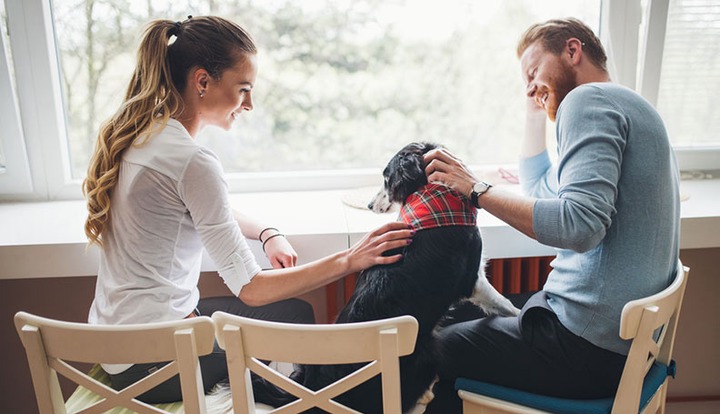 This phase begins before arranging the appointment and you just need to understand how to organize it and what to do with her to impress her. What does he do? What do you like? What people and places does he frequent? A little observation, without becoming a stalker, will be able to give you all these indications. Maybe even some friends will be able to inquire for you. It might seem trivial to you, but you could take a cue from movie scenes to seduce the girl you are interested in, especially if you know what her favorite movie is.

But you will change your mind because, even if you think movies are useless, you will probably think again. Now I'll explain why, have you ever noticed that there are some romantic comedy scenes that leave women stuck to the screen without blinking? Ask yourself why they do it. Because they see a dream, a hope. These are scenes that still make you believe in love for a few moments. There are even films that a woman may have seen and reviewed ad nauseam.

This is not a stupid attitude but only a tender one! Are you wondering what this has to do with you? It has something to do with it. Based on the "observation of the prey" you will have an idea about her and then you will be able to study the right moves to understand what is the right way to approach and surprise her. 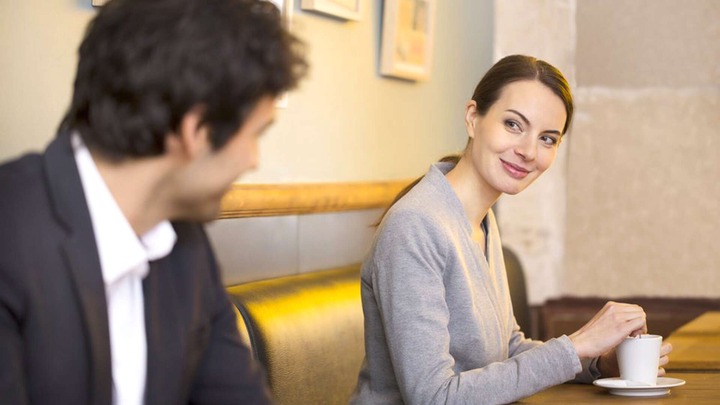 If you want to conquer a woman, know that movies can be a lot of help to you both for phrases, for scenes, for ideas, and for situations. The movie she loves might help you even more. It certainly doesn't mean that if she likes Grease you will have to dress like John Travolta or that if she likes Ghost you have to pretend to be a ghost. Movies can simply be a very important starting point. Based on a scene of the one she loves, you could surprise her or arrange a special date.

You certainly don't have to say the same phrases as the main protagonist if you want to make a girl fall in love. You simply have to use something she likes to win her over, so in your favor. This is a good way to capture a woman's heart because if she notices your thought (and it certainly will) not only will she be flattered, but she'll appreciate it a lot more if you've chosen her favorite movie!

As children, women thought they could live as in a cartoon, then as in a fairy tale, then as in a book and then as in a movie until, when they were grown up, they tried to bury that dream but, in reality they always have it inside, hidden in some corner. Think of the little heart eyes that will come to her when she realizes that you are trying to conquer her like in a movie and it will be like a dream that becomes reality even for just a few seconds. But for her it will be wonderful. You'll buy a million points for a single gesture and she'll likely pull those little heart eyes out even as she tells her friends about it.

3. You have to believe you are different if you want to make a girl fall in love. 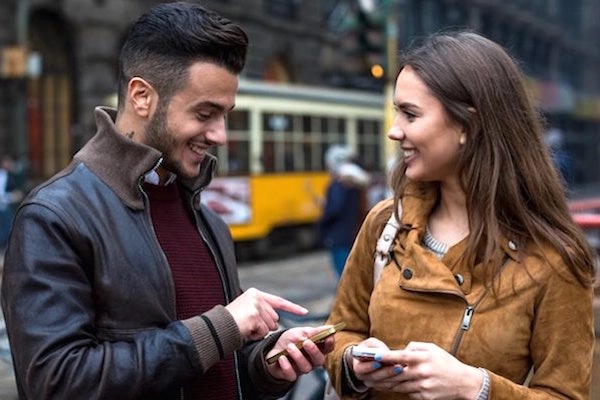 Is everyone hitting on her? You don't do it! Are all her exes making strange rumors about her? Don't believe it. It is not difficult, try not to follow the crowd and it will notice you even more. Most men want to take their girl to bed on a first date if you're different and even when she invites you to come on you say you want to take it easy it's one of the best ways to make a girl want you .

Don't take the story to a physical side right away. The reason speaks for itself. If you try right away she'll back away (unless she just wants that) because she'll think you just want that from her and she'll almost feel used even before she is. Instead, if you don't try, she'll want it. But be careful: not trying doesn't mean you don't have to show her that you are attracted to her.

4. Make yourself wanted and eliminate the competition if you want and she will begin to feel real feelings for you. 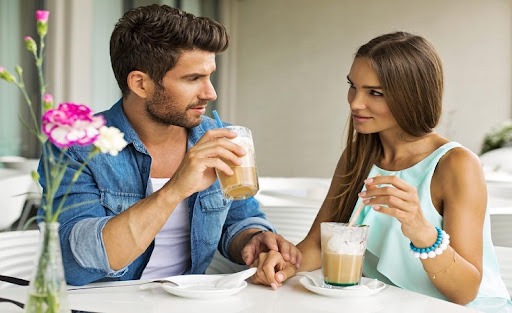 Seduction, as you will have well understood, has very important factors at its base that should not be underestimated. The main one is absolutely psychology which, despite being a very particular subject, is not difficult to understand as regards the field of seduction but especially when you want to make a girl fall in love.

The first thing to do in order to attract a girl is always to understand her, try to frame her character and try to enhance your qualities that could affect her the most based on what you have learned about her. Also, especially men, when attracted to a woman, try to show themselves limitless and invincible. Not everyone does it because they do not know that this attitude, without exaggerating, is the right one to conquer her and transform herself into the one who will defend her, protect her and make her happy for as long as it will last.

Plus, everyone tries to look better than they are. On the other hand, the woman, based on how you behave, reacts in a certain way. From this we can understand that it is a factor that, as far as seduction is concerned, has its weight on both sides and from every point of view. We all also try to do everything not to be rejected and, automatically , we end up behaving in one way or another, but in the end we are all made almost the same way because, the psychology of seduction is generally the same for all of us, men or women.