By Mamafranca (self meida writer) | 27 days

One of them tells the other that anytime she attends a marriage ceremony like this, she only laughs at the couple. Because she is fully hooked up with a married man and there’s no way she will leave him for the wife, not today, tomorrow or the years to come. 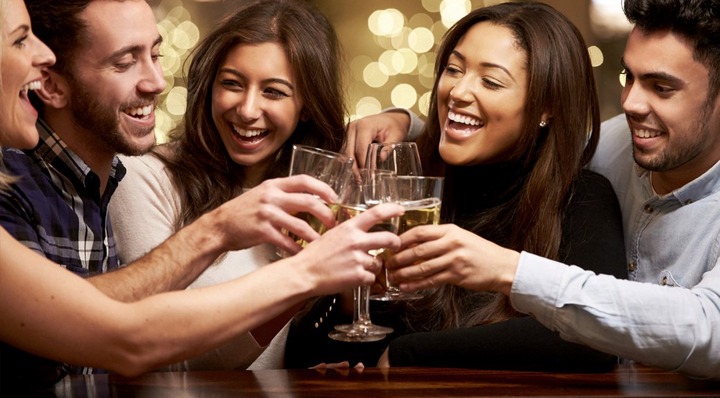 When I heard the conversation I smiled and laughed within because I knew she was deceiving herself. It is just an imagination she was seeing as real because no real man will leave his wedded wife or customary married wife for her girlfriend.

In this article I am writing on five reasons why no girlfriend of a real man should think of taking the wife off to fit into her position as a wife even after going out with such a man after so many years.

1. Lack of respect for her

When a married man is cheating with his girlfriend, the truth of the matter is he normally takes certain directions from the girlfriend more than the wife but he has a lot of regard and respect for the wife than the girlfriend. 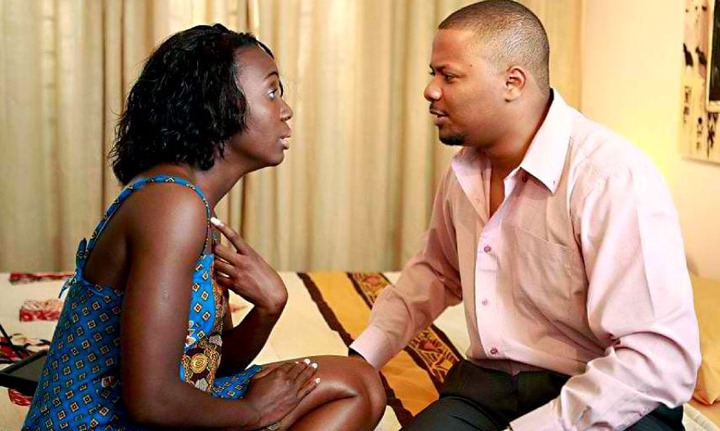 The reason being that he knows the wife is sticking to him after all that he is doing to her but for the girlfriend, she may meet another man and leave him for that man.

So therefore he may have all the good times with her, he knows it's just temporary that one day they may not be together.

Frankly speaking no matter how bad a wife may be the husband he already has a solid foundation which is marital covenant with her so his respect is already intact.

2. He does not trust the girlfriend

He knows any woman who can cheat another woman’s husband is capable of doing anything to that man. 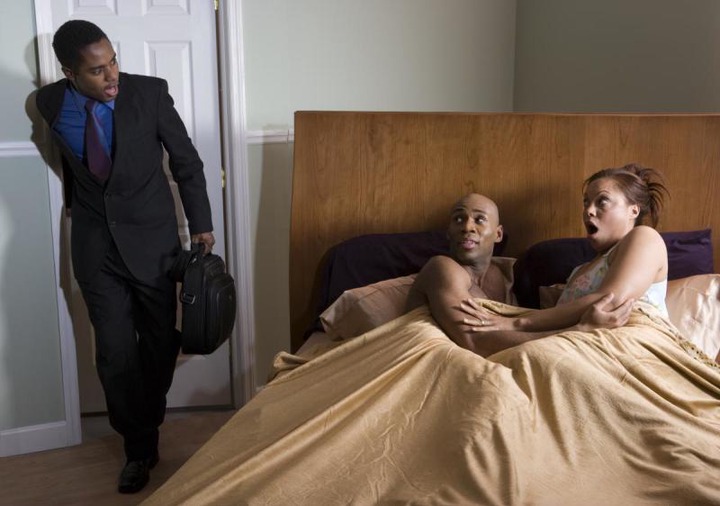 She can easily see another she thinks is far better than him and leave him for the man with ease. He also knows that such a girl can one day get up and have a renewal of mind from being in a relationship with another woman's husband.

3. They are legally bound

One other thing that scares real men is the legal issues attached to their marriage, which is also the reason why they will never leave their wives to marry their girlfriends.

Real men wouldn't like to deal with the regulations or conformity to formal rules or standards set for people who are married. Because they know the penalties that are attached to divorce no matter how many years the case may be pending at the court. 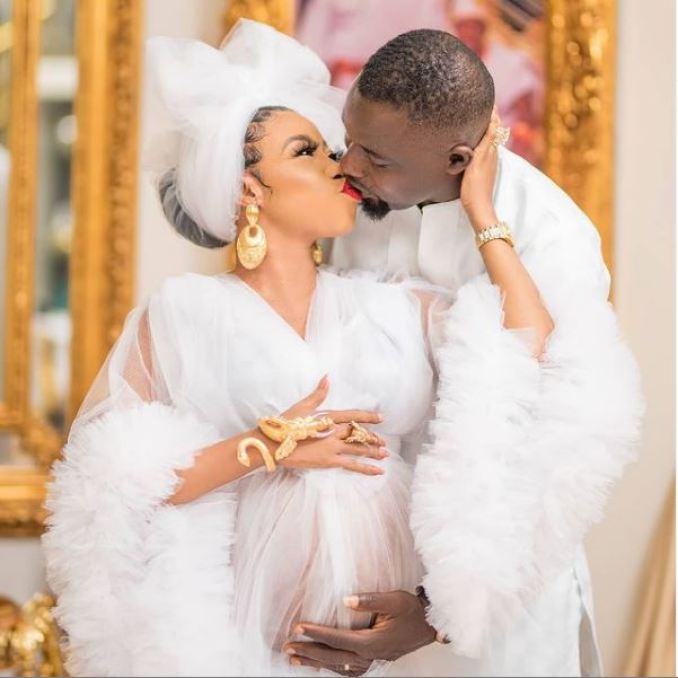 They know when they mess up a little they will lose some properties or all his properties he acquired whilst married to his beloved wife. The fact is it is not easy for real men to walk away from their legally married wife, even among those who absolutely dislike their spouses.

Because when he messes up he may lose half or more of his inheritance to the wife and a real man will never do such a mistake. 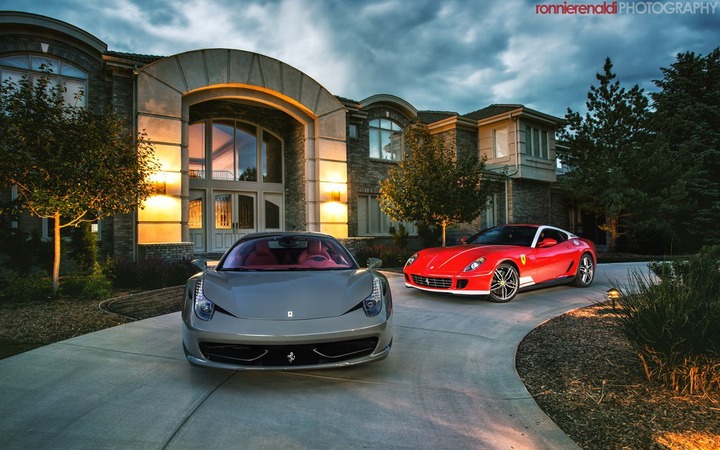 These are the three main reasons why no real man will make such a big mistake.

Grounds and Procedure for Revocation of a Teacher’s License

A Letter To Her Husband On The Day Of Their Divorce