Without Remorse: See What A Boy Did To Prevent His Roommate's Girlfriend From Visiting

By CyraxPen (self meida writer) | 15 days

If you are a student leaving in a hostel, you know all about it: living in a student house sometimes brings conflicts. This can be about cleaning up, money, noise, but it can also be due the fact that your roommate's boyfriend or girlfriend comes by almost every day or when they almost lives with you and your roommate. It can be quite annoying. Not that you don't like your roommate's boyfriend or girlfriend but when he or she is almost always all over the place. 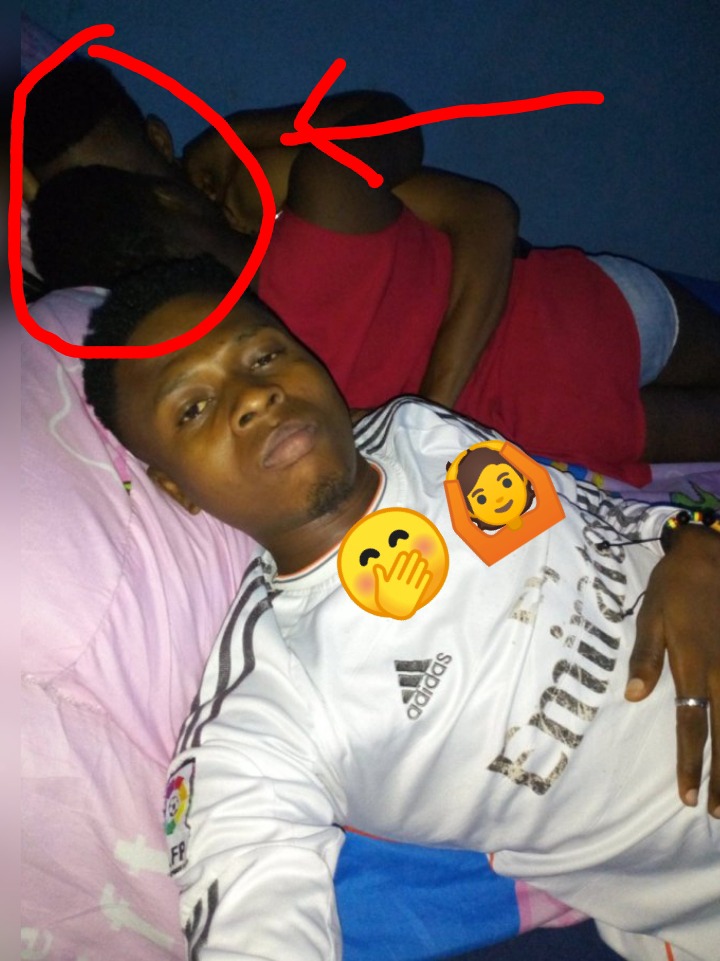 The things that make it unacceptable to you when he or she visits include when he or she spends too much time in your living environment, he or she doesn't they clean up, he or she makes too much noise or when he or she takes so long in the bathroom. Many people believe that in such situations you must let your roommate know that you'd like to have a discussion about the situation. They think if you plan this in advance, you can both think about it. But I think you can only mention it, especially if there are other roommates who have started to find it a problem.

A photo has been making the headlines and the guy in the photo seems to disagree with us. According to him, you can still make your roommate's girlfriend stop visiting without even having to sit down and talk about the matter. According to him, he knows that his method is as effective as it can ever be. He took a photo of himself with his roommate and his girlfriend in the background. This was to deter the girl from visiting. After posting, he did not seem to care about the prestige of the girl. According to him, she would not want to come into their room again and it was a win for him. 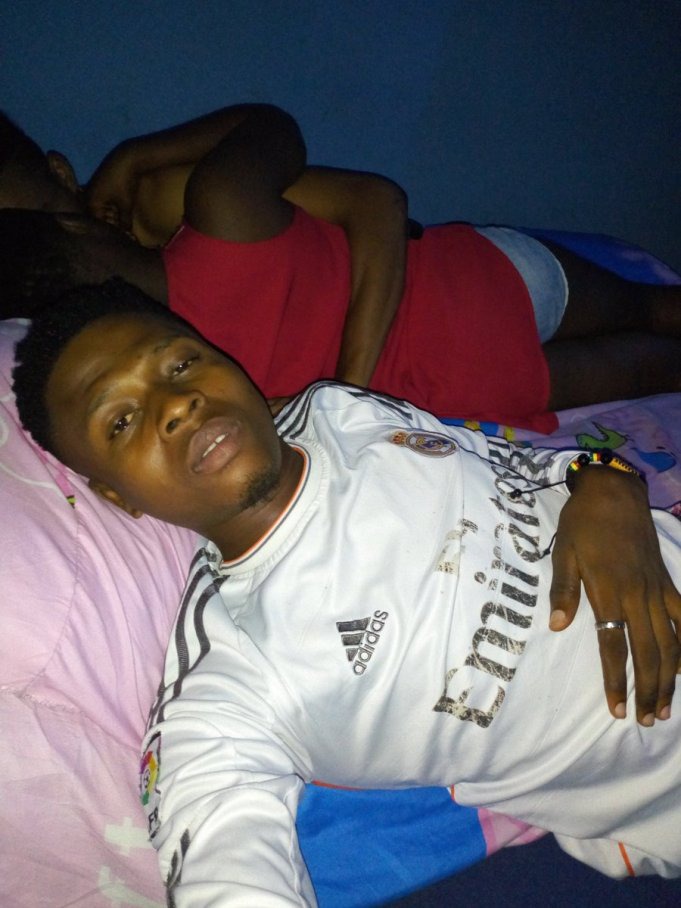