By DemPolice (self meida writer) | 21 days 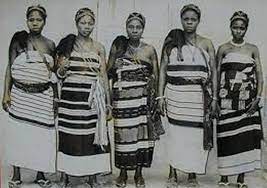 Although lately lesbianism is finding its way into the system, the act is against most of the cultural values and beliefs of people especially in Africa. Sexual relationships among people of the same sex is prohibited and totally frowned upon. But then woman to woman marriage is something that is common in some parts of Africa. One may wonder how a woman can marry a fellow woman in Africa when lesbianism is prohibited. Woman to woman marriage is totally different from lesbianism and is practiced in some parts of Africa including Nigeria and Kenya.

Unlike lesbianism where two woman engage in sexual acts, woman to woman marriage is non sexual. This means that no sexual activity happens between the two women involved in the marriage. Usually, the woman who marries the other woman (the husband woman), finds a man for the woman she has married (the wife woman). The role of the man is to impregnate the woman who was married by the “husband woman”. After that the children of the one who was married (woman wife) became that of the one who married her (woman husband). So this clearly shows that there is no any form of sexual activity between the two married women. The one who marries the other becomes more like the head of the family, owning both the woman she married and the children the woman gives birth to. As for the man who comes in to impregnate, he is not part of the marriage. It is the “husband woman” that chooses the man for the “wife woman”  . The man only plays his role and he is out. 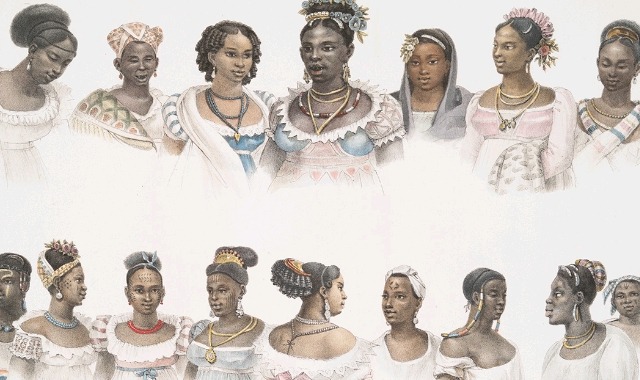 One may wonder why a woman will choose to marry her fellow woman when she can directly marry a man and have her own children. There were reasons for such practices. One of the purposes is to help barren women. Women who are unable to give birth take wives to gain right over children produced. Children produced by the women they marry legitimately become theirs. This prevents them from being without a child even though they are barren. Aside this some women take wives to gain prestige and wealth in the same way men do through polygamy. This is mostly common with wealthy women. Moreover some women who do not have daughters- in-law because they do not have sons take wives on behalf of their non-existent sons.