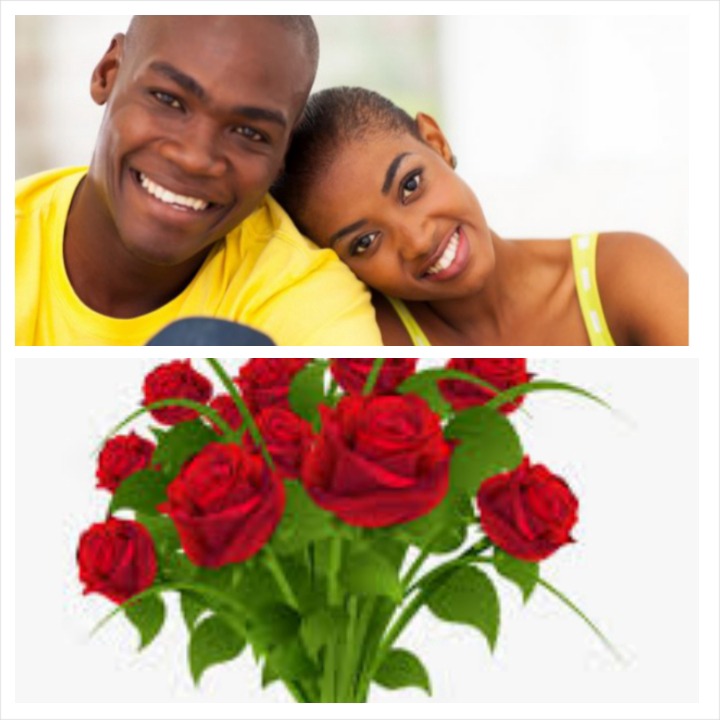 Over the past years the issue of marriage and various relationships in the society had raise controversies owing to how ﻿prolific most youths who are of age and suppose to tie the knot are not really living to expectations.

The youth remains inseperable in as much as the development of societies are concern and looking at how most youths struggle in the quest of marriage, it becomes highly imperative to unravel the difficult factors obstructing them from taking their partners to the altar.

The youth is best explained as the energetic or young active members of societies who fall within the ages of 15 to 35 years.

No society develop without integrating, harnessing and revitalising the youth in taking active roles to result in sustainable national development.

Since the youths forms an integral part of society, in active participation in revenue collection, national sports and games, mass or public awareness creation, religious activities, various private and public job positions, there is the need to think about how healthier their relationship ought to be to ensure continuous existence of the society that comes with marriage.

Most youths exhibit certain behaviours which are extremely-distasteful and not worthy of emulation when it comes to marriage issues. 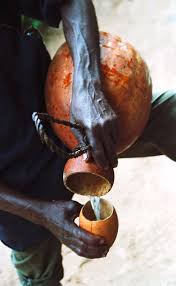 Marriage is a formal agreement between a man and a woman who go on contractual basis as accepted by two families to live as husband and wife which is duly accepted by the society.

Before one enters into marriage, courtship must be in place to check or ascertain whether each of the would-be spouses or couples posseses the acceptable qualities to be able to go into marriage.

It's quite unfortunate that in Ghana, most people especially the youth mistaken courtship to any relationship or avenue where two partners can rigorously flirt and indulge in sexual related activities.

Marriage and courtship are inextricably interwoven and as such instead of the youth to follow the right channel to enter into marriage there are drawbacks.

It is evidentially clear in our society that marriage is the only avenue and means to legitimate sex. It can confer authority into the hand of the men to bear children with their wives. Again, marriage is purposed for companionship, mutual assistance, honour and respect and a binding tool among families, societies.

No youth would rather wish to live a sexually irresponsible lifestyle which comes with its own problems like the contraction of the Sexually Transmitted Diseases such as chancroid, chlamydia, syphilis, gonorrhoea, crab, warbles, herpes, candidiasis, HIV/AIDS.

What is more appalling about HIV/AIDS is it's negative effect on the human resources, the active manpower that dwindles as a results of death when the opportunistic diseases attack the system of those who suffers from the deadly disease.

The desire for sex among the youth is strong but there is a caution on that since every liver there is a bile attached to it which can destroy ones meal.

Most youths are of age and are supposed to dump loneliness or the state of being a bachelor and spinster and make a happy family to fulfil the requirements of their life and the society.

These factors below go on to substantiate my argument on why the most youths are unable to marry and thus living unchaste lifestyle;

To set the ball rolling, financial difficulties accounts to the reason why the youths are not fulfilling their marriage dreams

In Ghana, raising a capital is a Herculean task due to corruption and mismanagement of resources. High population growth rate brings about high dependency burden on the working group which makes it difficult for the youth to save to accumulate capital to welcome the lmarriage ceremony.

In addition, high demands from the family of the ladies. The trend of marriage as it was in the past has changed entirely among different ethnic groups in various societies. Most families influence the marriage of their female members negatively by demanding for exhorbitant bride price payment to seal the marriage.

Some societies demand for cows, cars, house, high priced assets and materials before they hand their daughters to their potential spouses.

This seems to scare away the men as they may be unwilling to meet the demands of the marriage. What is sweet than organizing a customary marriage in it's simplest form to ease the burden on the husband's in the process of getting marriage?

Though, marriage is in three different folds namely, customary or traditional marriage, Religious marriage that comprises of Christian and Muslim marriages and lastly marriage under the Ordinance. The customary marriage serves as the basis of all marriages.

One can perform the customary marriage alone and ends there as marriage couples but most families especially, the ladies think doing it alone without combining the religious and ordinance marriage becomes incomplete.

What matters most is the total agreement to enable the societies and families recognise such as a legitimate marriage.

Furthermore, the fear of taking full responsibilities. Most youths who are of age encounters fear to enter into marriage all because they are going to take certain roles such as caring for the children's needs 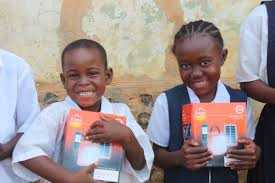 According to Abraham Maslow, an American Sociologist; human needs are arranged in a hierarchical order and until the lower needs are satisfied, the higher needs does not emerge and demand for satisfaction.

The physiological needs comprises of food, shelter, water etc that should be met to move on in life and most youths who are of age and expected to go into marriage refuse to do exactly that to avoid performing the responsibilities that come with childbearing etc.

Lastly but not least, high expectations by the youth as in the choice and preference. Most of the adult youths look after rich partners so that they do not face any financial difficulties. Getting such rich partners too are not easy to come by and in the quest for such, most youths wait for so long and become out of date for marriage.

Lastly, sicknesses and bad behaviour. Most youths are afraid to go into marriage because of a specific disease or abnormal conditions. Others too are unable to control themselves and also do not want to come under the control of their husbands and make them stay single for their lifetime.

Western Togoland Leader Busted with GHC16,000 Bail by Ho Court and to Reappear