By Judieblack (self meida writer) | 13 days 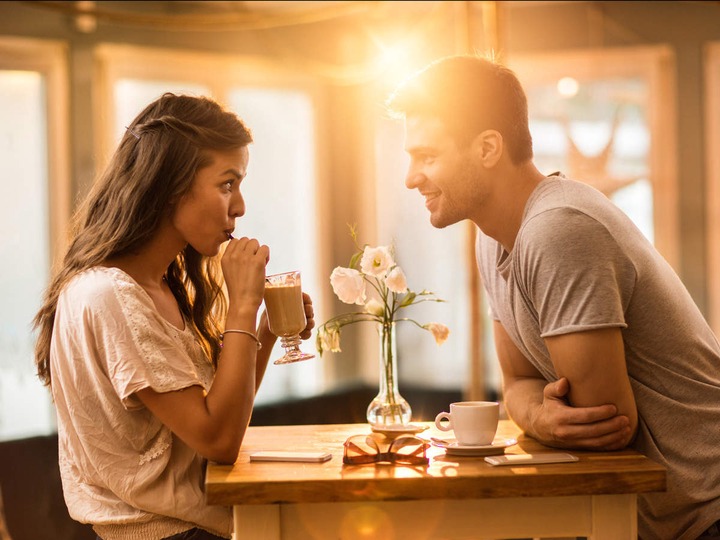 Dating in our generation has become quite awful. If you’ve dated lots of crazy or toxic guys, you’ll know how weird it can be to meet a stable, normal guy for a change. Well, the thing is the ones that are good to us, we tend to take them for granted and its high time we stop. We label them as normal-guy characteristics and deem them boring or annoying. If we want men that would love us the way we deserve to be loved then here are some things we should appreciate a bit more. 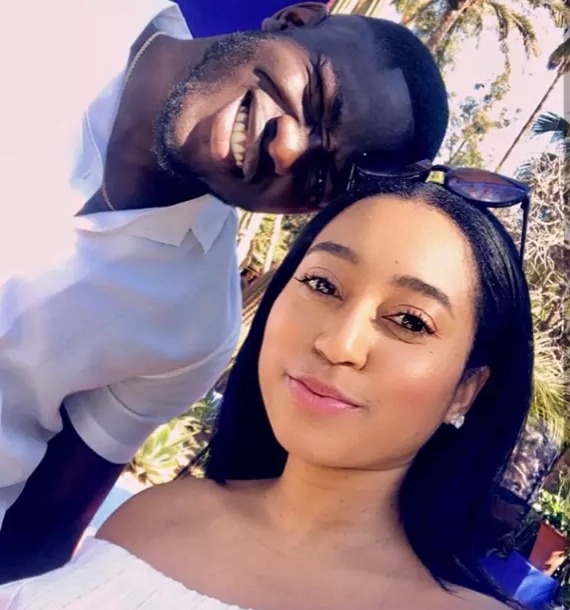 Whether or not you think chivalry is dead isn’t the point here. What you need to know is that some guys out there are still charming and it’s totally normal – and nice! Real chivalry isn’t about showering you with love and affection, but about being kind. When a guy’s chivalrous with everyone, not just someone he’s hoping he can get something from, then he’s getting to the heart of what chivalry is really supposed to be. 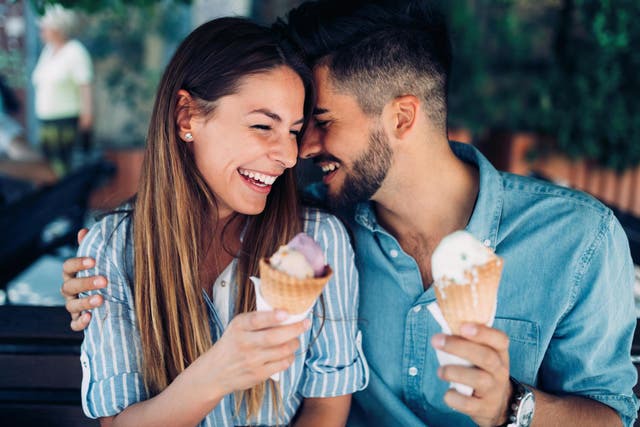 With all the guys out there, who lie about texting you, it’s so cool to meet a guy who actually keeps his word when it comes to little things. Don’t take it for granted when he texts after a date and calls when he says he would.

There are tons of angry people out there. From men who have road-rage episodes in the car to those who have toddler tantrums, it’s easy to think that everyone’s going to have some sort of bad mood disorder. So, when a guy can be calm and doesn’t want to bite your head off at the slightest inconvenience, it’s really refreshing. 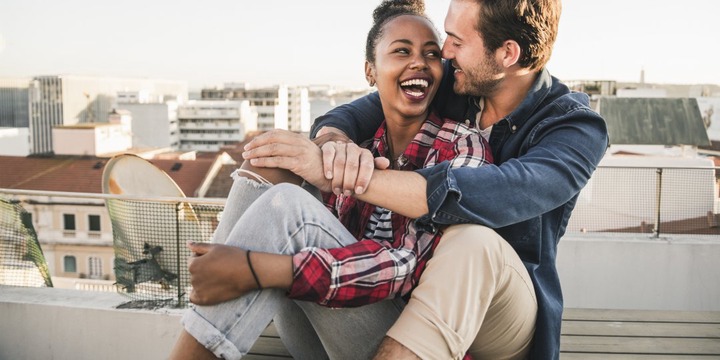 You might think you’re destined to talk your boyfriend’s ear off because no guy’s going to have great listening skills as he does, so it’s like you’ve won the lottery when you meet a guy who actually listens to you. He doesn’t just listen so that he can jump into the conversation as soon as possible either. He genuinely wants to know what’s going on in your mind and what you’re about.

He doesn’t drag his feet for weeks so that you’re left wondering if he’ll ever define the relationship. Instead, he tells you early on in the relationship that he really likes you and wants to date you. This is because he’s a guy who’s genuine and doesn’t play games with you. Straight up, no games.

Content created and supplied by: Judieblack (via Opera News )

Winning the coach of the month is not my target

What Is Happening To Popular Actress Maame Serwaa?, You Need To See These Photos (Photos)